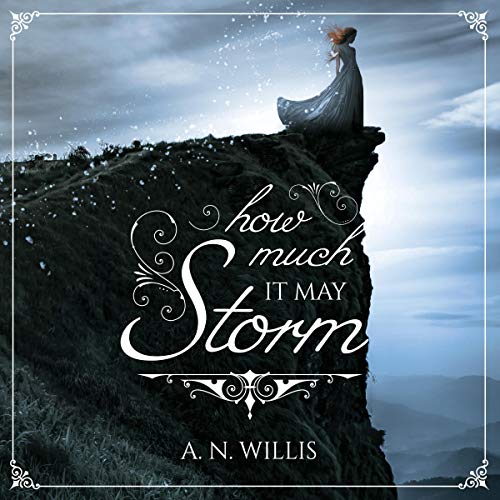 How Much It May Storm

For fans of Wendy Webb and Simone St. James - a chilling, romantic ghost story that spans two world wars, two brave young women, and the terrible truth that binds them. Their secret didnât die with her. Colorado, 1918: Millie Boylan is a nurse who sees darkness marking those soon to die. When she falls for a doomed soldier named Edward Gainsbury, she vows to save his life. But Millie soon finds the greatest danger is the one she cannot see. Colorado, 1943: With a brother gone to war, Dinah must learn how to fend for herself. She spends her days working an abandoned mine and her nights longing to escape her dying town. When Dinah sees a young soldier who looks just like Edward Gainsbury out in the snowâthough he supposedly died in 1918 - she follows him into the woods. Dinah is quickly drawn into the mysteries surrounding the Gainsbury family. Unexplained events begin to follow her wherever she goesâstrange footsteps appearing in the snow, hands pressed to windows of buildings long abandoned. But what she discovers will force Dinah to confront the true history of her town and the darkness hiding inside those she least suspects.