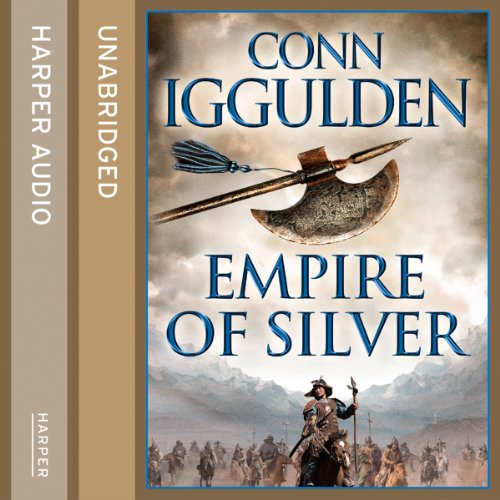 The eagerly awaited 4th novel in the bestselling Conqueror series, continuing the life and adventures of the mighty Khan dynasty. Genghis Khan is dead, but his legend and his legacy live on. His son Ogedai has built a white city on a great plain and made a capital for the new nation. Now the armies have gathered to see which of Genghis' sons has the strength to be khan. The Mongol empire has been at peace for two years, but whoever survives will face the formidable might of their great enemy, Chinaâs Song dynasty. The great leader Tsubodai sweeps into the west: through Russia, over the Carpathian mountains and into Hungary. The Templar knights have been broken and there is no king or army to stop him reaching France. But at the moment of Tsubodai's greatest triumph, as his furthest scouts reach the northern mountains of Italy, Tsubodai must make a decision that will change the course of history forever. 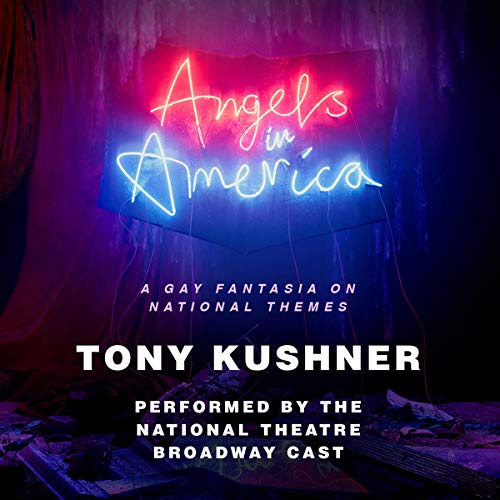 Presenting an original audiobook performance of the Pulitzer Prize-winning play, starring the cast of the National Theatre's 2018 Broadway revival. In this production, adapted especially for the listening experience, Andrew Garfield, Nathan Lane, and the entire cast recreate their acclaimed performances from the 2018 Tony Award-winning National Theatre revival of Angels in America: A Gay Fantasia on National Themes. With narration by Bobby Cannavale and Edie Falco, and a musical score by Adrian Sutton, this audiobook is a compelling and immersive theatrical listening experience. A play in two parts, "Millennium Approaches" and "Perestroika", Angels in America: A Gay Fantasia on National Themes is a complex and insightful look into identity, community, justice, and redemption.Â Â  New Yorkers grapple with life and death, love and sex, and heaven and hell as the AIDS crisis intensifies during a time of political reaction - the Reagan Republican counterrevolution of the 1980s.Â  Published to celebrate the Broadway revival, this is a unique opportunity to hear one of the most honored and timeless plays in American history.Â  Full cast: Andrew Garfield as Prior Walter Nathan Lane as Roy M. Cohn Susan Brown as Hannah PittÂ  Denise Gough as Harper Pitt Beth Malone as The Angel James McArdle as Louis Ironson Lee Pace as Joseph PittÂ  Nathan Stewart-Jarrett as Belize With narration by: Bobby Cannavale ("Millennium Approaches")Â  Edie Falco ("Perestroika") Based on the National Theatre production, directed by Marianne Elliott. Music by Adrian Sutton. Cover art Â© Ryan Hopkinson 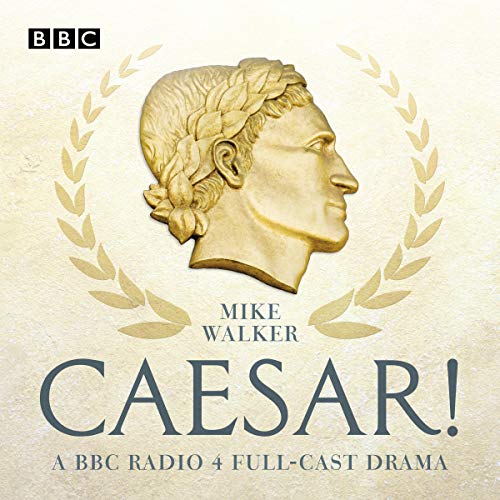 Drawing on historical sources including Suetoniusâ âLives of the Caesarsâ, Mike Walkerâs compelling drama cycle follows the story of the leaders of Rome, from Julius Caesarâs ascension to power to the collapse of the Roman Empire in the West in AD 475.Â

Peeling Figs for Julius - His name is now a byword for depravity, but growing up in Tiberiusâ court, how evil was Emperor Caligula? Stars David Tennant as Caligula and Neil Dudgeon as Cassius Chaerea.Â

The Best of Mothers - The murderous tale of Emperor Nero and his interfering mother, Agrippina. Jonathan Forbes stars as Nero, with Frances Barber as Agrippina the Younger.Â

The Glass Ball Game - The story of Emperor Hadrian and his relationship with Antinous, who died in mysterious circumstances. Starring Jonathan Hyde as Hadrian and Andrew Garfield as Antinous.

Citizens in a Great City - Young Commodus buckles under the expectations put upon him by his father, the philosopher/emperor Marcus Aurelius. And Septimus Severus is called on to save the Empire from anarchy. Jim Sturgess stars as Commodus, with Ronald Pickup as Marcus Aurelius and Ray Fearon as Septimus Severus.

Empress in the West - as the Roman Empire begins to fall apart, Victoria Poppea sees an opportunity to wield the power that her gender has always denied her. Stars Barbara Flynn as Victoria and Sam Troughton as Victorinus.Â

The Maker of All Things - Constantine and Crispus are father and son - but can this indivisible bond survive politics? Sam Dale stars as Constantine the Great, with Joseph Kloska as Crispus.Â

Empire Without End - With the Empire in the West under attack from Attila the Hunâs forces, an unlikely coalition of kingmakers selects the last Roman emperor. Starring Tom Hiddleston as Romulus Augustus.