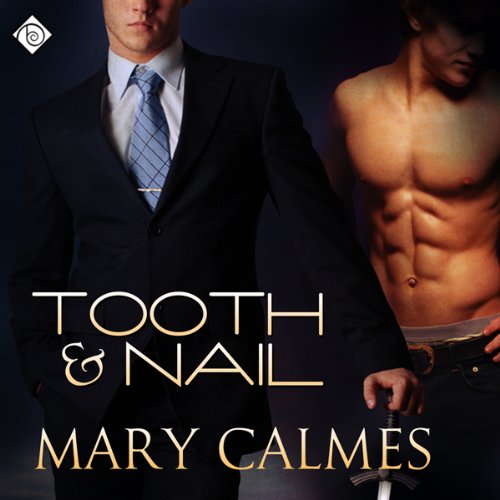 Nineteen-year-old Dylan Shaw is possibly the most beautiful thing Malic Sunden has ever seen. After Malic rescues Dylan from an attack, Dylan makes it very clear that he is more than interested, but Malic wonât even consider sleeping with Dylan because of his age. Malic is sure heâs not good enough for Dylan, who has his whole life ahead of him, and canât conceive of burdening Dylan with his secrets. But the darkness in Malicâs life wonât be denied, and soon Dylan is drawn into the dangerous paranormal world that is Malicâs reality. Malic fights tooth and nail to push Dylan away, to keep him safeâ¦ no matter that Dylan is the key to Malicâs strength and the only hope for his future. Book Two in the Warder series 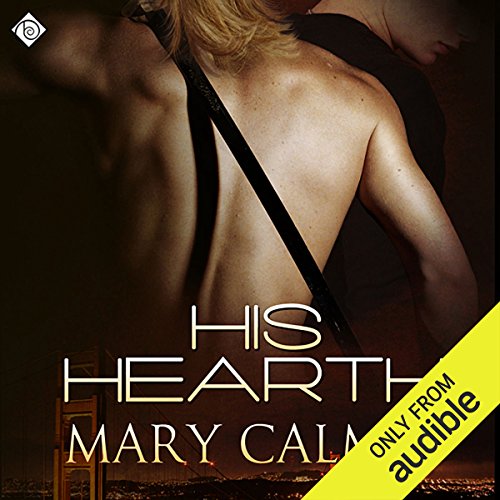 Julian Nash should be excited: heâs just earned a huge promotion at work and is going out to celebrate. But his happiness fades when he discovers his date cheating on him an hour before. Suddenly alone when everyone knows heâs supposed to have a plus one, Julian is set for a long night until longtime acquaintance Ryan Dean bails him out of the embarrassing situation. During dinner, they discover they have more than just friendship between them: there is mutual admiration and heated attraction. But getting to know Ryan better - and finding a place in his life - will bring Julian frightening surprises and paranormal danger he never expected or dreamed existed. 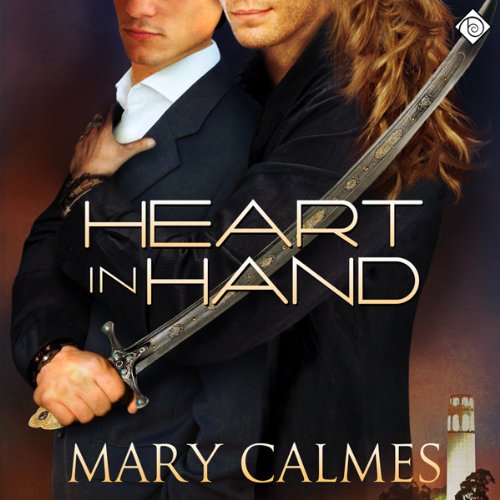 Simon Kim is very much in love with Leith Haas, but Leith is a Warder. His job - hunting demons - is dangerous and important, and Simon doesnât want to distract the man he loves more than life with the small stuff. But he doesnât quite get that when a Warder takes a Hearth, the Warder gives his heart without reservation. When Leith claimed Simon, Leith bared his soul, leaving himself vulnerable before the only man heâs certain heâll ever love. When Simon is sucked further into Leithâs perilous world - and into an alternate dimension - Simon realizes that the only strength he can give his Warder is the strength of his love. Can Simon sacrifice the control he has come to treasure for the man who already owns his soul? 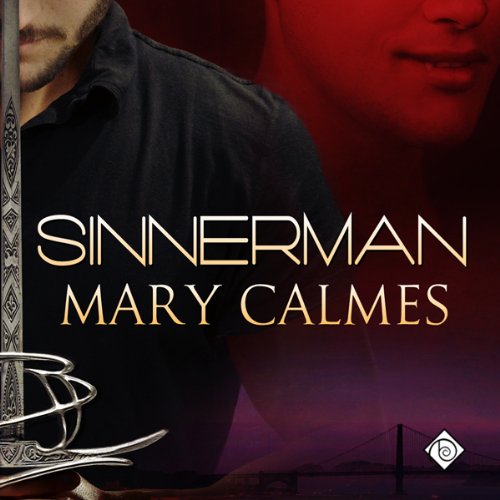 As a warder, Jackson Tybalt is one of the good guys until he sees the man he loves kissing another. Betrayed and angry, Jackson tempts danger and death, ignoring the pleas of other warders to be careful. Itâs a vile mood in which to start a romance, but that doesnât stop the kyrie Raphael, who more than anything wants Jackson for his very own. Jackson doesnât want a hearth, he doesnât want a lover - he just wants dark and painful, and Raphael will give him what he wants. But sometimes the sins of the flesh are just what a body needs to bandage the wounds of the heart, and Raphael will hide the tenderness he feels for Jackson for as long as the warder wears the guise of the Sinnerman.