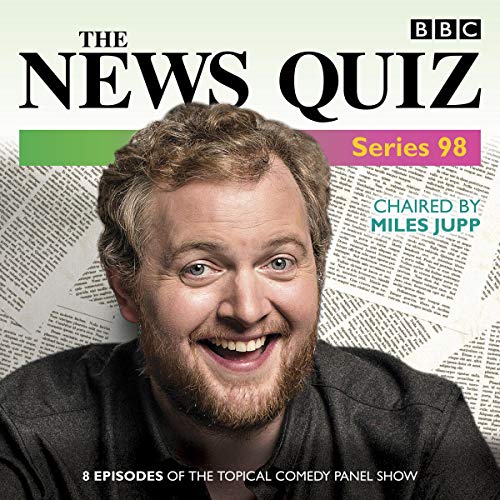 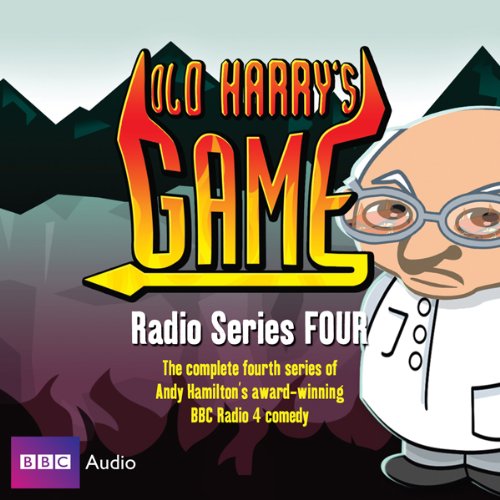 Satan's got the health inspector in and it seems that the lighting in hell isn't up to scratch but that's the least of his worries, with bad Feng-Shui, no sleep and some atrocious poetry not even Helen of Troy can perk up his day. Another hex-allent series from one of the writers of Revolting People and Trevor's World of Sport. 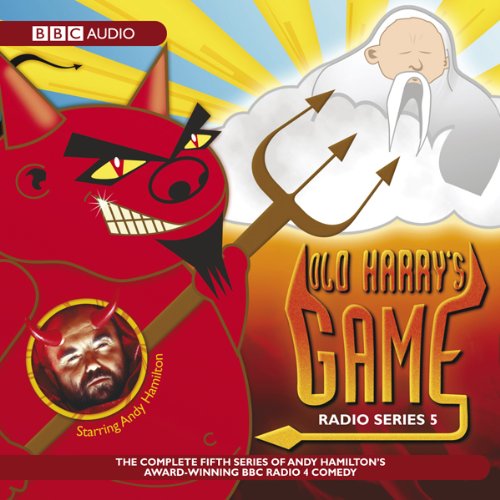 Poor Satan has to undergo yet more trials and tribulations in this fifth series of the Sony Award-winning comedy. What with missing the Professor, a case of Seasonal Affective Disorder, and, above all, the disastrous overcrowding in Hell, he hasn't felt this depressed since Bill Clinton survived his heart operation. 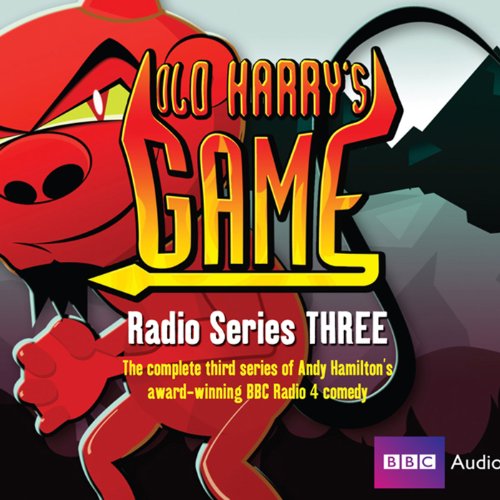 Satan may rule the roost, but he's beset by the poor unfortunates condemned to sit out Eternity with him. Amongst them is the Professor, who is convinced that societies evolve and mature until Satan introduces him to Bill Clinton.

There's also Scumspawn, with his large expanse of nothingness between the ears, as was always expected. And as for Satan himself, he is persuaded to attempt to improve his image on Earth, to remake Casablanca (with Bogart, Bergman, and a mutant alien) and starts a football match in Hell which invokes God to send a couple of Archangels down to see what all the fuss is about. 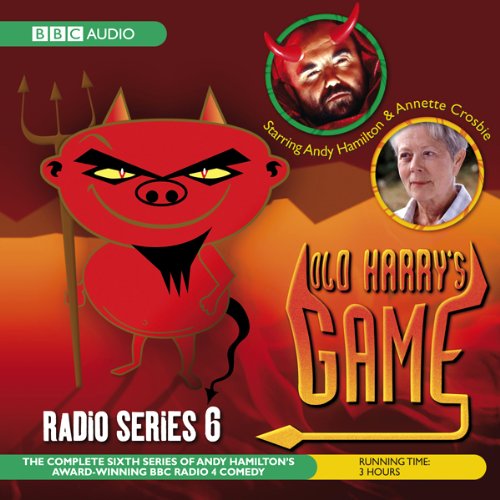 It's not easy being Satan. There are the long hours (that stretch into eternity), and Hell seems to have more admissions than it can cope with. One of the new arrivals is Edith, a historian, athlete, and humanitarian. And she's trouble: she refuses to believe she's dead, she knows Thomas, and she's not afraid of Satan. But will the Grand Tour, which includes the Pit of Musicians, the Lake of Fire, and the Pit of Health and Safety Inspectors, finally make her realise where she's ended up? At least Satan still knows how to have his fun: he's sneaked more teeth into Cherie Blair's smile. 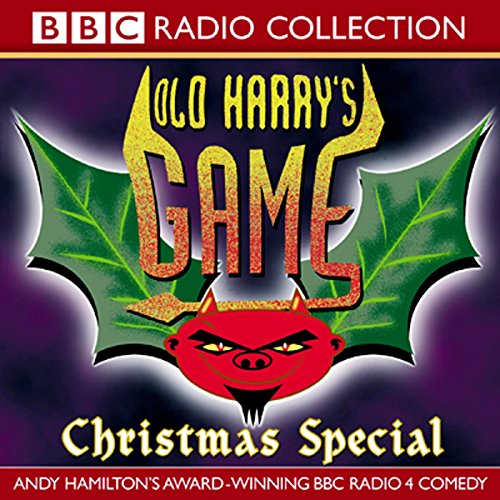