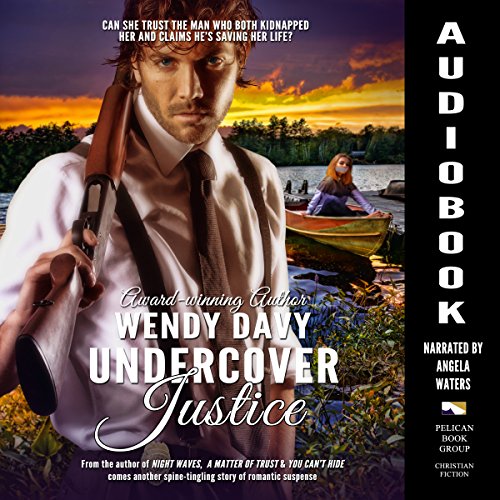 Convicted criminal Skylar Hart is determined to salvage her reputation. When evidence of a crime points in her direction, she fears she will be the prime suspect. As Skylar sets out to prove her innocence, she becomes an unwilling participant in a deadly game of chance and finds herself tossed into the arms of the one man who has the power to bury her or to save her. Security specialist Slade Marshal is determined to gather evidence against the thief who wreaked havoc on his family. When a case of mistaken identity jeopardizes Slade's covert operation, he fears his chance of putting the monster behind bars may be short-lived. As he sets out to complete his mission, he finds himself at the mercy of the one woman who has the power to impede his plans, or bring him to victory.