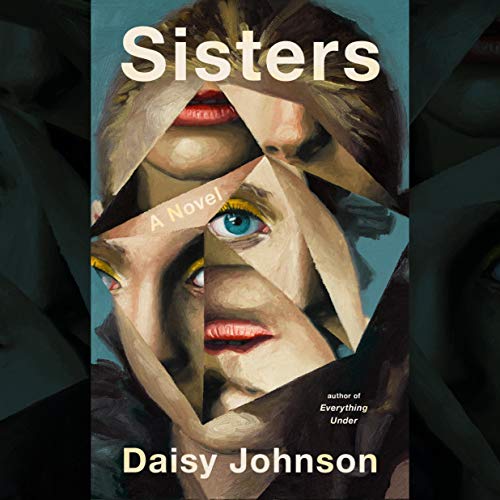 A New York Times Notable Book of the Year Named a Best Book of 2020 by NPR One of the Top 10 Best Books of the Year - Publisher's Weekly One of the Best Books of the Year - Vulture âDaisy Johnson is the demon offspring of Shirley Jackson andÂ Stephen King.â (The Observer)Â  âBuilds a gothic plot to an artful and shocking climax.â (The New York Times) âEnds with a magnificent twist.â (The Boston Globe)Â  From a Booker Prize finalist and international literary star: a blazing portrait of one darkly riveting sibling relationship, from the inside out. "One of her generation's most intriguing authors" (Entertainment Weekly), Daisy Johnson is the youngest writer to have been short-listed for the Man Booker Prize. Now, she returns with Sisters, a haunting story about two sisters caught in a powerful emotional web and wrestling to understand where one ends and the other begins.Â  Born just 10 months apart, July and September are thick as thieves, never needing anyone but each other. Now, following a case of school bullying, the teens have moved away with their single mother to a long-abandoned family home near the shore. In their new, isolated life, July finds that the deep bond she has always shared with September is shifting in ways she cannot entirely understand. A creeping sense of dread and unease descends inside the house. Meanwhile, outside, the sisters push boundaries of behavior - until a series of shocking encounters tests the limits of their shared experience and forces shocking revelations about the girlsâ past and future.Â  Written with radically inventive language and imagery by an author whose work has been described as "entrancing" (The New Yorker), "a force of nature" (The New York Times Book Review), and "weird and wild and wonderfully unsettling" (Celeste Ng), Sisters is a one-two punch of wild fury and heartache - a taut, powerful, and deeply moving account of sibling love and what happens when two sisters must face each otherâs darkest impulses. 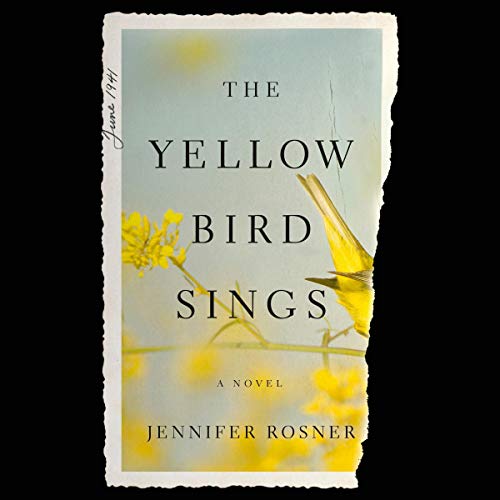 This program includes an exclusive author's note read by the author. In Poland, as World War II rages, a mother hides with her young daughter, a musical prodigy whose slightest sound may cost them their lives. As Nazi soldiers round up the Jews in their town, RÃ³za and her five-year-old daughter, Shira, flee, seeking shelter in a neighborâs barn. Hidden in the hayloft day and night, Shira struggles to stay still and quiet, as music pulses through her and the farmyard outside beckons. To soothe her daughter and pass the time, RÃ³za tells her a story about a girl in an enchanted garden: The girl is forbidden from making a sound, so the yellow bird sings. He sings whatever the girl composes in her head: high-pitched trills of piccolo; low-throated growls of contrabassoon. Music helps the flowers bloom. In this make-believe world, RÃ³za can shield Shira from the horrors that surround them. But the day comes when their haven is no longer safe, and RÃ³za must make an impossible choice: whether to keep Shira by her side or give her the chance to survive apart. Inspired by the true stories of Jewish children hidden during World War II, Jennifer Rosnerâs debut is a breathtaking novel about the unbreakable bond between a mother and a daughter. Beautiful and riveting, The Yellow Bird Sings is a testament to the triumph of hope - a whispered story, a birdâs song - in even the darkest of times. A Macmillan Audio production from Flatiron Books Praise for The Yellow Bird Sings: "Rosnerâs exquisite, heart-rending debut novel is proof that thereâs always going to be room for another story about World War II.... This is an absolutely beautiful and necessary novel, full of heartbreak but also hope, about the bond between mother and daughter, and the sacrifices made for love." (New York Times Book Review) âRoom meets Schindlerâs List in The Yellow Bird Sings, a beautifully written tale of mothers and daughters, war and love, the music of the living and the silence of the dead. Jennifer Rosner is a writer to watch." (Kate Quinn, New York Times best-selling author of The Huntress and The Alice Network) "The Yellow Bird Sings is a beautiful book in so many ways. Like Shiraâs imaginary bird, Jennifer Rosnerâs prose is lilting and musical, yet her tale of warâs grave personal reality is gripping, heartrending, and so very real." (Lisa Wingate, number one New York Times best-selling author of Before We Were Yours and Before and After) 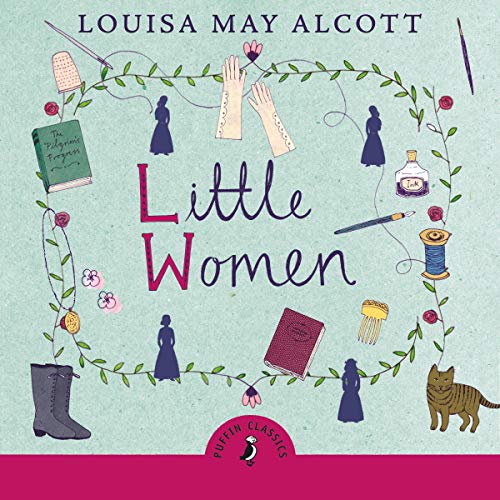 Penguin presents the audiobook edition of Little Women by Louisa May Alcott.Â Â Â  Come laugh and cry with the March family.Â Â  Meg - the sweet-tempered one. Jo - the smart one. Beth - the shy one. Amy - the sassy one.Â Â  Together they're the March sisters. Their father is away at war and times are difficult, but the bond between the sisters is strong.Â Â Â  The family may not have much money, but that doesn't stop them from creating their own fun and forming a secret society.Â Â Â  Through sisterly squabbles, happy times and sad, their four lives follow very different paths, and they discover that growing up is sometimes very hard to do....