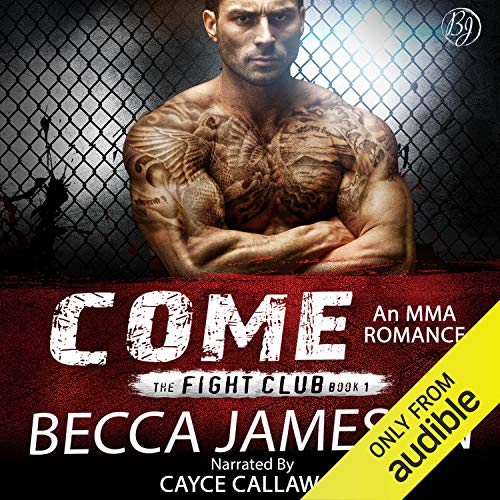 Katy Marks has worked hard for years to make partner at her law firm and be accepted in a manâs world. She hasnât had much time for play. Now she has a stalker, one of the firmâs partners who hopes to entice her to gain promotion by sleeping with him. Backed into a corner, she grabs an unexpected opportunity. She wards off his unwanted advances by plastering herself against the sexy man leaning casually against the wall outside her uncleâs gym. Rafe Wesson is stunned by one look at the sexy woman so totally out of place in the gym and finds himself flattened by his best friend and sparring partner. Scrambling to ensure he gets a chance to speak with her, he instead finds himself KOâd by a kiss that rocks his world and hardens him in all the right places. Katy isnât Rafeâs type. Sheâs far too innocent. Besides, sheâs the gym ownerâs niece. But two dates donât dampen his desire or release her from his thoughts. Rafe has personal rules against sleeping with a woman before they are fully informed about his dominant ways. But Katy is testing his patience. She wants him, but he fears she wonât be as persistent when she finds out about his preferred lifestyle. Rafe tries to step away from her, but he canât ignore the unknown threat that stalks her, and time is running out. Someone wants Katy dead. And Rafe wants Katy...very much alive. 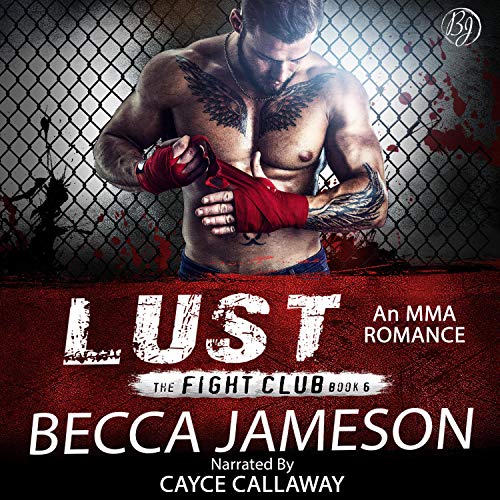 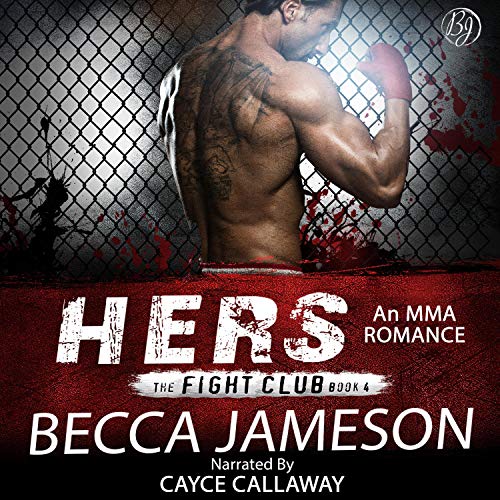 Submitting to him is easy... Shaking off her past is not. Kayla Temple is leery about returning to a BDSM lifestyle. Finally free from four horrific years with a man she wishes she could forget, she wants to experience the release of submission again, but can she trust any Dom enough to let herself go? Gage Holland has been watching Kayla for two years. They work together, and she belongs to the same club as him. But she wears a tough shield, and Gage has a full life that leaves him with very little free time. After engaging in a flogging scene together that goes horribly wrong, Gage is more intrigued than ever. What makes Kayla so skittish? The small taste he's had of her is not enough. Hiding his own vulnerabilities, he pushes Kayla to open up about her past while submitting to him in ways that won't trigger another bad response to her mysterious past. 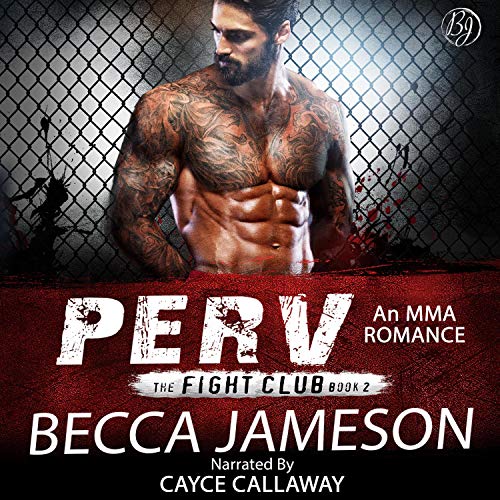 Jenna Mathews has nothing on her mind except making sure her best friend's wedding is perfect in every way. As the maid of honor and the florist, she needs to keep on task. However, she is in no way prepared for the sexy best man who slides into place at the last second for the wedding rehearsal. He flusters her from the moment he arrives and manages to tip her world on its axis before the night is over. But Jenna isn't ready for his world, and besides, she has family issues to deal with and has no interest in divulging the truth about who she really is. Mason Simmons can't believe he is falling for a vanilla woman at his best friend's wedding of all places. Even though both the bride and the groom warn him to stay away from the maid of honor, he isn't able to keep his hands to himself. He's a smart man, though. No matter how hard he gets every time he's with Jenna, he still knows she isn't the type to enjoy either of his favorite pastimes - MMA fighting and BDSM. What he really needs to do is get her out of his system so he can move on. But things don't work out as planned for either Jenna or Mason. Every time they are together, the heat rises. Neither of them is capable of turning the flames down. Jenna proves to be far less vanilla at heart, shocking herself as well as Mason. The fighting is almost more than she can handle, but when Mason takes her to his club, Extreme, she finds herself titillated beyond what either of them expected. Just when things are looking up, Jenna's family enters the picture to rock the boat. Can their relationship survive the extreme turbulence? Secrets are one thing, but Jenna has a pile she wished she never had to divulge. 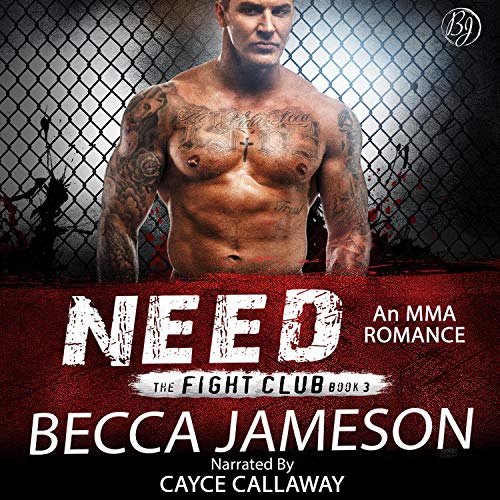 Emily Townsend needs closure. And she will do anything to get it, including visit a local BDSM club. What she doesn't expect is for the sexy man she's been ogling for three weeks to waltz over to her table and dominate her in a way she's never experienced. Rider Henderson doesn't do newbies. Or girlfriends. But the cute pixie hanging around his club has drawn him to her side like a magnet. Perhaps if he took her on as a trainee, he could purge her from his system. The steam between Emily and Rider is undeniable. Not only is she a natural submissive, but she also enjoys watching him fight. That doesn't change the fact Rider doesn't want a permanent woman hanging around, nor does Emily have any interest in sharing Rider with her family or coworkers. It's a summer fling. Nothing more. Right? 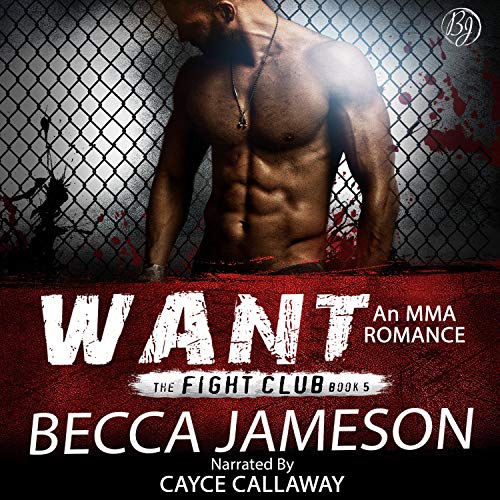