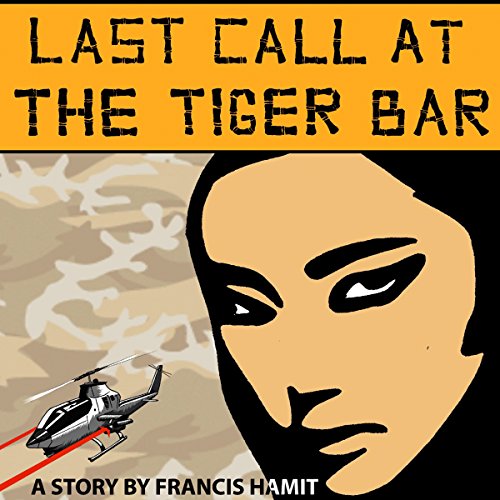 Last Call at the Tiger Bar

This is a short story about American military intelligence enlisted men who are trying to capture a Viet Cong Colonel at the most famous whorehouse in the Mekong Delta. It is shortly after the Tet Offensive in 1968, and one of them, a radio intercept operator, knows his voice, but not his face. This is a work of fiction. A resemblance to real persons and events is coincidental and unintended even if the author is a Vietnam Veteran who served in Military Intelligence.