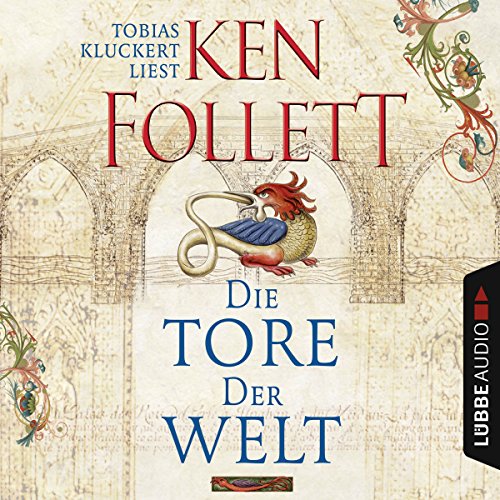 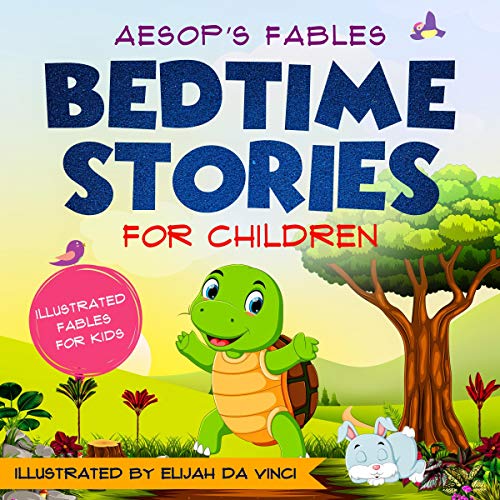 More than 100 fables from the most famous storyteller of all times! Aesopâs Fables, the globally read phenomenon, originated from a man who lived long ago - a storyteller, actually. His name was none other than Aesop; his last name though, no one really knows.Â Aesop was a slave in ancient Greece who told his stories between 620 and 564 BCE, which is when heâs believed to have lived. Since those ancient times, many of his stories have been told and retold. It is sometimes hard to tell which is the original of so many of his stories, as they have been passed down orally, written from book to book, and told from generation to generation. So obviously, the stories have changed a lot over the years. His stories have spread so widely all through the years that there are different translations for all the stories, from Latin, to Greek, English and even some Asian languages. Each culture may have a different storyline or a different moral lesson, but at the end of the day, we are all learning the same thing under the great Aesop. There are so many fables out there wrongly accredited to Aesop, regardless of the fact that some of the stories came before his existence and even after his death. Some of them will be told at the end of this book. The general error that people have made is that anywhere a childrenâs story has mythical creatures or animals with morals at the end, we automatically assume it is a work of Aesop. Initially, the fables were supposed to be for adults and not children (that is the reason why most of the fables, if looked up today in their original versions and not a childrenâs translation, will be written in a complex and difficult to understand English rather than a generally understandable one). The moral lessons given at the end of the stories usually give political, social, and independent living advice, which sometimes doesnât apply to children. But over the years, different authors have come at different points in time and have attempted to translate Aesopâs works into childrenâs books because after all, the stories are already full of animals and different creatures, which are appealing enough to the children crowd.Â  Some of the stories in this book have characters that are human, some others are animals, there are also mythical beings such as satyrs (a faun, a Roman mythological creature of with pointed ears, legs, and the short horns of aÂ  goat and a fondness for unrestrained revelry), trees, flowers, plants, gods and goddesses, forces of nature, plain objects, and even Aesop himself. Target audience of the book This book was written with the intention of reaching out to children between the ages of 2-10 years, or even older. It can be played to children as bedtime stories, so that the morals can be learned as they dream, or it could also be listened to in class by younger kids during story time. This way, children can easily ask questions and have their teachers explain the stories to them. It is very possible for adults, as well, to benefit from this book; it is a book that speaks to everyone of every age.Â The moral lessons in this book are elaborate enough for both children and adults to understand perfectly well. The confusing words and phrases that children might not understand should be explained by the parents, guardians or teachers. Some of the moral lessons also consist of proverbs and witty sayings to reinforce the point that the author is trying to make. These parts of the book need to be explained to younger children, as they might not understand what they mean.Â Listening to and understanding this book will help children to make better life choices in the future because of the moral lessons given after each story. It will sharpen their minds and improve their memories, not just academically, but also out in society in general. 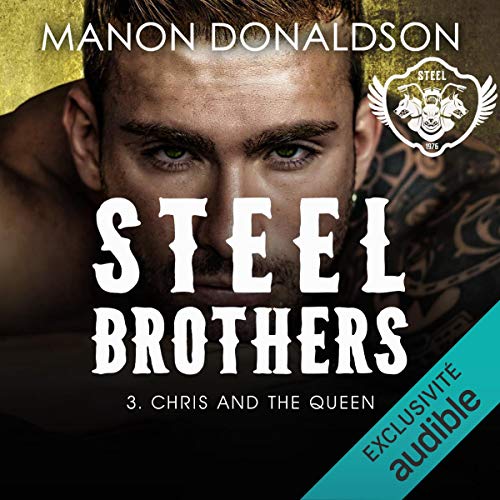 Chris and the Queen [French Version] 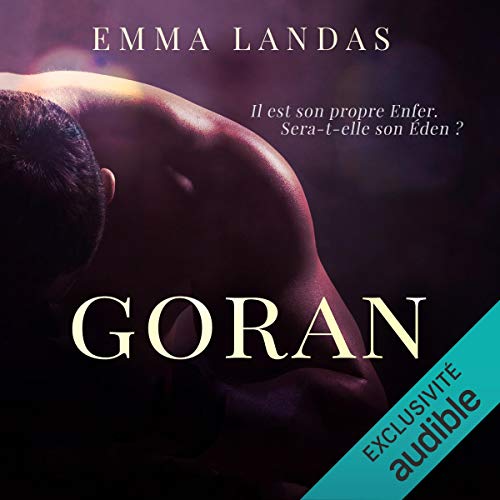 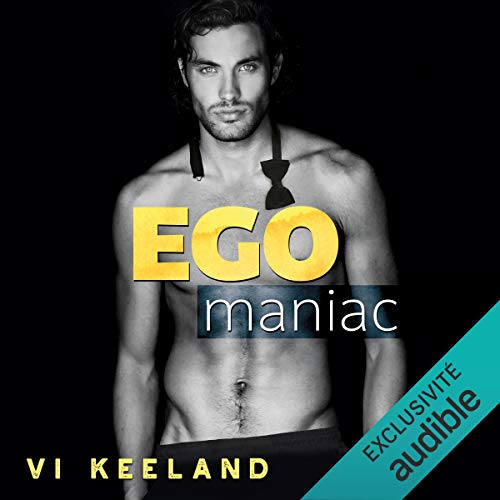 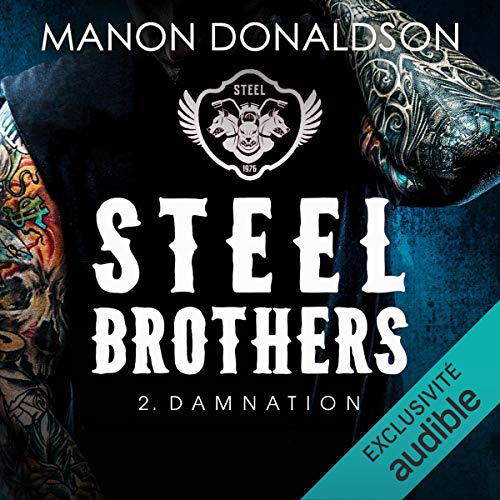 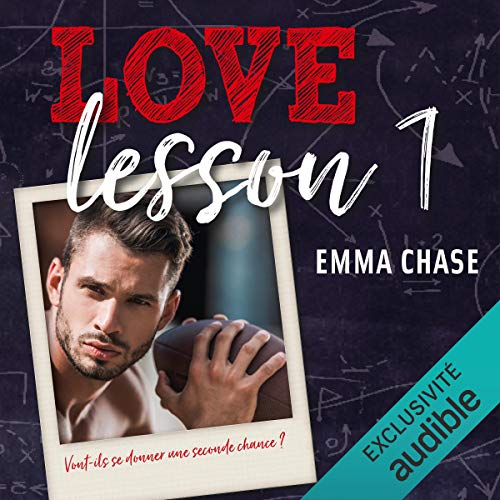 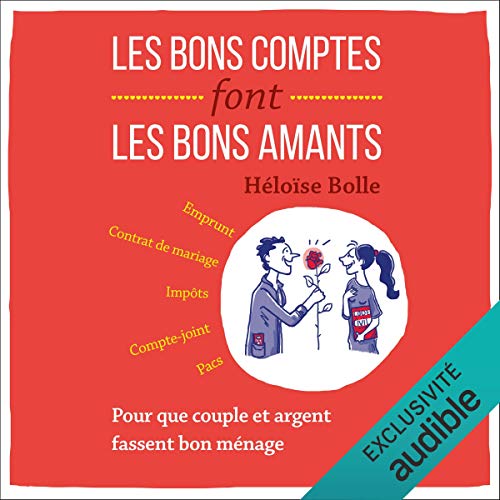 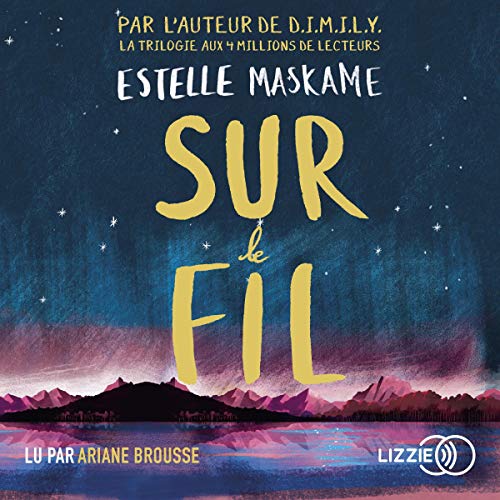