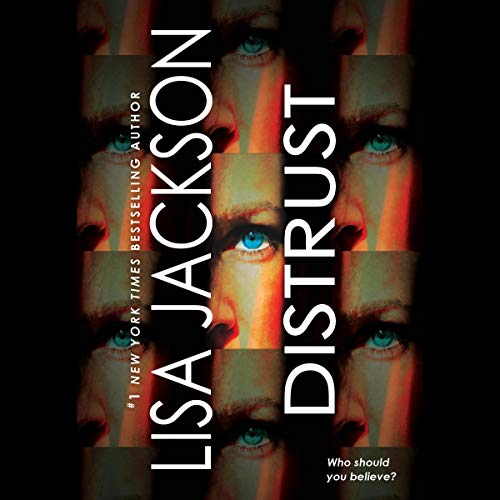 In the tradition of her New York Times bestsellers Revenge, Ruthless and Backlash, Lisa Jackson's fifth omnibus collection combines a two classic Silhouette romances that have been out of print for over 30 years, reviving them for today's listeners. With their common theme of unseen threats, Renegade Sun and Midnight Sun are now available in one thrilling volume of revenge, obsession, and deception . . . Dear Reader,  Seventy-five plus novels into my career, I'm so happy that I get to keep weaving stories for you. These days, my novels often veer down darker paths. But even in my early books, there were traces of the themes and subjects I find most fascinating - revenge, obsession, and deception . . . The two novels collected here, with a fabulous new title, Distrust, share a common thread of unseen threats. In Renegade Son, single mother Danielle Summers is convinced her ranch is slowly being sabotaged. Newcomer Chase McEnroe insists she should trust him. But Dani's suspicion that Chase is in league with her enemy is complicated by a secret from his past.  There's nothing secretive about the hostility between two of Oregon's leading lumber families in Midnight Sun. The feud has been long, ruthless, and bloody, and Ashley Stephens and Trevor Daniels are still reeling from the damage it's caused. Now, eight years after their relationship ended, Trevor discovers that not only is his bid for a senate seat in jeopardy, but his life may be too. And the future of both may lie with Ashley . . . Filled with intrigue, I believe you will enjoy reading the novels in Distrust as much as I have enjoyed revisiting them! Lisa Jackson 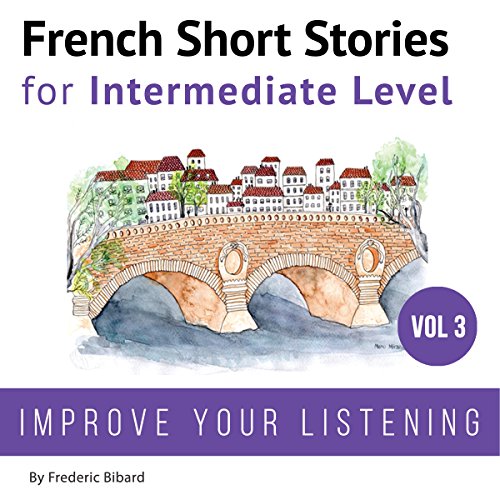 Improve your listening comprehension and make learning new vocabulary so much easier with seven French short stories. Introducing a fun and effective method of learning French. When you can't slip away from daily life to immerse yourself in a French-speaking country, listening to French stories is the next best thing. By learning this way, you will be able to: Understand grammar concepts without the monotonous chore of memorizing rules Grasp new vocabulary that you can immediately put to use in everyday conversations, and Practice your listening skills with the stories narrated by a native French speaker Familiarize yourself with spoken French. The over ten hours of audio recorded by French native speakers will drastically improve your pronunciation. Each story is recorded in several ways: Female voice Male voice Vocabulary audio flash-card No more need for a dictionary. Each story is broken down with a French and English glossary to introduce you to the words and phrases you might not understand. This removes any painful back-and-forth process of continually searching for definitions or translations. Ideal for beginner and intermediate level. The stories are written for new French learners, but a basic understanding of French is recommended for maximum enjoyment and effectiveness of the lessons. Perfect for anyone who wants to brush up on their French. PLEASE NOTE: When you purchase this title, the accompanying PDF will be available in your Audible Library along with the audio. 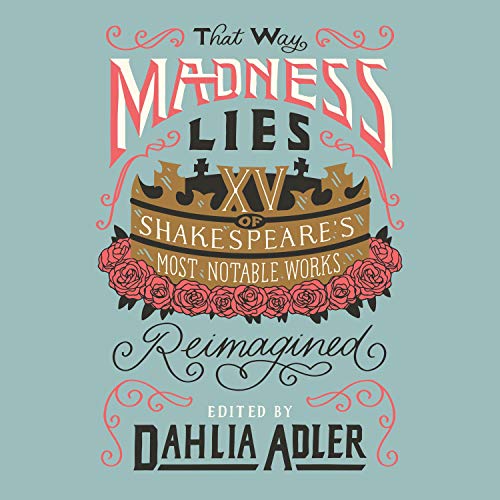 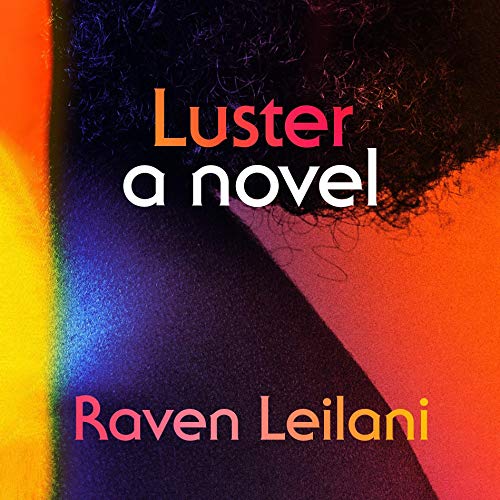 New York Times best seller Winner of the 2020 Kirkus Prize Winner of the 2020 Center for Fiction First Novel Prize A Best Book of 2020 Good Housekeeping, O: The Oprah Magazine, Vanity Fair, Los Angeles Times, Town and Country, Amazon, Indigo, NPR, Harpers Bazaar, Kirkus Reviews, Marie Claire "Exacting, hilarious, and deadly... A writer of exhilarating freedom and daring." (Zadie Smith, Harper's Bazaar) Sharp, comic, disruptive, tender, Raven Leilani's debut novel, Luster, sees a young black woman fall into art and someone else's open marriage. Edie is stumbling her way through her 20s - sharing a subpar apartment in Bushwick, clocking in and out of her admin job, making a series of inappropriate sexual choices. She's also, secretly, haltingly, figuring her way into life as an artist. And then she meets Eric, a digital archivist with a family in New Jersey, including an autopsist wife who has agreed to an open marriage - with rules. As if navigating the constantly shifting landscapes of contemporary sexual manners and racial politics weren't hard enough, Edie finds herself unemployed and falling into Eric's family life, his home. She becomes a hesitant friend to his wife and a de facto role model to his adopted daughter. Edie is the only black woman who young Akila knows. Razor sharp, darkly comic, sexually charged, socially disruptive, Luster is a portrait of a young woman trying to make sense of her life in a tumultuous era. It is also a haunting, aching description of how hard it is to believe in your own talent and the unexpected influences that bring us into ourselves along the way. 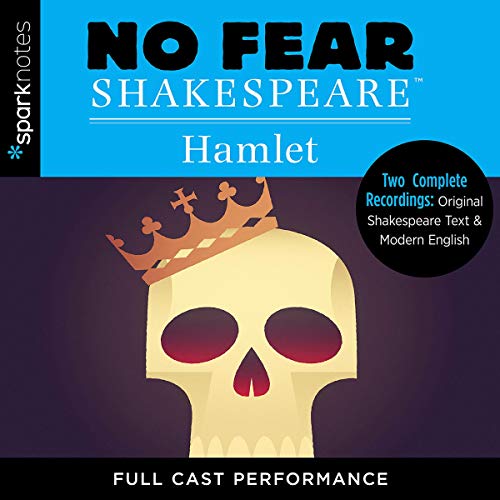 Dont be intimidated by Shakespeare! These popular guides make the Bards plays accessible and enjoyable. Each No Fear guide contains:  The complete text of the original play A line-by-line translation that puts Shakespeare into everyday language A complete list of characters with descriptions Plenty of helpful commentary When Shakespeares words make your head spin, our audio translations will help you sort out whats happening, whos saying what, and why!