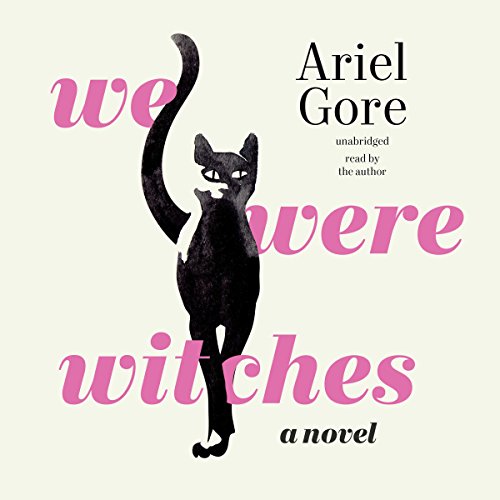 Buying into the dream that education is the road out of poverty, a teen mom takes a chance on bettering herself, gets on welfare rolls, and talks her way into college. But once she's there, phallocratic narratives permeate every subject, and creative writing professors depend heavily on Freytag's pyramid to analyze life. So Ariel turns to a rich subcultural canon of resistance and failure, populated by writers like Audre Lorde, Adrienne Rich, Gloria Anzaldua, Tillie Olsen, and Kathy Acker. Wryly riffing on feminist literary tropes, We Were Witches documents the survival of a demonized single mother. She's beset by custody disputes, homophobia, and America's ever-present obsession with shaming strange women into passive citizenship. But even as the narrator struggles to graduate - often the triumphant climax of a dramatic plot - a question uncomfortably lingers. If you're dealing with precarious parenthood, queer identity, and debt, what is the true narrative shape of your experience? Finalist for the Lambda Literary Award. 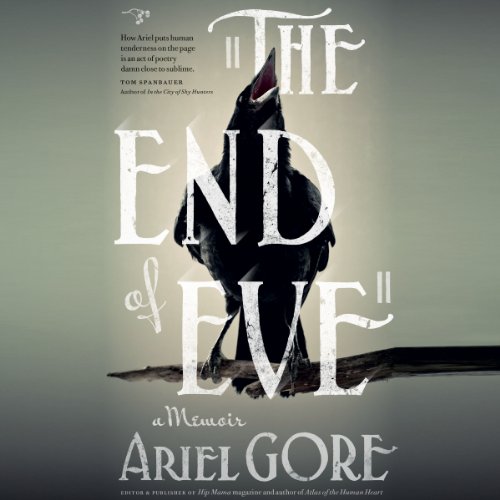 The End of Eve

At age 39, Ariel Gore has everything shes always wanted: a successful writing career, a long-term partnership, a beautiful if tiny home, a daughter in college and a son in preschool. But lifes happy endings dont always last. If its not one thing, after all, its your mother. Her name is Eve. Her epic temper tantrums have already gotten her banned from three cab companies in Portland. And shes here to announce that shes dying. "Pitifully, Ariel, she sighs. Youre all I have. Ariel doesnt want to take care of her crazy dying mother, but she knows she will. Its the right thing to do, isnt it? And, anyway, how long could it go on? "Dont worry, Eve says. "If Im ever a burden, Ill just blow my brains out. Amidst the chaos of clowns and hospice workers, pie and too much whiskey, Ariels own 10-year relationship begins to unravel. Darkly humorous and intimately human, The End of Eve redefines the meaning of family and everything weve ever been taught to call love.