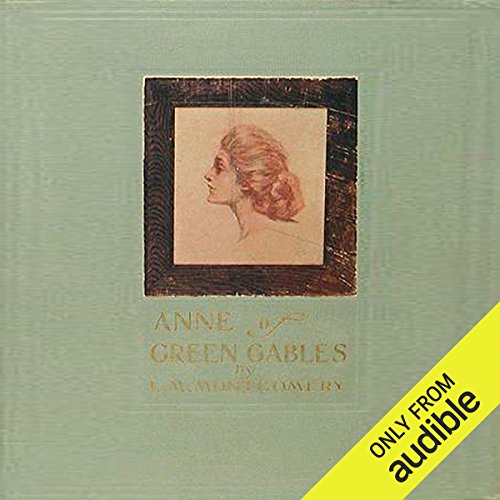 When Marilla and Matthew Cuthbert of Green Gables, Prince Edward Island, send for a boy orphan to help them out at the farm, they are in no way prepared for the error that will change their lives. The mistake takes the shape of Anne Shirley, a redheaded 11-year-old girl who can talk anyone under the table. Fortunately, her sunny nature and quirky imagination quickly win over her reluctant foster parents. Anne's feisty spirit soon draws many friends - and much trouble - her way. Montgomery wrote the novel in the twilight of the day, sitting at her window and overlooking the fields of Cavendish. Since publication, Anne of Green Gables has sold more than 50 million copies. 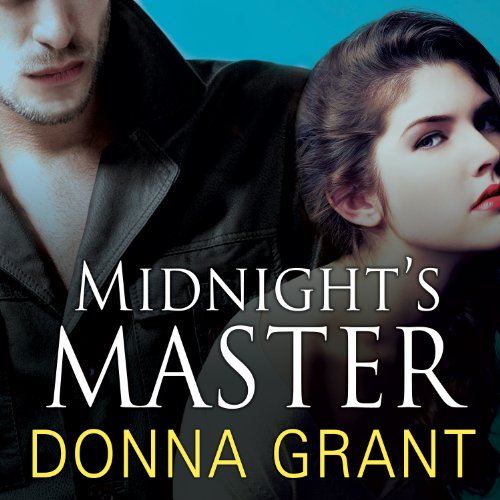 Gwynn Austin has no idea why her father has disappeared on a mysterious trip to Scotland. When she goes on a desperate mission to search for him, she finds more than she bargains for in a ruggedly handsome, wickedly exciting Highlander who exudes danger and mystery. And when she discovers her own link to Scotland, she'll have to trust her heart to help lead her. Propelled through time by powerful Druid Magic, Logan Hamilton uses his immortality and powers of the god inside him to help prevent the awakening of an ancient evil in the modern world. He never expects to find help in the form of a beautiful, alluring, and all-too-tempting woman whose passion and strength matches his own. Together, Logan and Gwynn must fight for their love - before a demon from the past destroys them both. 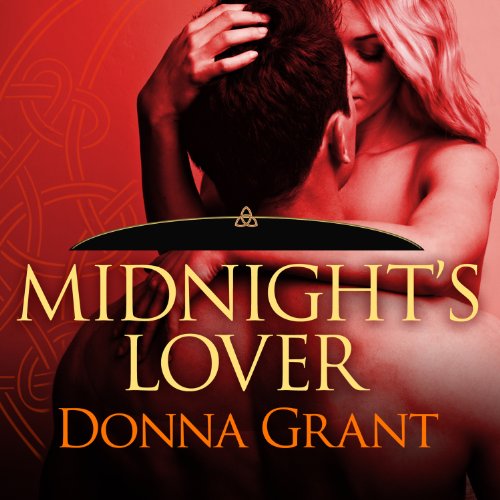 Driven by the fierce god within him, highlander Ian Kerr is sworn to fight for the land he loves - and the brother he lost. But when he's transported four centuries into the future, he finds himself fighting his own desires - for a beautiful, bewitching woman who could hold a warrior spellbound. Danielle Buchanan has heard the legends. She has felt the power of Druid blood in her veins. But she has never known a man as fearsome - or as haunted - as the warrior Ian. With her magic, Dani must help him fight an ancient evil. With her heart, she must join him in his quest. But only with her soul can she free him from his curse...and seal their fates together. 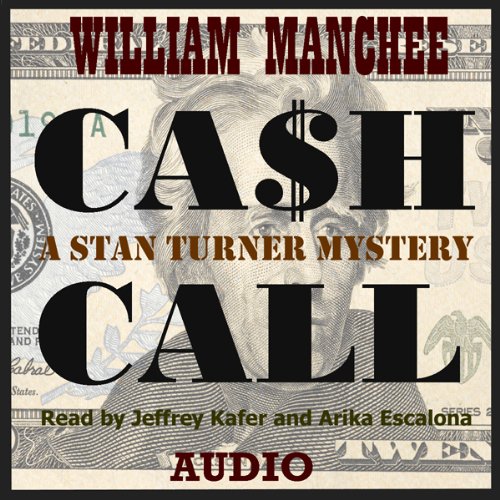 Stan and Rebekah's good friends, Don and Pam Blaylock, are in deep trouble. An imprudent investment in a Golden Dragon franchise and their son's arrest for DWI triggers an avalanche of misfortune culminating in the murder of Luther Bell, the smooth talking promoter responsible for their impending demise. While Stan conducts a preemptive investigation to prove his clients are innocent, he is inundated with lawsuits and claims from their growing list of creditors and must deal with the inevitable marital strife that threatens this once proud family. A wrongful death suit worth millions, ancient Peruvian pottery full of diamonds and a confrontation with the mob rounds out this nail-bitting legal thriller. 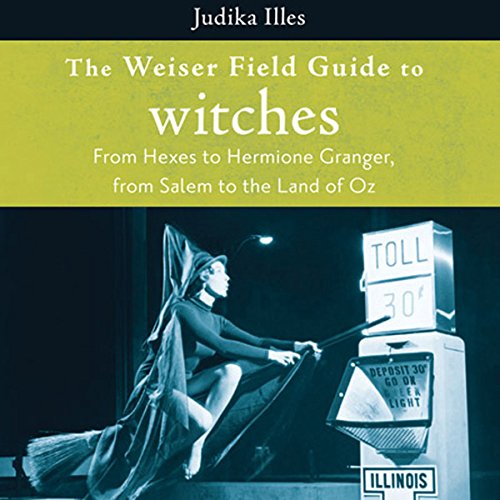 The Weiser Field Guide to Witches

Witches peek from greeting cards and advertisements, and they dig twisted roots from the ground. Witches dance beneath the stars and lurk around cauldrons. Witches heal, witches scare, witches creep, and witches teach! A compendium of witches through the ages, from earliest prehistory to some of the most significant modern practitioners, The Weiser Field Guide to Witches explores who, and what, a witch is. From such famed historical legends as Aleister Crowley, Marie Laveau, and Elizabeth BÃ¡thory to the popular literary and cinematic figures Harry Potter and the Wicked Witch of the West, Illes offers a complete range of the history of witches. Included also are the sacred - sis, Hekate, Aradia - and the profane - the Salem Witch Trials and The Burning Times. The Weiser Field Guide to Witches is appropriate for listeners of all ages and serves as an excellent and entertaining introduction for those fascinated by the topic. 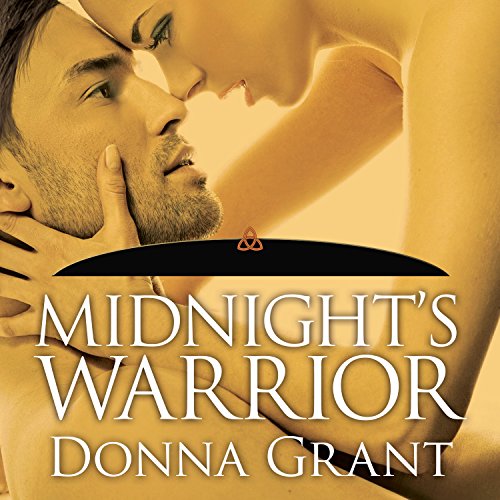 For ten long years, Tara has been a woman on the run, hiding from the magic-wielding Warriors and Druids of modern-day Scotland. Now, as a tour guide at a remote Highland castle, she hopes to finally escape her past-until one impossibly gorgeous man enters her life... and exposes her wildest secrets. For centuries, Ramsey MacDonald has concealed his strength and skill as part Warrior, part Druid, for fear of unleashing the full force of his power. But when he takes Tara into his arms - and seals their fate with a kiss - Ramsey will have to fight for her love... though it may mean losing control of the magic inside him. 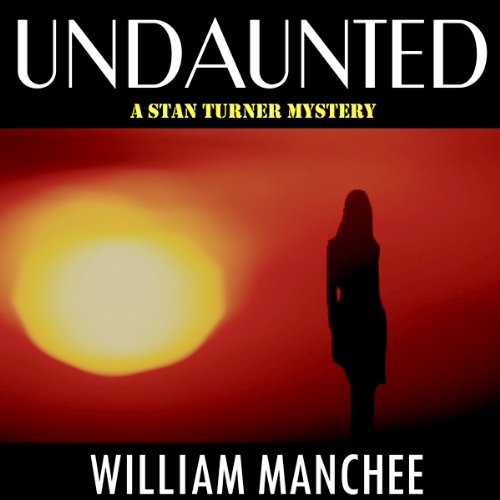 In this first episode of the Stan Turner Mysteries, it's the tail end of the Vietnam War, and Stan, forced into the United States Marine Corps by a vicious twist of fate, must leave his wife and family, and report for duty. On his first day of boot camp, he unwittingly befriends a serial killer and soon finds himself on trial for the murder of his drill sergeant. Aided by a pretty nurse who wants him, and a reporter who wants his story, Stan desperately searches for the actual killer to prove his innocence. 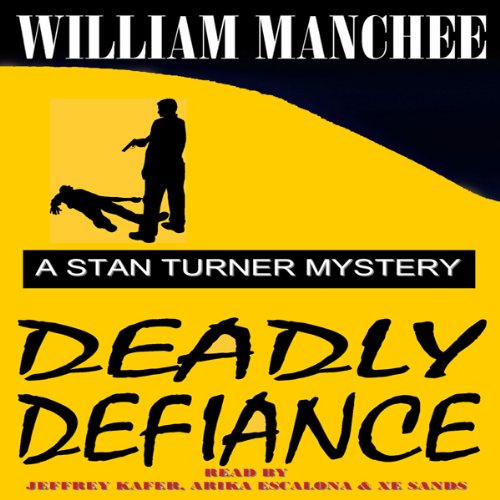 Stan's bankruptcy client, Maureen Thompson, is accused of her husband's murder. Her alleged motive is the proceeds of a large insurance policy on her husband's life that would cure her financial woes. Stan assigns the case to his partner, Paula Waters, who at first is excited about getting a new high-profile murder case - but her excitement is soon dampened when she learns this isn't the first of Maureen Thompson's husbands to be hacked to death with an ice pick! While Paula is trying to prove Maureen Thompson isn't the Ice Pick Widow, Turner & Water's new associated Jodie Marshall goes under cover in a wrongful death case against Alliance Fabrication, a sweatshop that fronts for a Mexican drug cartel's money-laundering operation. Stan enlists the Dallas Police and FBI to help out in their quest to prove Icaro Melendez ordered the murder of Romildo Alvarez but they still find themselves in mortal danger and wonder if they haven't made a big mistake in taking on such an impossible case. 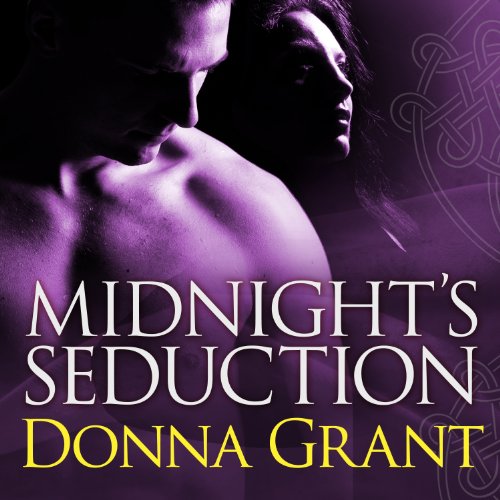 Captivating and enticing, Saffron Fletcher is a rarity in the Druid world - a Seer. She is the ultimate prize in an epic battle. After suffering horrendously at the hands of evil, her thirst for justice is all that keeps her going. Can she put her trust in the sinfully gorgeous, wonderfully dangerous Warrior who haunts her dreams and promises retribution for their common enemy? Camdyn MacKenna is hungry for revenge.... Until he falls prey to Saffron's seductive magic. She enchants him like no other. But if Camdyn yields to her allure, will he be strong enough to defeat their sworn enemy - and resist the rising forces of evil that could destroy their love forever? 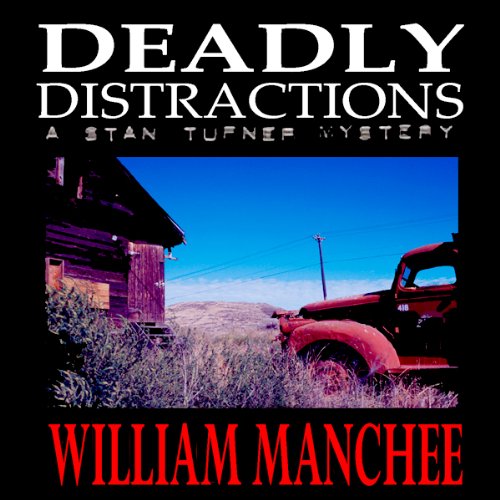 Stan is called home from a Colorado vacation when his client is cornered in a barn by the FBI, allegedly having killed an IRS agent. It looks like a hopeless case as a witness claims to have seen Dusty Thomas standing over the body, shotgun in hand. Dusty, however, insists he is innocent and since he has been a hard-luck client, Stan agrees to defend him. But Stan is soon distracted by the disappearance of his friend and best client, Tex Weller, and must go to Ecuador to try to find him. While he's gone Stan's partner, Paula Waters, continues to work on Dusty's defense, but soon is apalled to learn Stan has been kidnaped and she may defending Dusty Thomas on her own. 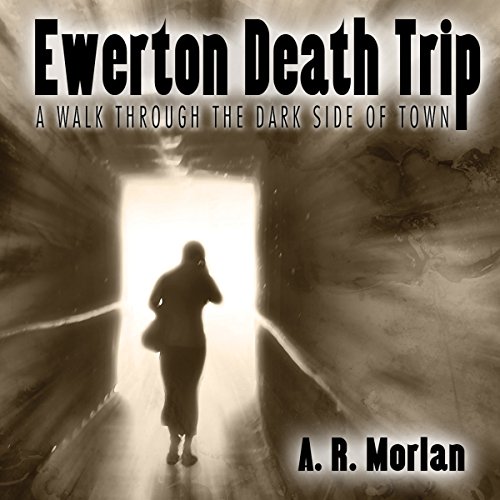 Ewerton Death Trip: A Walk Through the Dark Side of Town

The cursed village of Ewerton, Wisconsin is one of the great "bad places" in weird literature: a town that's just thoroughly bad to the bone - evil and dark and full of human suffering. And now A. R. Morlan returns to the scene of her classic horror novels, The Amulet and Dark Journey, with 25 horrific tales of men and women pushed beyond the limits of endurance. As Ardath Mayhar says: "The horror she evokes is not so much occult as uniquely human. The worst of human traits are her stock in trade. The hints of otherworldly elements are used in just the right proportions to make one shiver." And Robert Reginald states: "She drives the stake of horror right through the center of your quivering heart!" 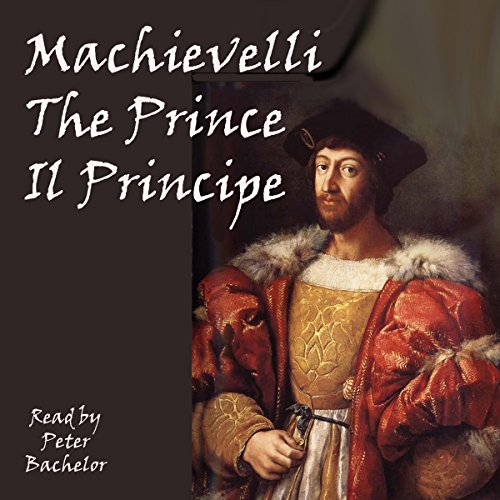 Published in 1532 five years after Machiavelliâs death, the philosophies and implications introduced in the manifesto are continually referenced by todayâs top business executives for insight into leadership, political theory, and ethics. 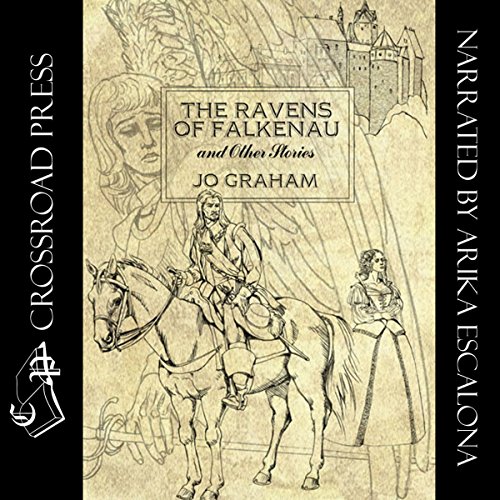 The Ravens of Falkenau and Other Stories

The world is a numinous place for those who have eyes to see it. Welcome to the Numinous World, where gods and angels intervene in the lives of mortals, and a band of eternal companions unite and reunite over the centuries, life after life. Theirs are eternal oaths, to the powers they serve and to one another. Through wars and dark ages, from the ancient Nile valley to the dawn of the 20th century, they must be true to themselves and to those they serve - no matter what the danger. Seventeen enchanting short stories bring to life this rich tapestry, weaving in and out of history, dark and bright alike. Jo Graham's Numinous World books, Black Ships, Hand of Isis, and Stealing Fire, have been nominated for numerous awards, including the Locus Award and the Compton Crook Award, as well as Amazon Editors' Top Ten List in Fantasy for 2008. Look for her fourth Numinous World book, Fortune's Wheel, in summer 2012.