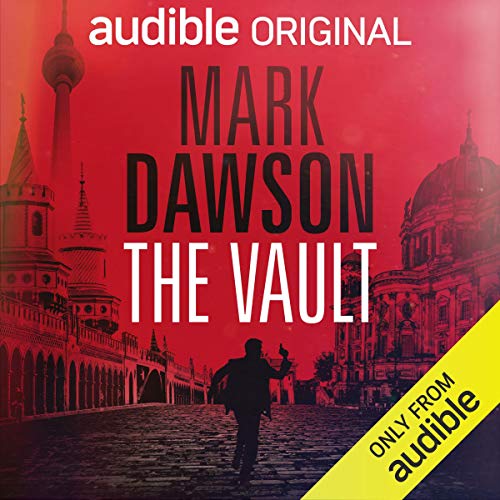 West Berlin, 1986.Â  The Cold War has not yet thawed, political tensions inspire bloody retribution and trust is a rare commodity - even amongst allies.Â Â  Harry Mackintosh is the head of MI6âs Berlin Station. When four of his best field agents are murdered by the Stasi during a failed defection operation, he has no choice but to respond. East German intelligence has become increasingly ruthless. MI6 has been overrun. Mackintosh knows that he wonât be able to fight back, unless heâs provided with a new kind of operative.Â Â  London.Â Â  Belfast-born Jimmy Walker is a career criminal, desperate to leave the world of organised crime behind. Heâs made just enough money to think about going straight. He wants to be a family man. He wants to stay alive for his wife and son. He wants to be the man they deserve.Â Â  He reluctantly agrees to one final job with the intention that it will be his last.Â Â  Little does Jimmy know that heâs been set-up. The sins of his past are about to catch up with him.Â Â  Framed, arrested and imprisoned, Jimmy is about to become a pawn in the politics, corruption and underground conflicts of Europe. Mackintosh appears in Jimmyâs Scotland Yard cell and makes him an offer. Go to Berlin to serve Queen and Country and he will be pardoned. The alternative? A life behind bars. Jimmy has no choice but to accept. He infiltrates East Berlin and, operating under cover as an arms buyer for the IRA, he works his way to the heart of the Stasi machine until he locates the defector. But all is not as it seems. Mackintosh has an ulterior motive. So does Jimmy. Neither man can trust the other and, as their objectives clash, it looks as if only one of them is going to get out alive.Â  Set in divided Berlin at a pivotal moment in history, and soaked in '80s nostalgia, The Vault is a thrilling adventure set in Mark Dawsonâs million-selling Group Fifteen world.Â Â Â Â  Featuring: Atilla Akinci, Laila Alj Philip Arditti, Kieran Brown, Ben Cartwright, Stephen Critchlow, Vera Filatova, Kobna Holdbrook-Smith, Gerran Howell, David Menkin, Colin Morgan, Harry Myers, Erich Redman, Mac Keith Roach, Lizzie-Aaryn Stanton and David Thorpe. 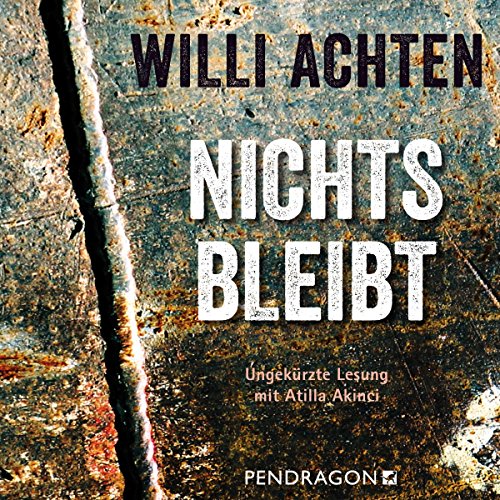 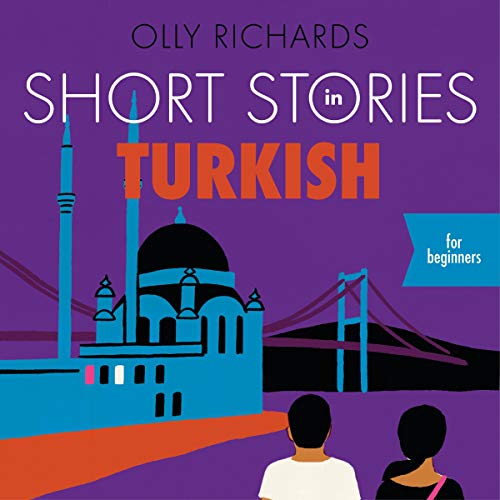 Short Stories in Turkish for Beginners

An unmissable collection of eight unconventional and captivating short stories for young and adult learners.Â  Short Stories in Turkish for Beginners has been written especially for students from beginner to intermediate level, designed to give a sense of achievement, and most importantly - enjoyment! Mapped to A2-B1 on the Common European Framework of Reference, these eight captivating stories will both entertain you and give you a feeling of progress when listening.Â Â  What does this book give you?Â  Eight stories in a variety of exciting genres, from science fiction and crime to history and thriller - making listening fun while you learn a wide range of new vocabularyÂ  Controlled language at your level, including the 1,000 most frequent words, to help you progress confidentlyÂ  Authentic spoken dialogues, to help you learn conversational expressions and improve your speaking ability Pleasure! It's much easier to learn a new language when you're having fun, and research shows that if you're enjoying listening in a foreign language, you won't experience the usual feelings of frustration - 'It's too hard!' 'I don't understand!'Â  Accessible grammar so you learn new structures naturally, in a stress-free way.Â  Carefully curated to make learning a new language easy, these stories include key features that will support and consolidate your progress. From science fiction to fantasy, to crime and thrillers, Short Stories in Turkish for Beginners will make learning Turkish easy and enjoyable.Â  PLEASE NOTE: When you purchase this title, the accompanying reference material will be available in your Library section along with the audio on our desktop site.