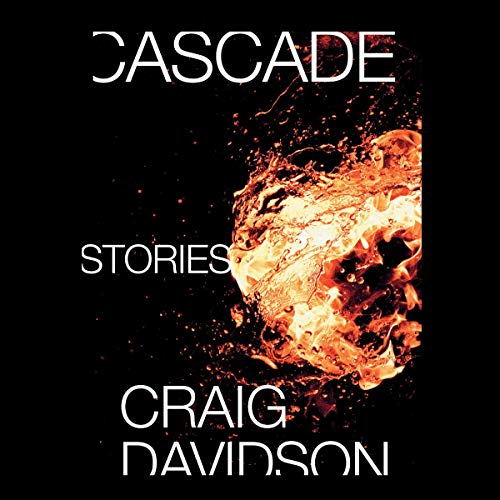 From the best-selling author of The Saturday Night Ghost Club and Canada Reads-finalist Precious Cargo comes this supremely satisfying collection of stories. Reminiscent of Stephen King's brilliantly cinematic short stories that went on to inspire films such as The Shawshank Redemption and Stand by Me, here's a collection crackling with Craig Davidson's superb craft and kinetic energy: in the visceral, crystalline, steel-tipped prose; in the psychological perspicacity; and in the endearing humor. Set in in the Niagara Falls of Davidson's imagination known as "Cataract City", the superb stories of Cascade shine a shimmering light on this slightly seedy, slightly magical, slightly haunted place. The six gems in this collection each illuminate familial relationships in a singular way: A mother and her infant son fight to survive a car crash in a remote wintry landscape outside of town. Fraternal twins at a juvenile detention center reach a dangerous crisis point in their entwined lives. A pregnant social worker grapples with the prospect of parenthood as a custody case takes a dire turn. A hard-boiled ex-firefighter goes after a serial arsonist with a flair for the theatrical even as his own troubled sister is drawn toward the flames. These are just some of the unforgettable characters animating this stellar collection of tales - Davidson's first in 15 years, since Rust and Bone, which inspired a Golden Globe-nominated film.