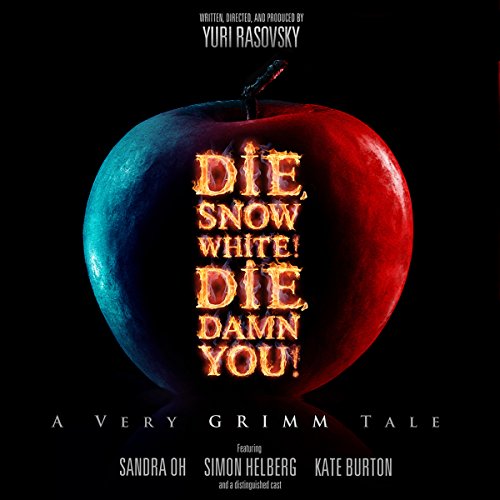 Audie Award Nominee, Original Work, 2013 Audie Award Nominee, Original Work, 2013 With the premiere of two new film versions of the Snow White tale, Blackstone enters the fray with its own adult, edgy, and not altogether serious full-cast exposÃ© of fairy-taledom.Â  At last it can be told! Was Snow White really as pure as the driven snow? Did her allegedly wicked stepmother get a bum rap from the Grimm brothers? What went on behind the closed Dutch doors of the dwarvesâ cottage? How many handsome princes does it take to screw in a light bulb? These and other burning questions may or may not be answered in this new pseudogothic audio play that Blackstone commissioned from award-winning author and audio dramatist Yuri Rasovsky. 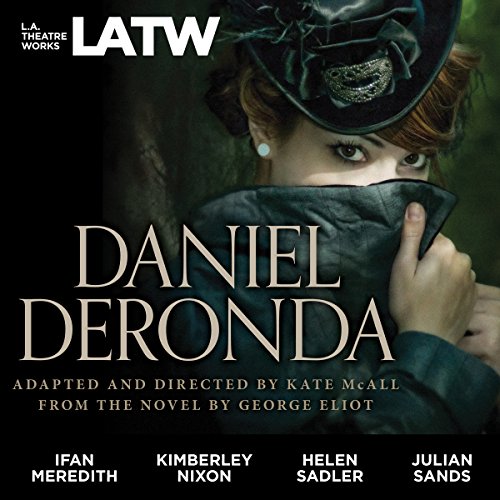 Scornful of men and the love they profess for her, Gwendolen Harleth is a beautiful but spoiled young woman, frustrated by her limited options in Victorian England. Daniel Deronda is an intelligent, handsome young man who has been raised by his guardian, Sir Hugo Mallinger, but knows nothing of his true origins. Derondaâs search leads him into the world of 19th-century Zionism, a discovery that will alter the course of his life.Â  An original L.A. Theatre Works commission, adapted and directed by Kate McAll. Includes an audience talkback about George Eliot with Hilary Schor, Professor of English, Comparative Literature and Law at USC.Â  An L.A. Theatre Works full-cast recording, starring:Â  Edita Brychta as Mother, Madame von Langen and others Barry Creyton as Sir Hugo Mallinger and Lord Brackenshaw Ifan Meredith as Daniel Deronda Cerris Morgan-Moyer as Aunt Nancy and others Kimberley Nixon as Gwendolen Harleth Darren Richardson as Mordecai, Hans, and others Helen Sadler as Mirah Lapidoth Julian Sands as Henleigh Mallinger Grandcourt AndrÃ© Sogliuzzo as Uncle Henry and others With Kate Burton as George Eliot/NarratorÂ  Recorded live in performance at UCLAâs James Bridges Theater in March 2018.