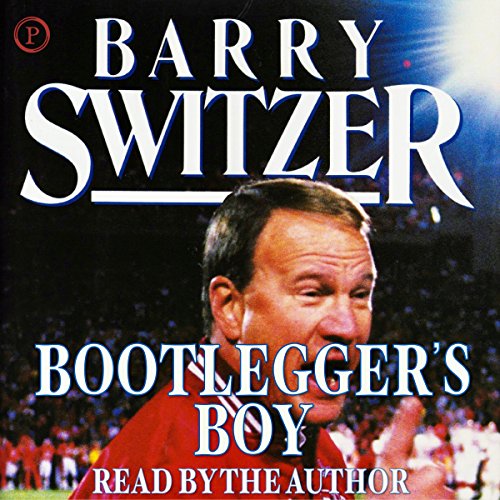 They've called Barry Switzer a "rogue, pirate, hustler, and con man", but they also say he's "next to God". He's one of the most successful coaches in NCAA history, winning multiple college championships and a Super Bowl, and possibly the most revered figure in the state of Oklahoma. The "outlaw" of college football, Switzer was both praised and reviled by the media, but everyone agrees that he was undeniably one of the all-time best recruiters, strategists, and motivators ever to deliver a halftime speech.Â  Switzerâs autobiography illuminates so much more than his incredible football career, telling the tale of a poor boy from deep Arkansas swampland. His father Frank controversially dated Black women, one of whom shot the bootlegger and then crashed his car while rushing him to the hospital, killing them both in a fiery explosion. Switzerâs childhood experiences led him to defy racial conventions by enlisting Black players. In this revealing memoir, Switzer finally speaks the truth on his terms, outlining his famous feuds and exposing the hypocrisies of sportswriters and college athletics. This audiobook is a must-have for both Black history collections and sports enthusiasts alike.