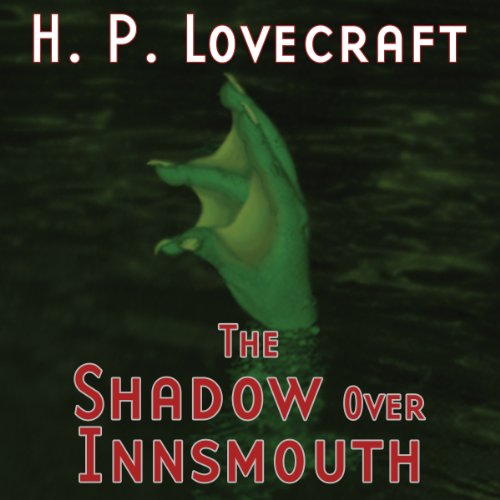 The Shadow over Innsmouth (Dramatized) 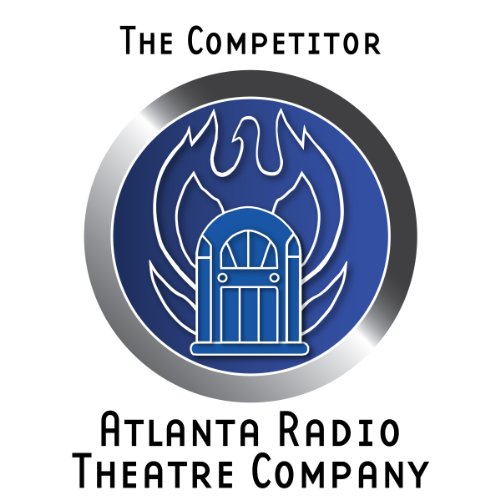 A major breakthrough in psychiatric treatment leads to a man with a very crowded head. Here is Brad Linaweaver's tale of a man with the ultimate personality conflict, thanks to two implants designed to be his conscience. This is an original, full-cast, soundscaped audio dramatization.