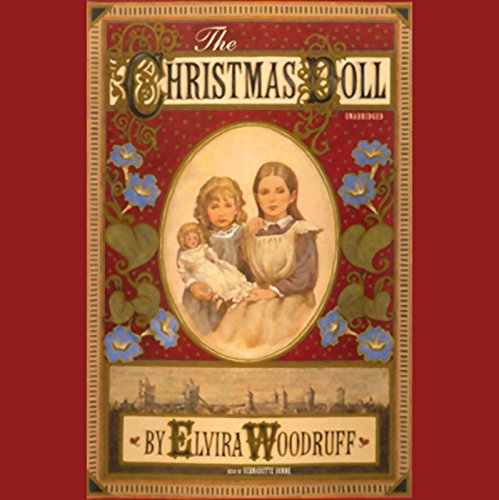 Long ago in London Town, at a time when the muffin man's cries began the day and the lamplighter ushered in the night, two young orphans lived together in the bleak, cold shelter of a public workhouse. Lucy Wolcott and her little sister Glory have no one in the world but each other. Every day, they labor from dawn to dusk stitching blankets and sacks. There is scant little to eat and the nights are cold and damp. The only ray of light in their lives comes from the stories that Lucy invents, stories about a family she barely remembers, and a lot doll named Morning Glory who, Lucy promises, is destined to return to them someday. When a deadly fever sweeps through the workhouse, the girls flee for their lives to the mean streets of London. There, they desperately try to figure out how to survive. While searching through the muck by the river, Lucy finds an old, discarded doll, which Glory is certain is the long-lost Morning Glory. But Morning Glory is no ordinary doll. And how she leads the girls to the most surprising turns of fortune makes for a heartwarming story that brims with love, hope, and the truest spirit of Christmas. 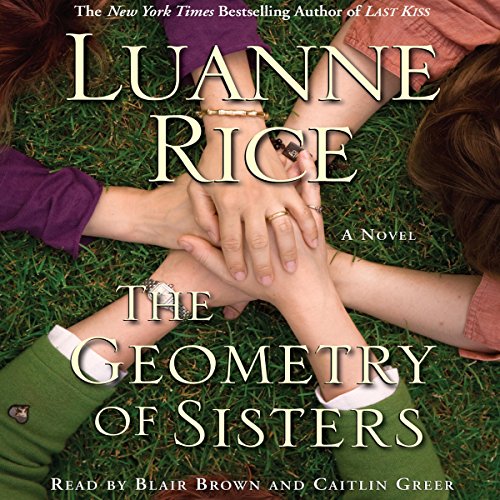 The Geometry of Sisters

What is one sister without the other? Is it even possible to imagine?  New York Times best-selling author Luanne Rice explores with penetrating insight the complex emotional equations of love and loyalty that hold together three pairs of remarkable sisters. Here in the halls of Newport Academy, a unique private school that has attracted generations of rebels, outcasts, and visionaries, an unforgettable lesson in the eternal truths of sisterhood is about to begin.... After years away, Maura Shaw has returned to Newport, Rhode Island, to teach English at the academy. Behind her lies her life as the perfect Midwestern wife and mother, a life that seemed on the surface to be all she had ever wished for. That illusion vanished in a storm off Mackinac Island in the wake of an accident that engulfed Mauras husband and her older daughter, Carrie. Now, with her son and younger daughter, she hopes to find a new beginning.  Newport has never failed to infuse Maura with a sense of mystery and hope. But for 14-year-old Beck, the move is a painful upheaval from everything she has ever loved - especially her sister, Carrie. Ever since sister disappeared, Beck has retreated into the world of mathematics, where principles are permanent, unlike so many other things in life. Without Carrie, Beck has lost half of herself - the half that would have fit in at the elite private school she and her brother, Travis, will now attend. The half that made things right. Still, Beck clings to the hope that her sister will return to them. Beck isn't alone in her struggle to adjust. At 16, Travis is juggling a long-distance first love and an attraction to an expensive-looking girl with a wicked sparkle in her eye. And for Maura, ghosts linger here - an unresolved breach with her own beloved sister and a long-ago secret that may now have the power to set her free.... Set against the breathtaking beauty of the New England coast at its most dramatic, populated by a cast of indelible characters, The Geometry of Sisters is Luanne Rice at her most compelling, a dazzling world to which listeners will want to return again and again. 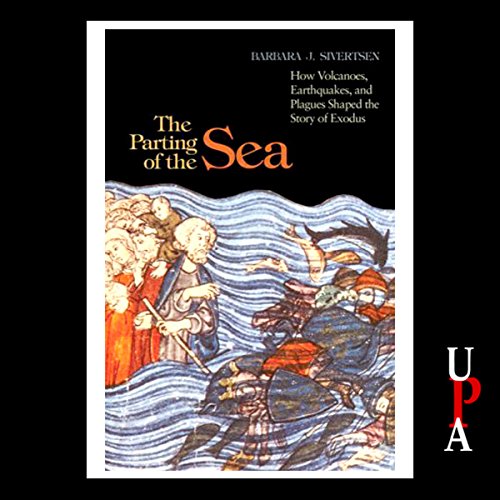 The Parting of the Sea

For more than four decades, biblical experts have tried to place the story of Exodus into historical context - without success. What could explain the Nile turning into blood, insects swarming the land, and the sky falling to darkness? Integrating biblical accounts with substantive archaeological evidence, The Parting of the Sea looks at how natural phenomena shaped the stories of Exodus, the Sojourn in the Wilderness and the Israelite conquest of Canaan. Barbara Sivertsen demonstrates that the Exodus was in fact two separate exoduses stemming from two volcanic eruptions. Over time, Israelite oral tradition combined these events into the Exodus narrative known today. Skillfully unifying textual and archaeological records with details of ancient geological events, Sivertsen shows how the first exodus followed a 1628 B.C.E. Minoan eruption that produced all but one of the first nine plagues. The second exodus followed an eruption of a volcano off the Aegean island of Yali almost two centuries later, creating the tenth plague of darkness and a series of tsunamis that "parted the sea" and drowned the pursuing Egyptian army. Sivertsen's brilliant account explains inconsistencies in the biblical story, fits chronologically with the conquest of Jericho, and confirms that the Israelites were in Canaan before the end of the sixteenth century B.C.E. In examining oral traditions and how these practices absorb and process geological details through storytelling, The Parting of the Sea reveals how powerful historical narratives are transformed into myth. The book is published by Princeton University Press.