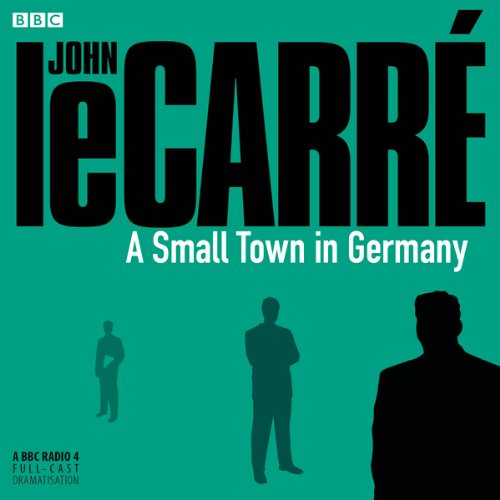 You're not to disturb, annoy or offend. They're walking on a knife edge out there, anything could tilt the balance.' Missing: one junior diplomat and 43 of the British Embassy's most confidential files. The timing is alarmingly significant: with neo-Nazi riots and radical student demonstrations, the threat to Germany's security is all too apparent. Britain's own Alan Turner is sent in, with instructions to tread carefully at all costs. But will he find the missing man and the files before the political situation erupts?