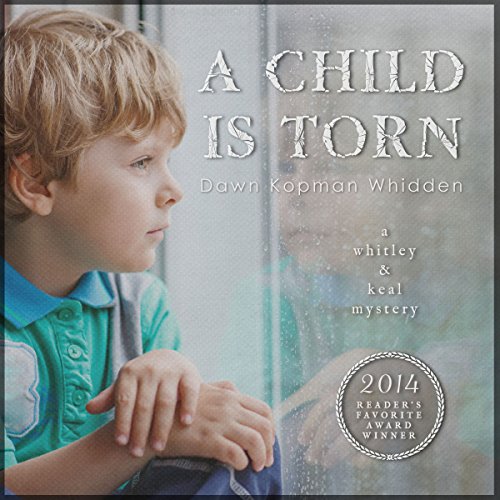 A Child Is Torn

When dependable Evan Madison fails to show up for work, police are dispatched to his home. His 10-year-old son, Brad, is discovered inside, unharmed and seemingly alone. He is stoic, sitting in front of the television playing his favorite video game, Super Mario - and he's covered in blood. Veteran Police Officer Marty Keal is the first on the scene. With his many years of experience, he thinks he's seen it all. That is, until he discovers Brad's not really alone after all. Upstairs in their bedroom lies the brutally bludgeoned and deceased bodies of both his mother and his father. When questioned, Brad confesses to the horrific murders. When Brad is transferred to a local mental health institution for children, Dr. Hope Rubin is brought in to evaluate and treat the child. A preliminary investigation shows no evidence of any kind of mistreatment in his past. She must determine the disturbing truth: Is Brad telling the truth? Or is he covering for someone else? Detective Jean Whitely rounds out the investigative team and she suspects there is much more to the case than what meets the eye. The happily married mother of two is unwavering in her determination to uncover the real truth about Brad. Was he abused? Or is he the product of an evil seed born to kill? As the layers of truth about Brad are systematically peeled away, you will be compelled to ask yourself, which is the more dominate factor in contributing to who we are - nature or nurture? 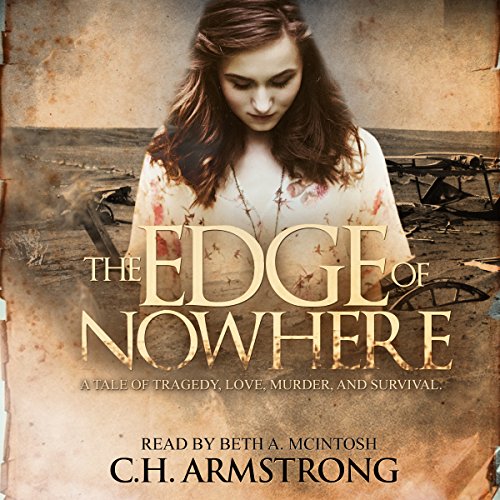 The Edge of Nowhere

The year is 1992 and Victoria Hastings Harrison Greene - reviled matriarch of a sprawling family - is dying. After surviving the Oklahoma Dust Bowl and the Great Depression, Victoria refuses to leave this earth before revealing the secrets she's carried for decades. Once the child of a loving family during peaceful times, a shocking death shattered her life. Victoria had to come face to face with the harshness of the world. As the warm days of childhood receded to distant memory, Victoria learned to survive. No matter what it took. To keep her family alive in an Oklahoma blighted by dust storms and poverty, Victoria made choices - harsh ones, desperate ones. Ones that eventually made her into the woman her grandchildren fear and whisper about. Ones that kept them all alive. Hers is a tale of tragedy, love, murder, and above all, the conviction to never stop fighting. 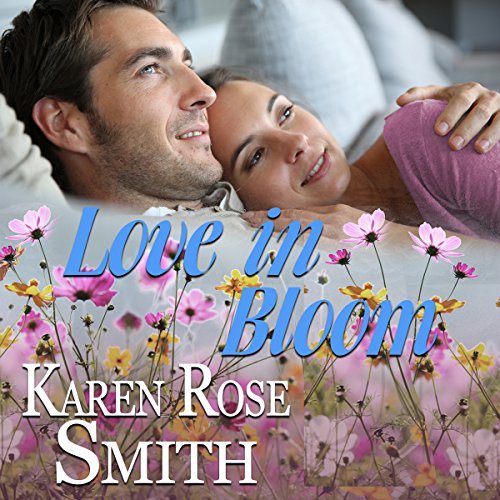 Dr. Paige Conrad needs Clay Reynolds' help. However, he can't give it because she and the rest of the town of Langley, Maryland, might discover his secret. Clay has no memory of the first 25 years of his life. The past and his father's rejection is behind him. Digging it up brings back nightmares he has fought for 10 years to control. After spending three years in underdeveloped countries following her parents' vision of healing, Paige has come to Langley to gain perspective on her life and help an old friend with his medical practice. Learning Clay was involved in a rock climbing accident and went through the rehabilitation process, she wants him to share his experience with a trouble teenager to give the boy hope. Paige and Clay are inexorably drawn to each other. But can Clay trust Paige and share his secret? Can Paige dare to follow her own dreams?