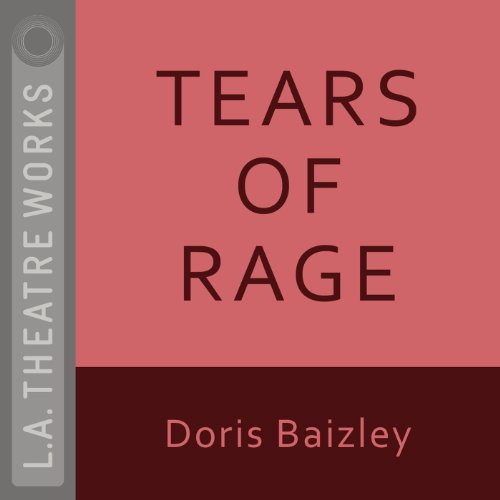 Three young women share an apartment in New York during the summers of 1967 and 1968. But as the Vietnam War begins to exact its toll on their generation, they must decide whether to stand for their country or their loved ones. An L.A. Theatre Works full-cast performance featuring Barbara Bain, David Birney, Beth Broderick, Anthony Edwards, Megan Gallagher, Peter Gregory, Patricia Sill, and Wendell Sweda. Directed by Valerie Landsburg. Recorded before a live audience in November 1992.