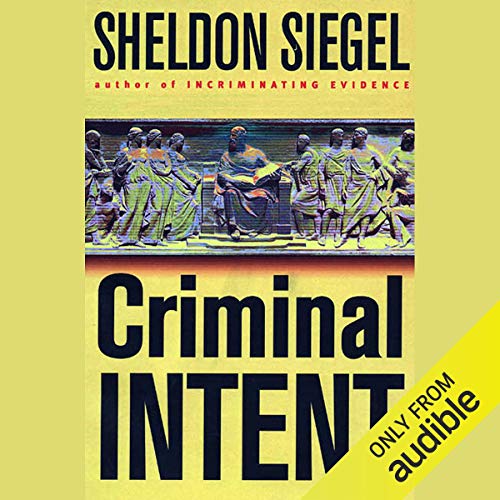 You can pick your friends, they say, but you can't pick your family. And lately, Mike Daley's family has been keeping him very busy. An ex-priest, ex-public defender, and ex-corporate lawyer, Daley and his former wife, Rosie Fernandez, now run their own San Francisco criminal defense firm. Most of their cases are fairly small-time, which is why it would be surprising that the person accused of murdering movie director Richard (Big Dick) MacArthur is calling them - except that the accused is Rosie's own niece, Angelina. That case is bad enough, but the family problems don't end there: Rosie's brother, Tony, may be on the wrong end of a strong-arm graft proposal; the son of one of the firm's lawyers has just been busted on a drug charge; Mike is having a clandestine affair with a woman judge... and Rosie herself has a dark secret that may make all of it seem irrelevant. An intricate plot, immensely likeable characters, powerful suspense, and more than a touch of humor-these have already become Siegel's hallmarks. Criminal Intent will keep you turning pages until its final, surprising end.