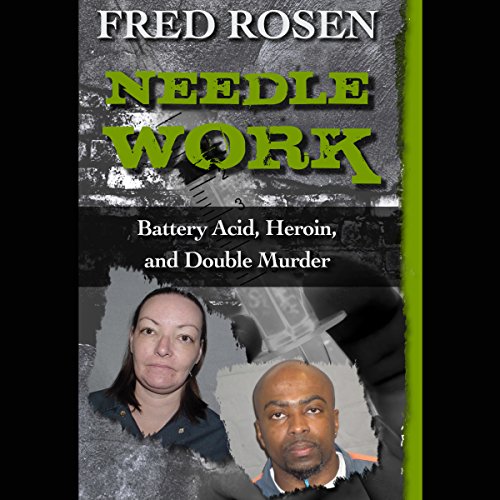 On a snowy November day in 1997, in Flint, Michigan, police found the body of 45-year-old waitress Nancy Billiter. Her corpse had survived a botched attempt to burn it. An autopsy revealed that she'd been bound, beaten, sexually violated, and then injected with a lethal mixture of battery acid and heroin. Police suspected Nancy's friend, Carol Giles, 26, and Giles' boyfriend, Tim Collier, who had often boasted of a murderous gangland past. As the law's noose tightened around Giles and Collier, each fingered the other for the murder. Collier tried to hang another crime on Giles - the murder of her 500-pound, diabetic husband. But investigators soon learned the shocking truth: that the cold-blooded couple had killed Jessie Giles with a heroin-laced insulin "hot shot" and that Nancy, who had been in the wrong place at the wrong time, became the next to die. Convicted of the twisted murders, both killers are spending the rest of their lives behind bars. 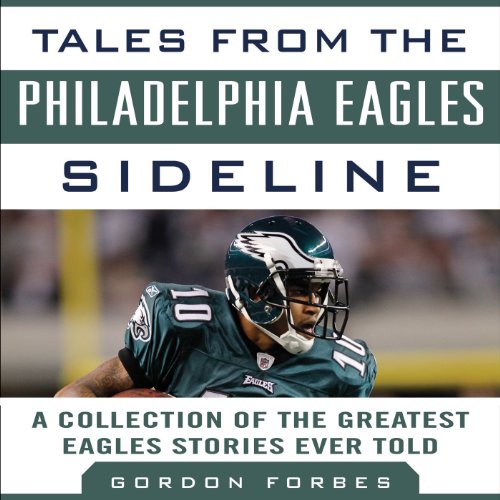 Tales from the Philadelphia Eagles Sideline

Even in their worst of seasons, the Philadelphia Eagles maintained their tradition of toughness, thanks to great players - from legends like Chuck Bednarik and Steve Van Buren to modern-day heroes. In Tales from the Philadelphia Eagles Sideline, veteran football writer Gordon Forbes profiles the individuals who have thrilled Philadelphia fans since the teamâs inception in 1933 through Andy Reidâs last championship contenders during his 14 years as head coach.