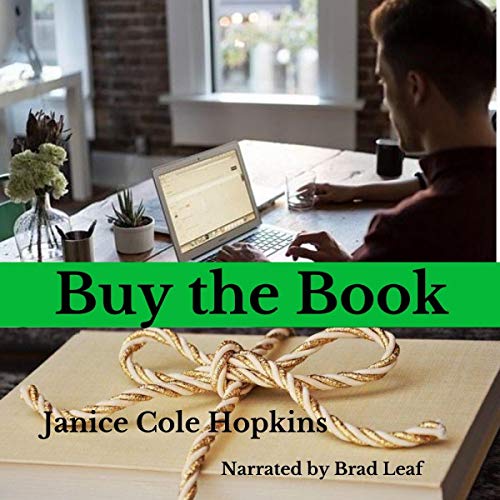 Grant Spencer figures the woman sent to set things right at the publishing house is Linwoods spy, likely sent to set him up to fail and push him out. Grant might be forced to have her here since Linwood owns the controlling interest in the company, but he didnt have to like it. However, he hadnt expected her to be so young or attractive, but if she thinks that will cause him to change his mind about her, she can just think again. Meredith Reed has agreed to do an old friend a favor and see if she could put a struggling publishing company in the black, but she hadnt expected to be met with such resistance. Grant Spencer acts more like a fire-breathing dragon than the handsome man he is. However, she is determined to treat him as she should, no matter how he treats her. Shes determined to pull the company out of the red, regardless of him, even though she has only from October to February to do so. 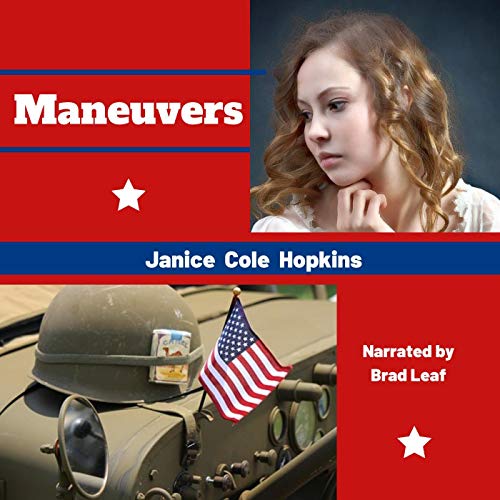 Paul Martin joined the army to escape the harsh conditions at home. When orders send him to the Carolinas for training maneuvers, he doesnt know what to expect. He didnt expect to find strong friends or the girl of his dreams.  But with trouble at home, the war raging in Europe, and the possibility of the United States being pulled into the conflict, the future looms uncertain.