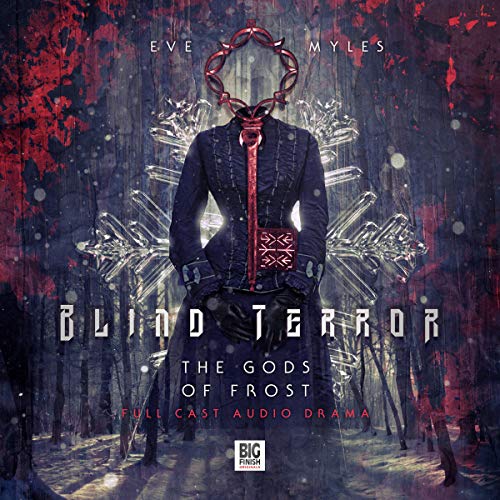 Following the death of her husband, Kathryn Ellis becomes the new housekeeper at Hodder Hall, keen to embark on a bright new future...only, her past wonât let her go just yet, and the ghosts that stalk the village threaten to cut her future short.Â Â

Eve Myles stars in this original Gothic horror from the pen of Guy Adams, comprising six half-hour episodes, produced by the team behind The Confessions of Dorian Gray.Â Â

Episode 4: The Lord of MisruleÂ

Directed and produced by Scott Handcock.