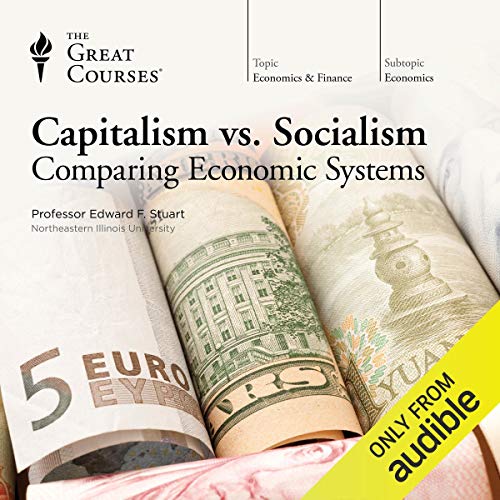 Ever since we produced our course Thinking About Capitalism, customers have expressed interest in a follow-up course that could help them understand socialism in the same way. After much consideration, we determined that it actually would be more beneficial to create a course that compares and contrasts the two major global economic theories, examining them in ways that move past the polemics many of us are used to and looking at these systems as they relate to one another and the world at large. Politics and economics are inextricable, so it can be difficult to find the right person to tackle such a complex and often polarizing subject as objectively as possible. Luckily, we found Professor Edward Stuart, an economist and teacher who specializes in comparative economics. Professor Stuart brings not only economic expertise, but personal experience gleaned from teaching, traveling, and consulting all over the world, and it is this wide lens of experience that helps make Capitalism vs. Socialism such an engaging new entry in our library of courses. PLEASE NOTE: When you purchase this title, the accompanying reference material will be available in your Library section along with the audio. 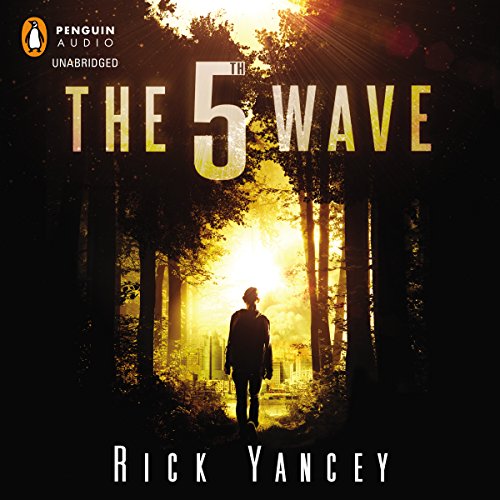 The Passage meets Ender's Game in an epic new series from award-winning author Rick Yancey. After the first wave, only darkness remains. After the second, only the lucky escape. And after the third, only the unlucky survive. After the fourth wave, only one rule applies: Trust no one. Now, it's the dawn of the fifth wave, and on a lonely stretch of highway, Cassie runs from Them. The beings who only look human, who roam the countryside killing anyone they see. Who have scattered Earth's last survivors. To stay alone is to stay alive, Cassie believes, until she meets Evan Walker. Beguiling and mysterious, Evan Walker may be Cassie's only hope for rescuing her brother - or even saving herself. But Cassie must choose: between trust and despair, between defiance and surrender, between life and death. To give up or to get up.