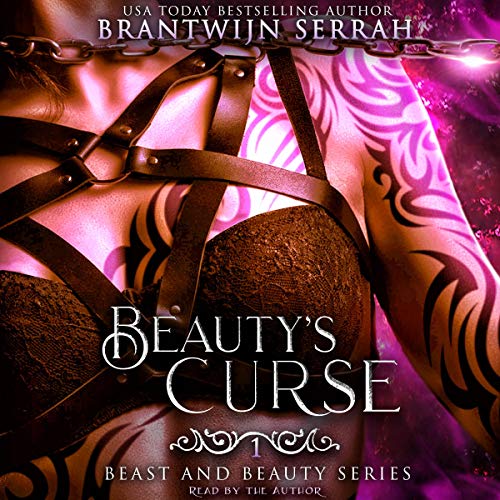 The death of a tyrant king should have set her free. Instead, Sadira could be dead by dawn. After the fall of Alaric Khan, Sadira finds herself still at his mercy, held siege in his castle by a deadly curse: Alaric's ultimate revenge. Surrounded by chaos, rising paranoia, and disasters, Sadira discovers an unlikely ally in the barbarian warrior Bannon Sha'kurukh. Alaric's killer...and her new master.  To escape Alaric's power, Sadira must bring Bannon into her secret world of domination, possession, and desire. But their quest to uncover Alaric's secrets - and their own ruthless passions - draw them closer and closer to an unspeakable conclusion. The source of the curse...can only be Sadira herself. Fans of The Witcher, Immortals After Dark, and Anne Rice's Sleeping Beauty series will love this high-heat fantasy romance full of dangerous liaisons and passionate themes of power exchange. Buy Beauty's Curse and dive into a savage and sexy adventure today!