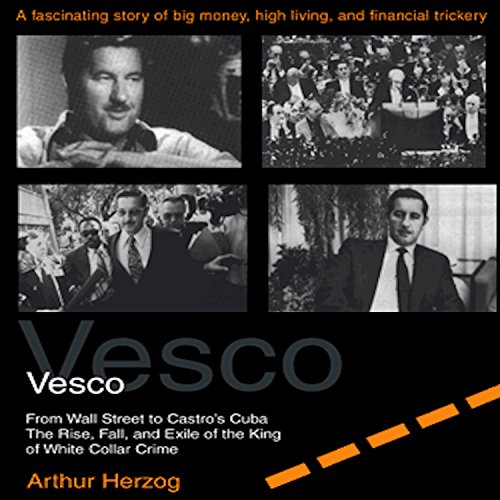 Today's high-flying, high-rolling conglomarateurs and corporate raiders are a tame lot compared to their immediate predecessors. The most notorious of these is Robert Vesco, the Kingfish himself, who in 1973 fled the United States accused of looting $250 million from Investors Overseas Services. Now, in this riveting account, noted author Arthur Herzog tells the astounding story of this high school dropout from Detroit, who parlayed cunning, ambition, a brilliant mind, and above all, other people's gullibility and money into a vast financial empire. Vesco's was a different kind of white collar crime. Indeed, there are many today who think he is not a criminal at all, just a victim of the SEC ("See Everything Crooked"). Working narrowly within the system, Vesco joined together smaller companies to form ever larger ones; then, driving up the price of stocks, he attracted investors by the thousands worldwide. When, at last, the dream fell apart, he got out before being thrown in jail. What followed was a desperate escape and an equally desperate chase by the FBI, CIA, and SEC to the Bahamas, Nicaragua, Costa Rica, and finally Havana, Cuba, where Vesco now lives under the protection of Fidel Castro. 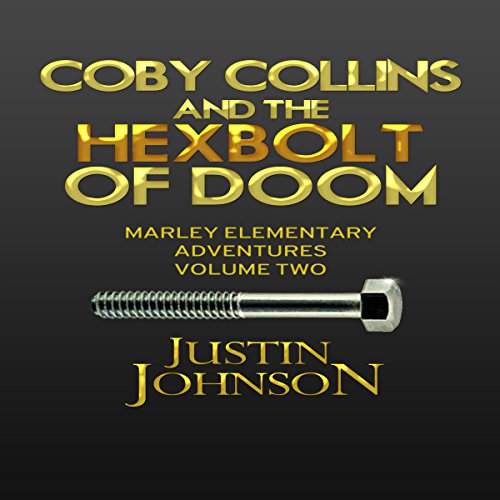 Coby Collins and the Hex Bolt of Doom

Coby returns to school for fourth grade determined to stay out of trouble and away from Fleshbots. However, the Fleshbots have different plans! When Coby and his best friend Antoine end up back in the underground tunnels of Marley Elementary they discover a hex bolt that will change their lives forever. They soon find that the Fleshbot problem in Marley is far worse than they ever imagined! This story is a fast paced follow up that will have the reader dying to find out what happens next!