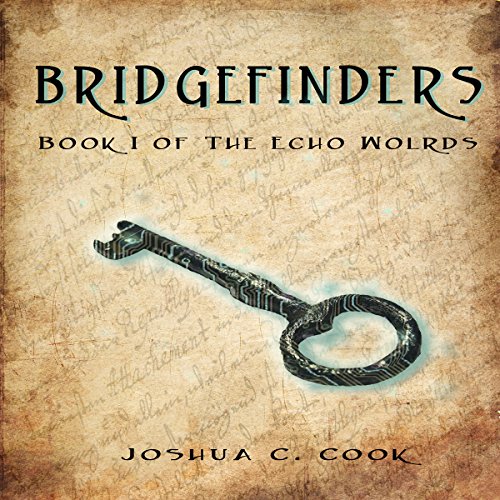 We are losing a war we don't even know is being fought. A war over magic. On one side the Slyph, an immensely powerful magical being who rules the Echo World. On the other, the Bridgefinders, an ancient order of men and women. A war that the humans are losing. When Cendan Key, a new Bridgefinder is discovered, he wants nothing to do with it. But he alone can change the course of a war that has the highest stakes ever, the planet itself.