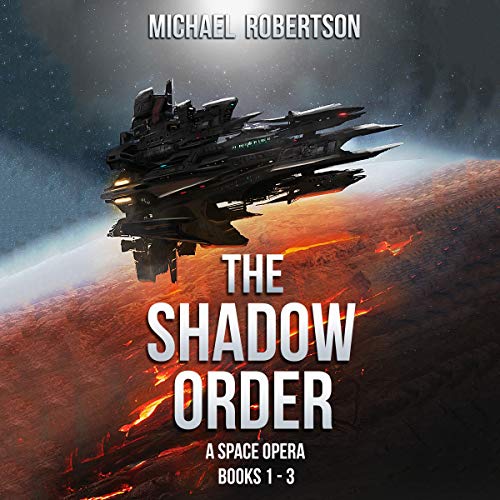 If you like bold characters, planet-hopping, and edge-of-your-seat action, then you'll love Michael Robertson's thrilling series.Â  The Shadow Order - Book one of the Shadow Order series In a fight, Seb is unbeatable. But in this galaxy, there are a million ways to loseâ¦ Seb Zodo has never backed down from a fist fight. After all, he's been gifted with powers that make losing impossible. But lately, Seb's gift seems more like a curseâ¦ Seb's fearlessness leads to stupid decisions, short-lived jobs, and unwanted attention in dangerous places. In a desperate bid at a fresh start, Seb swears off fighting. But it may be too lateâ¦ When a run-in with an electrifying thief and the head of a shadowy organization sends his life spiraling out of control, Seb has no choice left but to go down swingingâ¦Â  This bundle also includes The First Mission and The Crimson War, the second and third books of The Shadow Order series. Buy now to start The Shadow Order series today. 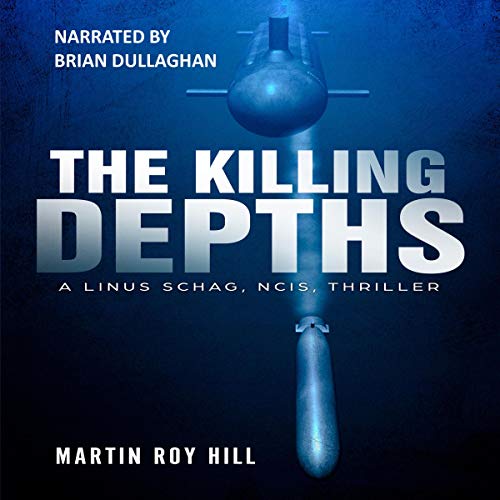 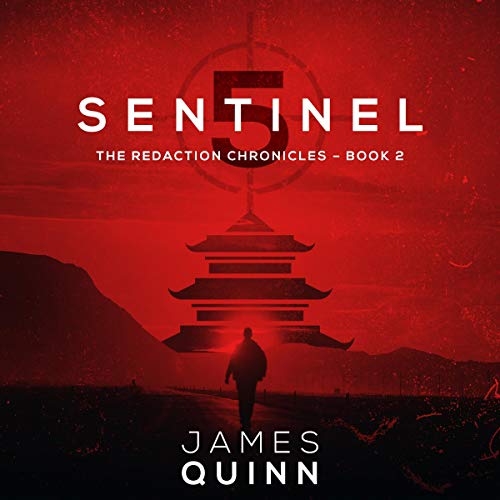 The chief of the Secret Intelligence Service has been assassinated, and the British government brought to its knees, by a terrorist organization intent on unleashing a weapon of apocalyptic proportions. In desperation, a deniable team is assembled to hunt down the terrorists. Called back from obscurity to lead them is Jack "Gorilla" Grant, a freelancer with a Smith & Wesson 39, and cutthroat razor. And he's ready to even the score in his own brutal fashion. But in a game where power players, traitors, and terrorists work hand in hand, the most serious threats sometimes come from within. The Sentinel Five team turns their gunsights to the East, to Asia, and enters a killing ground of death. 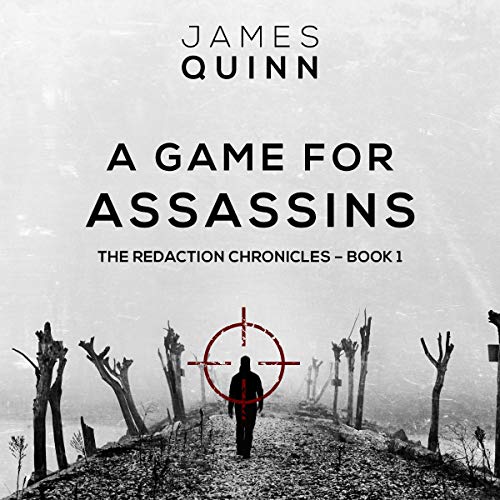 A Game for Assassins

The assassination of a Caribbean dictator...The "hit" on a traitor in Beirut...The brutal murder of a young CIA officer behind the Iron Curtain...So begins the game.... It is 1964, the height of the Cold War, and British Intelligence is riding high with its top double agent network: Constellation. But in the secret war fought across Europe the enemy is never far away and soon the agents of Constellation are targeted by an unknown team of assassins. In desperation British Intelligence sends in their best agent to protect the network and hunt down the killers. Jack "Gorilla" Grant isn't your typical Cold War secret agent. Short, tough, uncompromising, rough edged. He doesn't fit in with the elitist spies and debonair intelligence agents. He prefers working at the rough end of British covert operations. But "Gorilla" is one of the best "Redactors" in the business. He's an expert at close quarter shooting: quick to the draw and deadly accurate when it comes to the elimination of traitors and extremists on behalf of the British Secret Service (SIS). He is soon drawn into a game of cross and double cross where nothing is as it seems and even the most perfect spy can die in a wilderness of mirrors. A Game for Assassins is an action packed edge of your seat thrill ride played out across the global stage of the Cold War. 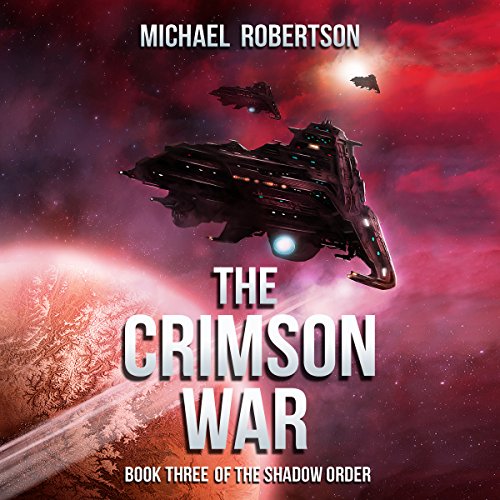 The Shadow Order has completed the mission it was sent to Solsans for. But now that Seb has seen how the Crimson Countess oppresses the beings living there, he canât walk away. Driven by his goal to overthrow the countessâs regime, Seb has to amass an army capable of taking down the Crimson foot soldiers, an army built on slum dwellers who have spent their entire lives yielding to their oppressors.Â  Victory will make Solsans a better place to live. However, if they lose, the countess will undoubtedly make the people pay. Failure isnât an option.Â  The Crimson War (the third book of the Shadow Order series) is a fast-paced space opera adventure. 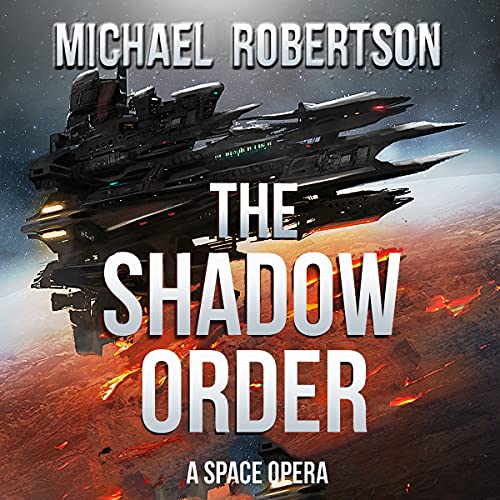 The Shadow Order: A Space Opera

Seb Zodo lives on the dusty planet of Danu. He's an unemployed dropout who makes his money fighting in bars and taking a cut of the winnings from the touts. Having never lost a fight, Seb is addicted to the adrenaline of the duel. So when he makes a promise to leave brawling behind, his world's turned on its head. Especially when he finds himself with no money on a hostile planet where the fighting pits offer more than Seb has ever won before. With no way out, Seb must decide whether to fight or not. Every decision he makes with his fists seems to throw his life into deeper chaos, but he's already hit rock bottom. With the smell of blood and sweat from the fighting pits in his nostrils, Seb watches the current champion. The hairs on the back of his neck raise. He can win. He can claim the purse. But, if he steps into the ring, it won't end with the last punch. If Seb fights again, he knows his life will spiral out of control. The Black Hole is a fast-paced, planet-hopping, space opera adventure. 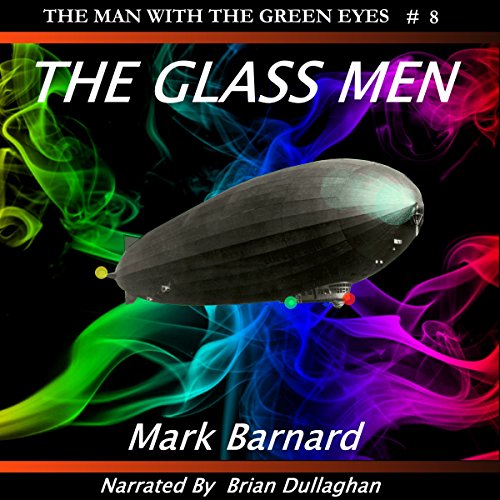 What was the grim secret of the dead men who walked against lone ships sailing the coastal waters off South America? Strange, shining figures repeatedly rose from the depths to approach horrified crews...and then the destruction of the ships was swift and utter. Anthony Saxon, Weed, and Jerry travel to 1930s Panama to seek the answer to this new threat, which threatens the world's economic balance.