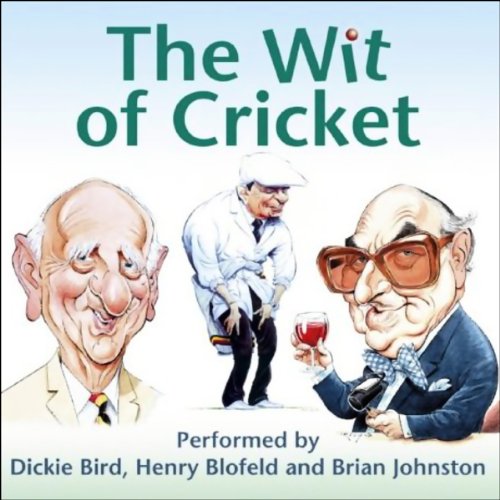 The Wit of Cricket

Recorded live in front of appreciative theatre audiences, here are dozens of hilarious stories about legendary Test cricketers such as Richie Benaud, Ian Botham, Geoffrey Boycott, Michael Holding and Fred Trueman, as well as some of the most famous gaffes and practical jokes carried out by the commentary team on BBC Radio's Test Match Special. Enjoy three of the best storytellers in the business as they prove that cricket is a funny game, even when rain stops play!