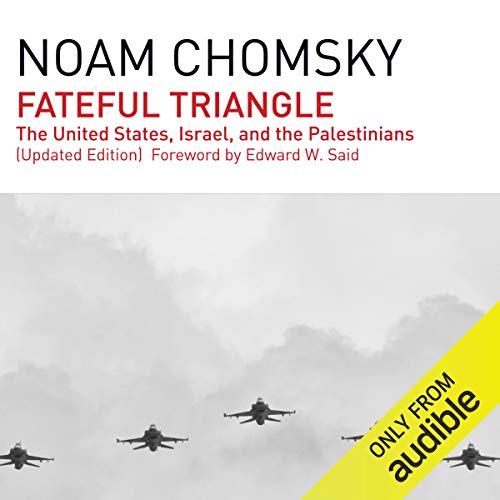 From its establishment to the present day, Israel has enjoyed a special position in the American roster of international friends. In Fateful Triangle, Noam Chomsky explores the character and historical development of this special relationship. 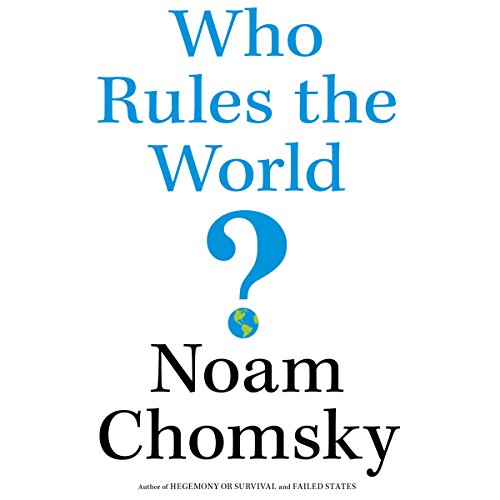 Who Rules the World?

The world's leading intellectual offers a probing examination of the waning American century, the nature of US policies post-9/11, and the perils of valuing power above democracy and human rights. In an incisive, thorough analysis of the current international situation, Noam Chomsky argues that the United States, through its military-first policies and its unstinting devotion to maintaining a world-spanning empire, is both risking catastrophe and wrecking the global commons. Drawing on a wide range of examples, from the expanding drone assassination program to the threat of nuclear warfare as well as the flashpoints of Iraq, Iran, Afghanistan, and Israel/Palestine, he offers unexpected and nuanced insights into the workings of imperial power on our increasingly chaotic planet. In the process Chomsky provides a brilliant anatomy of just how US elites have grown ever more insulated from any democratic constraints on their power. While the broader population is lulled into apathy - diverted to consumerism or hatred of the vulnerable - the corporations and the rich have increasingly been allowed to do as they please. Fierce, unsparing, and meticulously documented, Who Rules the World? delivers the indispensable understanding of the central conflicts and dangers of our time that we have come to expect from Chomsky. 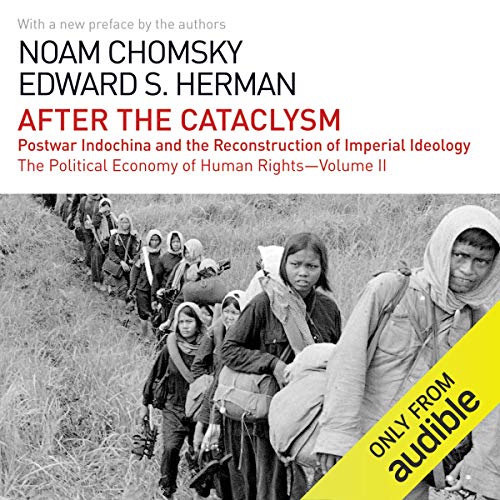 Dissects the aftermath of the war in Southeast Asia, the refugee problem, the Vietnam/Cambodia conflict, and the Pol Pot regime. 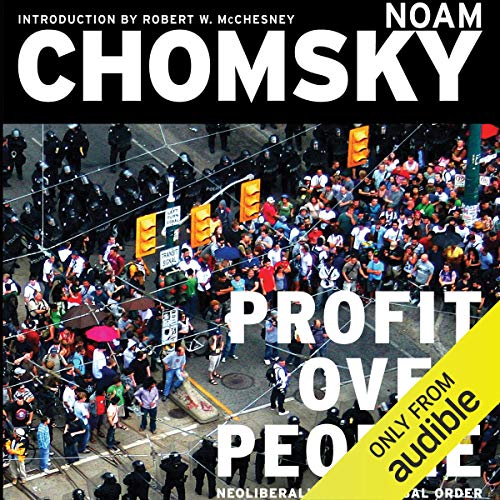 Why is the Atlantic slowly filling with crude petroleum, threatening a millions-of-years-old ecological balance? Why did traders at prominent banks take high-risk gambles with the money entrusted to them by hundreds of thousands of clients around the world, expanding and leveraging their investments to the point that failure led to a global financial crisis that left millions of people jobless and hundreds of cities economically devastated? Why would the world's most powerful military spend 10 years fighting an enemy that presents no direct threat to secure resources for corporations? The culprit in all cases is neoliberal ideology - the belief in the supremacy of "free" markets to drive and govern human affairs. And in the years since the initial publication of Noam Chomsky's Profit Over People: Neoliberalism & Global Order, the bitter vines of neoliberalism have only twisted themselves further into the world economy, obliterating the public's voice in public affairs and substituting the bottom line in place of people's basic obligation to care for one another as ends in themselves. In Profit Over People, Chomsky reveals the roots of the present crisis, tracing the history of neoliberalism through an incisive analysis of free trade agreements of the 1990s, the World Trade Organization, and the International Monetary Fund - and describes the movements of resistance to the increasing interference by the private sector in global affairs. In the years since the initial publication of Profit Over People, the stakes have only risen. Now more than ever, Profit Over People is one of the key texts explaining how the crisis facing us operates - and how, through Chomsky's analysis of resistance, we may find an escape from the closing net. 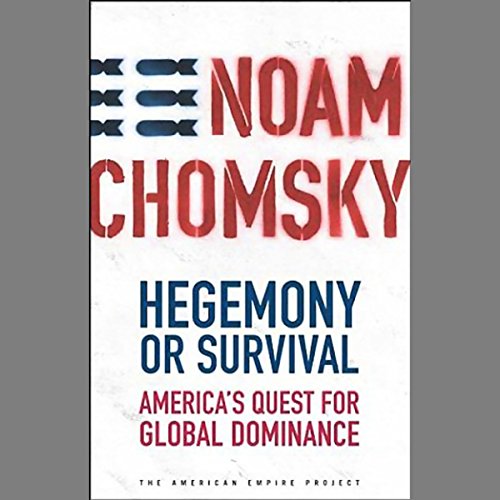 For more than half a century, the United States has been pursuing a grand imperial strategy with the aim of staking out the globe. Our leaders have shown themselves willing, as in the Cuban missile crisis, to follow the dream of dominance no matter how high the risks. Now the Bush administration is intensifying this process, driving us toward the final frontiers of imperial control, toward a choice between the prerogatives of power and a livable Earth. Noam Chomsky investigates how we came to this moment, what kind of peril we find ourselves in and why our rulers are willing to jeopardize the future of our species. Lucid, rigorous and thoroughly documented, Hegemony or Survival is Chomsky's most urgent and sweeping work in years. Certain to spark widespread debate, it is a definitive statement from one of the world's most influential political thinkers. 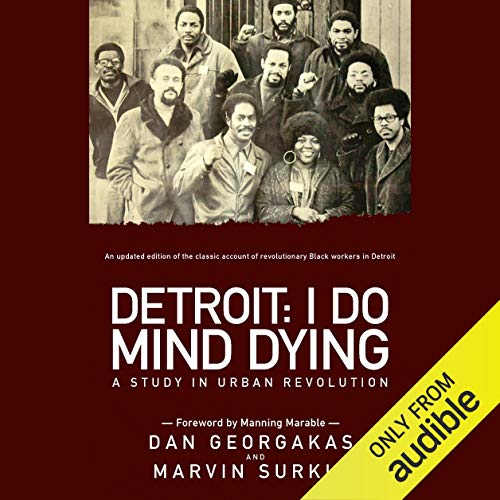 Detroit: I Do Mind Dying

This new South End Press edition makes available the full text of this out-of-print classic - along with a new foreword by Manning Marable, interviews with participants in DRUM, and reflections on political developments over the past three decades by Georgakas and Surkin.