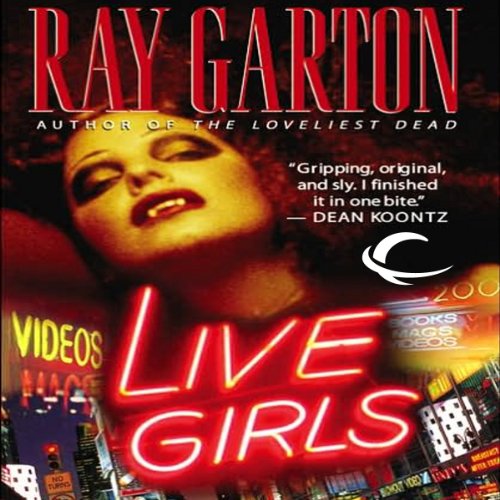 Davey's on the down and out when he loses his girl, his job, and practically his sanity. While some men drown themselves in a forgiving bottle, Davey believes it's much more profitable to sink into Times Square's nightlife and lose himself inside Live Girls. They are the free ravishing pleasures who beckon Davey into a world of irresistible fantasy and ecstasy. One of them propositions him with a kiss, an insatiable kiss that leads him far from the misery he once felt to a demonic place where body and soul are sacrificed for obsessions. 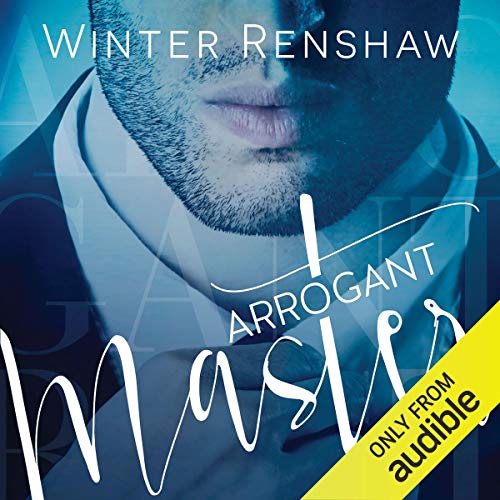 I've never felt more alive than when I'm on my knees before my master. Some would say I should be ashamed. Others might say I'm filled with sin. I say I'm just a woman with unstoppable determination, doing whatever it takes to secure her freedom before the opportunity fades forever. Nobody knows about us. Not my father, my three mothers, or my seven brothers and sisters. I was bred to be chaste and true, expected to find a respectable polygamous man and carry on the tradition of our faith. But this man? The one who owns me with biting kisses and the crack of a leather paddle? He might be the only thing that can save me. Submission equals freedom. It's an equation I never thought possible until the day Dane Townsend showed up in my life. I'm Bellamy Miller, and this is what happens when an angel loses her wings. 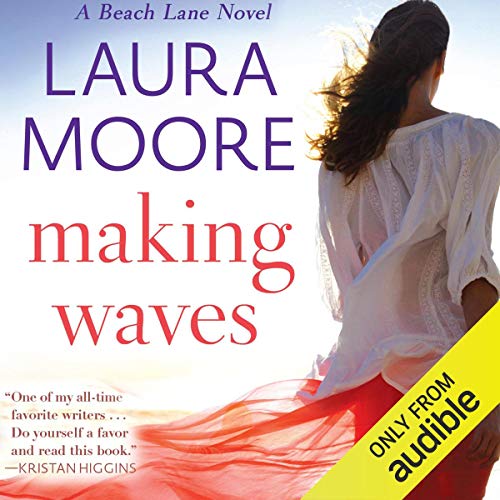 A self-made woman with a sweet, successful life discovers that even the best-laid plans are no match for unexpected passion in this brand-new series from award-winning author Laura Moore. As the responsible daughter of an irresponsible socialite, Dakota Hale has plenty of practice catering to the whims of the rich and spoiled - and she's turned that experience into a thriving concierge business serving the needs of the Hamptons' wealthy elite. But anytime the drama on land gets too outrageous, Dakota finds calm surfing the Atlantic waves. But when sexy mogul Max Carr hires her, it rocks her balance in a big way. Max works hard, but he's never had to put any effort into winning over a woman - until now. With her stunning beauty and keen intelligence, Dakota is worth the effort. But it's plain she has no interest in a casual fling, and that's all Max, with his grief-stricken heart, can offer. But one fraught night changes everything, with consequences neither Dakota nor Max anticipated. Now they must navigate the rough waters of society gossip and devastating secrets that threaten their fragile relationship. If they can trust in the strength of their growing feelings, they'll find that the dreams they've been chasing are close enough to embrace...together. 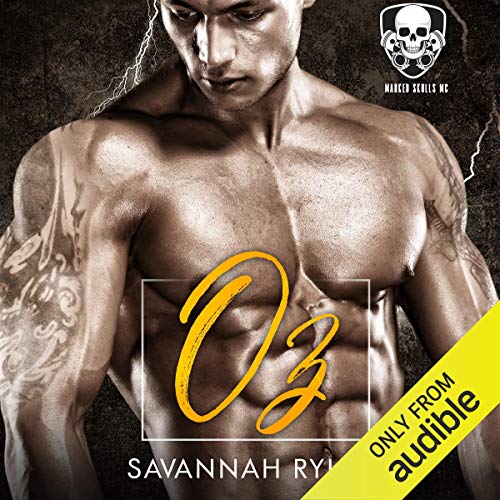 I might not be a wizard, but Ive got magic below the belt.  When I see Kaya for the first time, I know I have to make her mine.   She thinks she is nothing special, just a waitress.  But she has no idea how her curves make me feel.  How bad I want to touch her skin.   But shes not safe with me.   Not until I exterminate this threat.  The Dark Legions are going down.  For good this time. 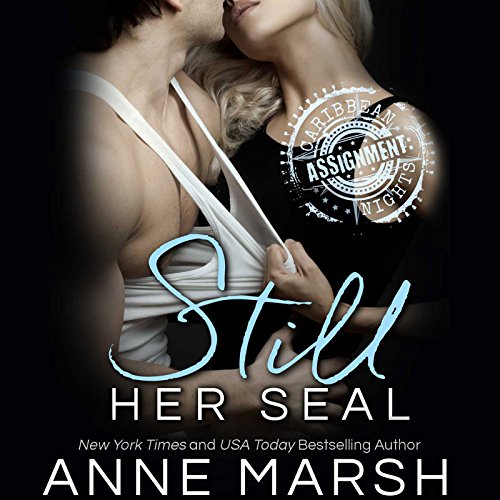 In the fourth sexy book by New York Times best-seller Anne Marsh, Rohan MacCarthy - former SEAL commander and co-owner of the Search and SEALs canine-training business - married impulsively before shipping out for a final tour of duty. Now this SEAL is home and ready to settle down, but he'll have to convince the colorful and free-spirited Hindi Alvarez to give him a second chance. You've seen the picture. The one where the returning sailor sweeps a lovely lady off her feet, kisses her, and they all live happily ever after? That's not what happens when I come home. Three years ago, I met a girl, we fell in love, and we got married on the beach in the Florida Keys. Then I went back to my SEAL team and she launched a career designing lingerie (yes, I'm a lucky man). While I fought in the sandbox, she became the star of a reality TV show because her stuff's that good. Hindi's loud and colorful and everything I'm not. She lives for the moment and tying her down would be like forcing a firefly into a jar. I'd like to let her go. I should let her go. We're explosive when we're together, and that's not just the sex (which is amazing). She drives me crazy. I need to be in control and I'm too serious, too sober, and way too old for her. The problem is, she's special. She takes my breath away, makes my heart beat faster, and I have a sinking feeling that I'm still her SEAL no matter how many miles and years there are between us. 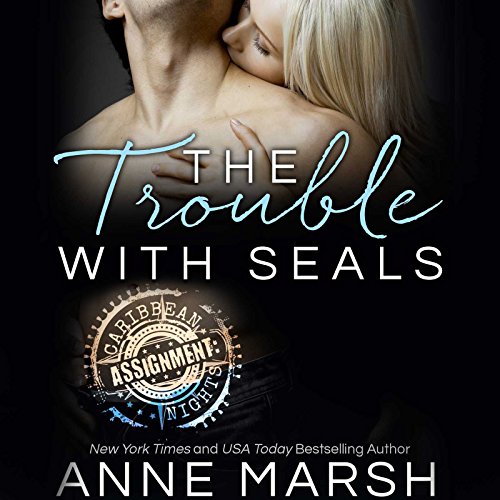 The Trouble with SEALs

You can call me Commander. My SEAL Team follows my lead, takes my orders, and acknowledges my authority. It's not just that I'm in charge - it's that I'm the best at what I do. You might think I'm arrogant, but if you follow my rules, we all come home. Cause and effect. Sure, I might be an asshole, but I'm the asshole in charge and I'll keep you safe. The only trouble is, Hindi Alvarez never swore an oath of allegiance. She'll never raise her right hand and vow to obey - she's far more likely to flash me the bird because that woman hasn't met a rule she didn't intend to break. She's spontaneous, sexy as hell, and downright dirty. She's also the sole owner of an island for sale in the Florida Keys. I have cash and three weeks before I redeploy. But what should be a quick, straightforward business transaction is rapidly becoming something else. And when she demands I prove that I'm the right owner for her personal piece of paradise before she'll close our deal, what's a SEAL to do? Looks like I have one more mission to win.