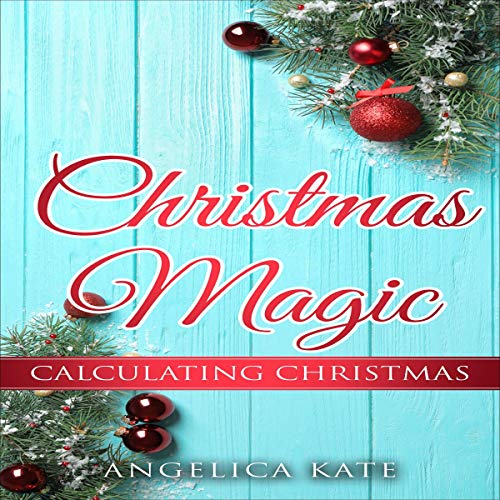 Roman is the man behind the curtain at his familys scientific company labs. He was scarred in a tragic car accident years before leaving the press that dogs his familys every move, to refer to him as the beast and focus on his handsome CEO brother Reagan. These brothers keep with their mothers dying wish, grant a life-changing wish to a worthy recipient each Christmas. Roman hates this time of year but does it for his family. This year though, he is about to upend his entire life when a new member of his lab is selected. The fiery red-head is not like the other employees, and soon he finds that his damaged heart might just be getting into the spirit of the holiday after all.  Juliet lost everything the night her mother died in an accident, leaving her the guardian of a badly injured brother and much younger sister. Leaving school to care for them was the hardest decision of her life, but their needs had to come first. This Christmas, when a job offer to go to work for Hertzling Corp. lands her in a role that she has dreamed of for years; she is not about to question the stroke of luck. Unfortunately, her new boss Roman is an unexpected shock to her system, and she is finding that separating her job and personal feelings is getting harder with each passing day. What happens, though, when she realizes it was all a setup and she was simply a charity case for the Hertzling brothers? Can love conquer misunderstandings, scarred bodies and make this the happiest of Christmas for both these families? Or will all the secrets they harbor cause love to crash and burn before it is fully realized?