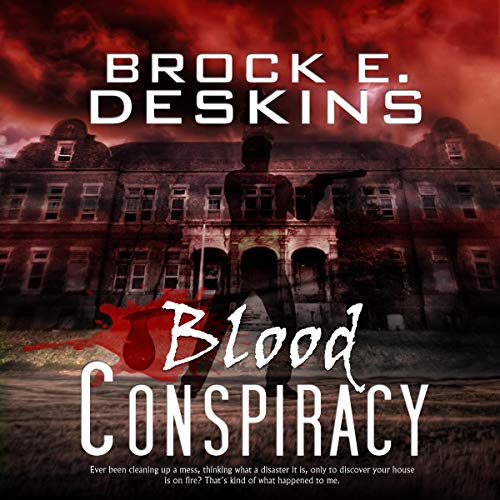 Ive spent the last year cleaning up the mess Percy left after his failed coup. It isn't glamorous, but its a job, and it pays well enough.  Percy altered the Cure in a way to make it easier to create his little vampire army, but his new vampires have attitude problems and are worse at playing by the rules than I am, and they are the mess Im trying to clean up. No biggie, Im pretty good at that kind of housecleaning. The only problem is that someone called the cops on Percys little house party.  Homeland security got hold of the new and improved Cure, made their own vampire anti-terrorist unit, and dropped them into freaking Yemen. Like most ill-conceived government projects, this one went bad real fast, and guess who has to fix it? Now I have to hunt down and kill these rogue vampires, take on the US government, and destroy all evidence of our existence. And, oh yeah, theres a freaking bomb in my head. 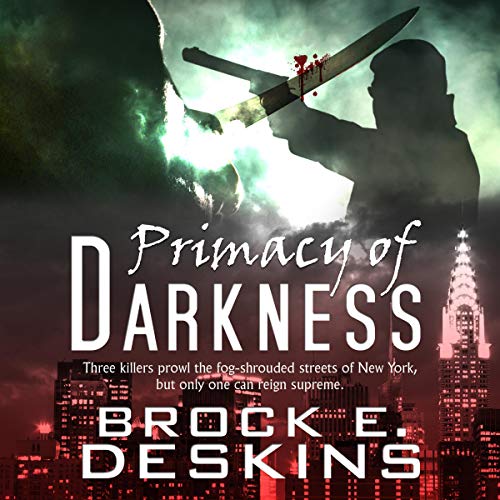 Jack the Ripper, sadistic madman of old London, once thought long dead, has returned to New York in an effort to quench his thirst for blood and mayhem. When the city's vampire enclave finds itself insufficient to deal with a madman of Jack's caliber, Vincent, the enclave head, enlists Leo Malone to put the maniac down before he reveals the existence of vampires as Jack throws the city into the throes of chaos and terror. Leo soon finds that Jack is not the only monster with which he must contend. A ghost from his past has also seemingly crawled from its grave and seeks to put an end to him and the rest of his kind. 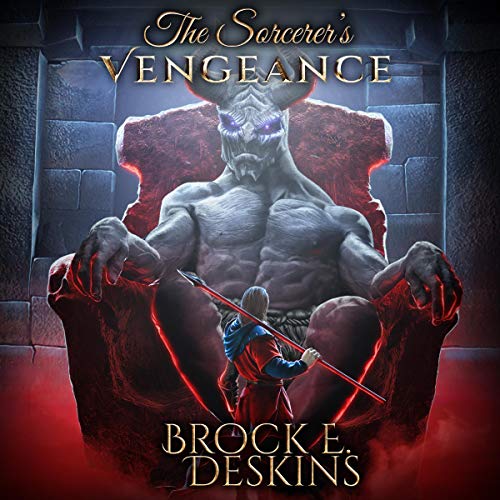 Azerick thought he had finally found peace and purpose beyond seeking vengeance against those he held responsible by creating a school of learning, magic, and trades for the less fortunate. That dream came to an end when an assassin tried to murder him in his sleep. He knows that he will never be free and his friends and students will never be safe until he puts an end to the schemes and machinations of evil and power-hungry men.  No man and no army, not even a journey to the very bowels of the abyss will keep him from his vengeance.