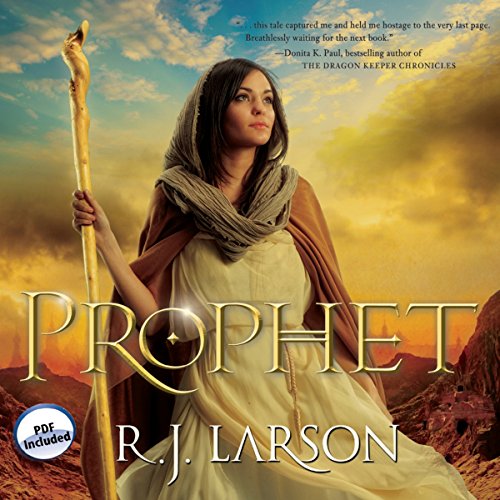 "Close your eyes, Ela of Parne. Close your eyes and you will see." Ela Roeh of Parne doesn't understand why her beloved Creator, the Infinite, wants her to become His prophet. Sheâs undignified, bad tempered, and only 17 - not to mention that no prophet of Parne has ever been a girl. Worst of all, as the elders often warn, if she agrees to become the Infinite's prophet, Ela knows she will die young. "Istgard has turned their back on Me. See the evil they do." Yet after experiencing His presence, she can't imagine living without Him. Determined to follow the Infinite's voice, Ela accepts the sacred vinewood branch and is sent to bring the Infiniteâs word to a nation torn apart by war. Here she meets Kien, a young Traceland ambassador determined to bring his own justice for his oppressed people. As they form an unlikely partnership, Ela must surrender to her destiny... and determine how to balance the leading of her heart with the leading of the Infinite. "Will you accept the branch and speak My will? Will you be My prophet?" 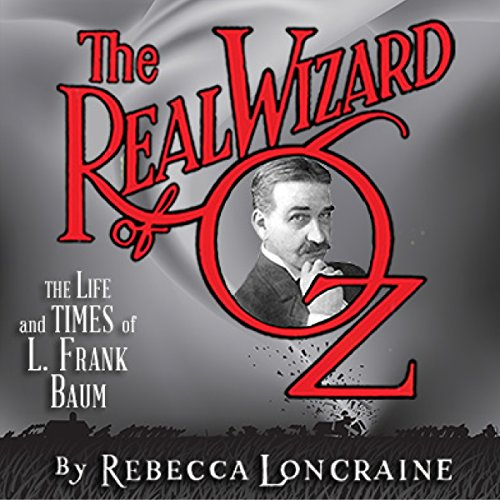 The Real Wizard of Oz

A captivating biography of the eccentric author, filmmaker, and innovator, L. Frank Baum. Enchanting generations of fans, The Wonderful Wizard of Oz, first published in 1900, was written by a man whose life was nearly as adventurous as his heroine Dorothy's legendary trip. Ambitious and always drawn to the unconventional, L. Frank Baum was not just the author of more than sixty books; he was at the forefront of moving picture technology and championed women's rights. A unique celebration of Baum's life, The Real Wizard of Oz explores the eventful times in which Baum lived (1856-1919), which influenced nearly every aspect of the Oz tales - from the Civil War to Hollywood (which was emerging as a mecca for creative hopefuls) to the gulf between America's heartland, with its tornado alleys and its cities teeming with "Tin Man" factory workers. Baum, who died in 1919, two decades before MGM re-created his vision in eye-popping Technicolor, was a remarkable entrepreneur. He also developed the story for Broadway and created The Oz Film Manufacturing Company, convinced that he had found the perfect medium for children's stories - an audacious idea that made him a laughingstock among film distributors. Capturing the origins of an enterprise that continues to reach lucrative new heights - most recently with the smash success of Wicked - this audio book is a lively tour of a fascinating era and its most intriguing storyteller.PLEASE NOTE: When you purchase this title, the accompanying reference material will be available in your Library section along with the audio. 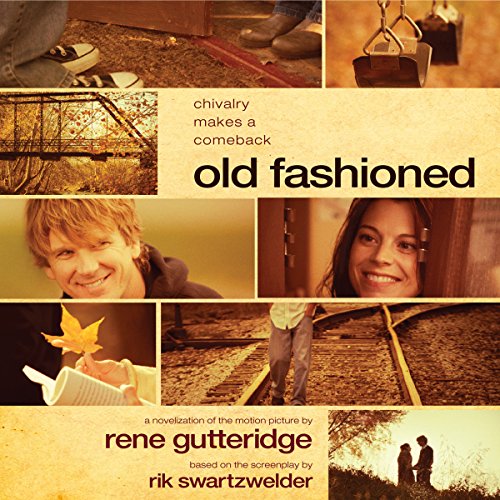 There isn't a rule out there that love won't break. For better or worse. Turning his back on his reckless lifestyle, former frat boy Clay Walsh has settled down to run an antique shop in a small Midwestern college town... and to pursue lofty and outdated theories on love and romance. But when Amber Hewson, a free-spirited woman with a gypsy soul, rents the apartment above his shop, Clay can't help being attracted to her spontaneous and passionate embrace of life. Amber also finds herself surprisingly drawn to Clay, but his ideas about relationships are unusual to say the least, and they bring to light her own deep wounds and fears about love. They say opposites attract, but can Clay and Amber move beyond their differences and their pasts to attempt an "old fashioned" courtship? 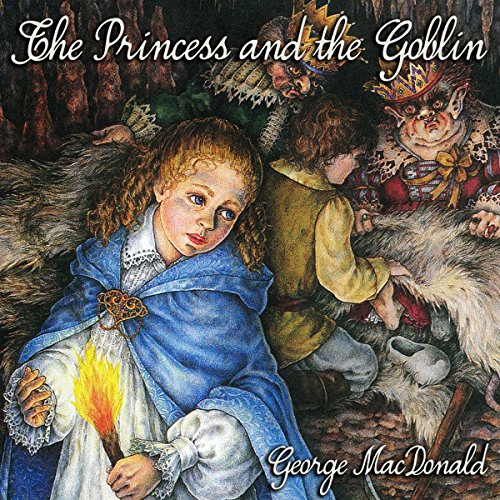 The Princess and the Goblin

One of the most successful and beloved Victorian fairy tales... The Princess and the Goblin is the story of Princess Irene and her friend Curdie, who come face to face with the dreaded mountain goblins. This children's fantasy novel was originally published in 1872. It uses subtle layers of symbolism to tell a story of courage and honor.