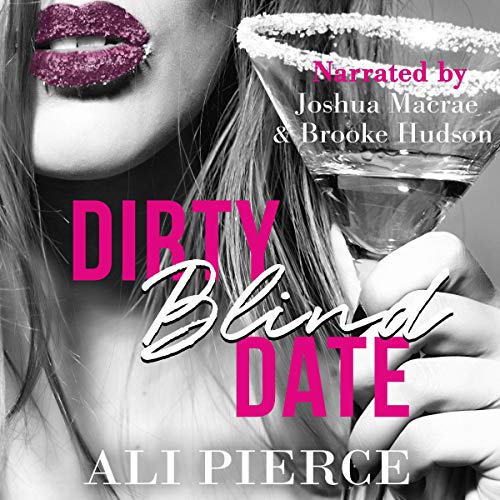 Whether itâs a martini or a hot Tinder hookup, Amy Landry likes all things dirty. She abhors the dating game, but when her eyes land on Jon Logan, her blind date, sheâs willing to play as long as it ends dirty.Â  This is an 8,500-word short story featuring two supporting characters from Fractured Promises. You do not need to have listen to Fractured Promises to enjoy this short story. Intended for audiences 18+. 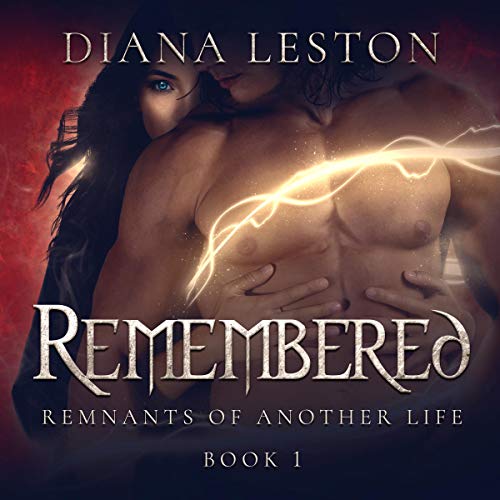 A top-secret international military organization, known only as ROOT works from the shadows to protect the delicate balance of world peace. With 80 hidden bases and thousands of gifted agents in their employ, ROOT is an unstoppable force. Agent Wraith is a human with a very special and unique gift. As a reincarnated priestess, she can use her spiritual powers to track the souls of those that she has previously come in contact with. Wraith lives for her work and has become the youngest team leader in the Reconnaissance Department. Assigned to use her special powers to pursue a rogue colleague, codenamed Sleeper, she sets out alone to capture him. Agent Fang is a modern-day werewolf that has worked for ROOT for over 50 years. Gifted with an incredibly long lifespan and an accelerated healing factor, he has the appearance of a 30-year-old man although he is over 500. Recently assigned to cover Wraith from the shadows, he realizes that she is eerily familiar to him...a little too familiar. Her appearance and scent is one that heâd never encountered before. But, her soul is reminiscent of a womanâs that he had once so desperately loved and lost, and it instantly awakens the beast within. This work contains sexually explicit scenes between consenting adults, descriptive violence, and foul language. ROAL series synopsis: Enter a world of supernatural fantasy set in a modern-day, fast-paced setting. ROOT, a secret organization that does not align itself with any of the world's many governments, is a militant group comprised of spies, soldiers, scientists, doctors, hackers, and assassins. Specializing in finding gifted beings to join their ranks, ROOT employs their assistance to aid in their global mission of protecting world peace. There are more than 80 secret bases spread throughout the world and thousands of sleeper agents posing as simple civilians within "normal" everyday societies. Upon signage with ROOT, the real-world identities of each agent are erased from society, effectively making them ghosts of people who never were, true remnants of another life. And only the most elite of agents make up departmental specialty teams units - enter ROOT's infamous Reconnaissance Alpha Team. The Remnants of Another Life series combines elements of Mission Impossible and X-Men with a heavy dose of smoldering romance tightly woven in between. Missions are fast-paced, dangerous, and often violent. Agent off time is often humorous and character reflective. Take the journey with Agents Wraith and Fang as they try to navigate through their complicated relationship in a world where antagonists usually have the best intentions and the decisions to "harm to protect" usually come with an unsettling moral price. In the ROAL world, nothing is ever clearly black or white, and like reality, peace never seems to last for very long.Â