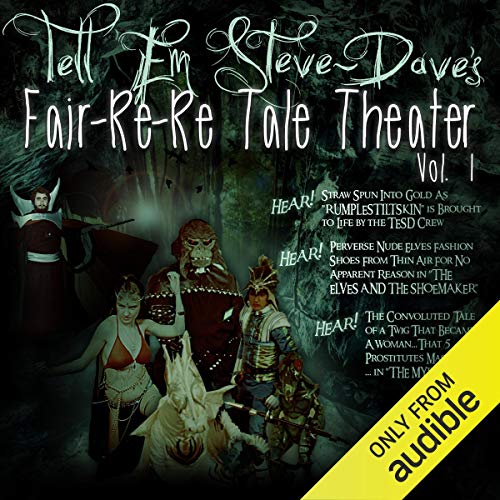 It's anything but Grimm when the Tell 'Em Steve Dave crew gives their hilarious takes on some of the best and least known fairy tales. Join Bryan Johnson, Brian Quinn and Walt Flanagan with special guest Sunday Jeff as they create a magical world of fantasy and wonder, trolls, living plants, and sinful dwarves. It doesn't get any better than this...or funnier. Not for children but definitely for those who are a child at heart.