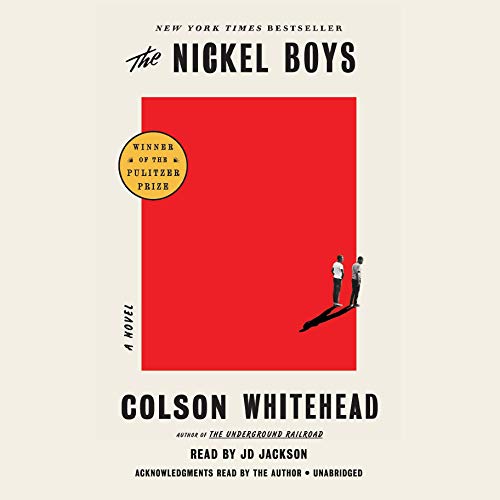 In this Pulitzer Prize-winning, New York Times best-selling follow-up to The Underground Railroad, Colson Whitehead brilliantly dramatizes another strand of American history through the story of two boys unjustly sentenced to a hellish reform school in Jim Crow-era Florida. When Elwood Curtis, a Black boy growing up in 1960s Tallahassee, is unfairly sentenced to a juvenile reformatory called the Nickel Academy, he finds himself trapped in a grotesque chamber of horrors. Elwoods only salvation is his friendship with fellow "delinquent" Turner, which deepens despite Turners conviction that Elwood is hopelessly naive, that the world is crooked, and that the only way to survive is to scheme and avoid trouble. As life at the Academy becomes ever more perilous, the tension between Elwoods ideals and Turners skepticism leads to a decision whose repercussions will echo down the decades. Based on the real story of a reform school that operated for 111 years and warped the lives of thousands of children, The Nickel Boys is a devastating, driven narrative that showcases a great American novelist writing at the height of his powers and should further cement Whitehead as one of his generation's best" (Entertainment Weekly). Winner of the Pulitzer Prize One of the Best Books of the Year: Time, Esquire, The Washington Post, The Guardian, Slate, NPR, Entertainment Weekly, Vox, Variety, Christian Science Monitor, The Minneapolis Star Tribune, The Dallas Morning News, Literary Hub, BuzzFeed, The New York Public Library. New York Times best seller National Book Critics Circle Award finalist One of Time Magazine's 10 Best Fiction Books of the Decade Winner of the Kirkus Prize Longlisted for the National Book Award Longlisted for the Orwell Prize for Political Fiction 2020 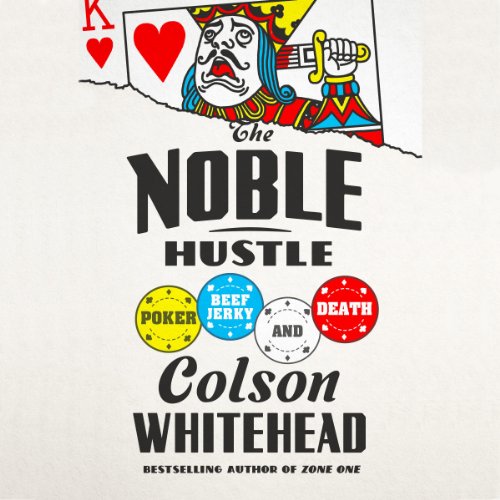 I have a good poker face because I am half dead inside. So begins the hilarious and unexpectedly moving adventures of an amateur player who lucked into a seat at the biggest card game in town - the World Series of Poker. In 2011 Grantland magazine sent award-winning novelist Colson Whitehead to brave the harrowing, seven-day gauntlet of the World Series of Poker in Las Vegas. It was the assignment of a lifetime, except for one hitch - he'd never played in a casino tournament before. With just six weeks to train, our humble narrator plunged into the gritty subculture of high-stakes Texas Holdem. Theres poker here, sure, which means joy and heartbreak, grizzled cowboys from the games golden age, and teenage hotshots weaned on internet gambling. Not to mention the overlooked problem of coordinating Atlantic City bus schedules with your kids drop-off and pick-up at school. And then theres Vegas. In a world full of long shots and short odds, The Noble Hustle is a sure bet, a raucously funny social satire whose main target is the author himself. Whether youve been playing cards your whole life or have never picked up a hand, youre sure to agree that this book contains some of the best writing about beef jerky ever put to paper. 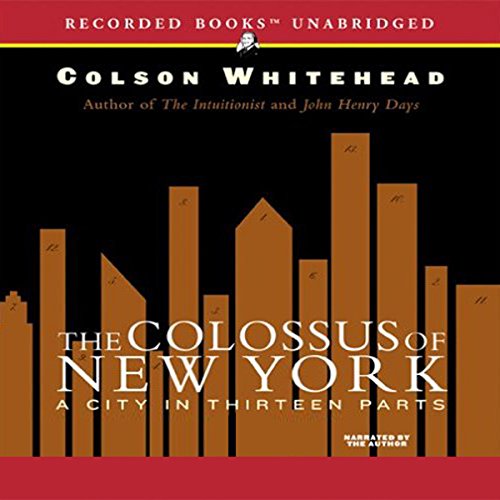 The Colossus of New York

New York Times best-selling author and New York native Colson Whitehead composes a breathtaking tribute to his hometown. Whitehead captures the very essence of New York, infusing his reflections with the energy that permeates the city.Thoughts on Central Park, the subway, Coney Island, the Brooklyn Bridge, and much more bring the city to life as never before. Reading his own words, Whitehead shapes his book into an unforgettable meditation on the greatest city in the world.