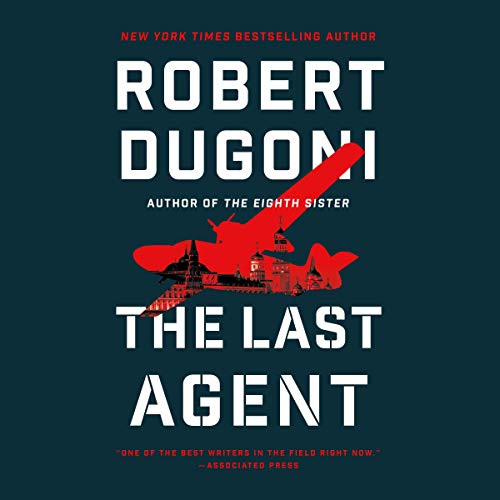 An Amazon Charts, Washington Post, and Wall Street Journal bestselling series. An American operative in Russia is on the run for his life in a thriller of heart-stopping betrayal and international intrigue by the New York Times bestselling author of The Eighth Sister. Betrayed by his own country and tried for treason, former spy Charles Jenkins survived an undercover Russian operation gone wrong. Exonerated, bitter, and safe, the retired family man is through with duplicitous spy games. Then he learns of a woman isolated in Moscowâs notorious Lefortovo Prison.Â  If itâs Paulina Ponomayova, the agent who sacrificed her life to save his, Jenkins canât leave her behind. But thereâs no guarantee itâs her. Or proof Paulina is still alive. To find out, Jenkins must return to Russia. Next move: blackmail Viktor Federov, a former Russian officer with his own ax to grind, into helping him infiltrate Lefortovo. The enemy who once pursued Jenkins across three continents is now the only man Jenkins can trust.Â  Every step of the way - from Moscow to Scandinavia to the open ocean - theyâre hunted by a brutal Russian agent on a killer quest of his own. Out of loyalty to Paulina - dead or alive - Jenkins is putting everyoneâs life on the line for a new mission that could be his last. 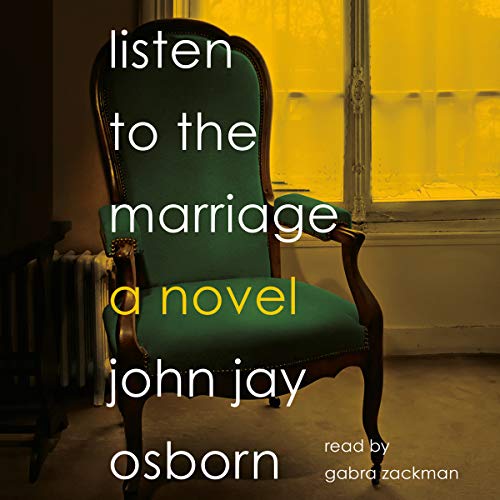 Listen to the Marriage

A riveting drama of marital therapy.Â Â  Gretchen and Steve have been married for a long time. Living in San Francisco, recently separated, with two children and demanding jobs, theyâve started going to a marriage counselor. Unfolding over the course of 10 months and taking place entirely in the marriage counselorâs office, John Jay Osbornâs Listen to the Marriage is the story of a fractured couple in a moment of crisis, and of the person who tries to get them to see each other again.Â Â Â  A searing look at the obstacles we put in our own way, as well as the forces that drive us apart (and those that bring us together), Listen to the Marriage is a poignant exploration of marriage - heartbreaking and tender. 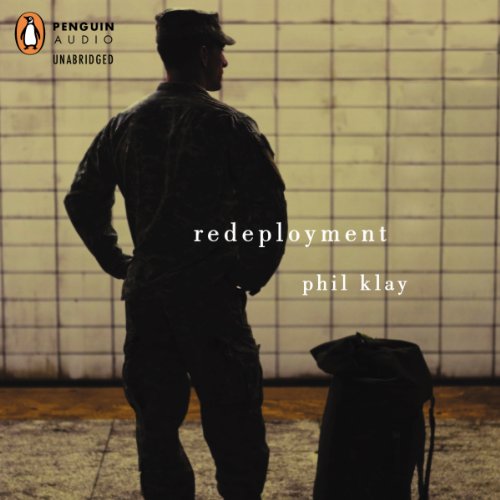 Phil Klay's Redeployment takes listeners to the frontlines of the wars in Iraq and Afghanistan, asking us to understand what happened there, and what happened to the soldiers who returned. Interwoven with themes of brutality and faith, guilt and fear, helplessness and survival, the characters in these stories struggle to make meaning out of chaos. In Redeployment, a soldier who has had to shoot dogs because they were eating human corpses must learn what it is like to return to domestic life in suburbia, surrounded by people "who have no idea where Fallujah is, where three members of your platoon died." In "After Action Report", a Lance Corporal seeks expiation for a killing he didn't commit, in order that his best friend will be unburdened. A Morturary Affairs Marine tells about his experiences collecting remains - of U.S. and Iraqi soldiers both. A chaplain sees his understanding of Christianity, and his ability to provide solace through religion, tested by the actions of a ferocious Colonel. And in the darkly comic "Money as a Weapons System", a young Foreign Service Officer is given the absurd task of helping Iraqis improve their lives by teaching them to play baseball. These stories reveal the intricate combination of monotony, bureaucracy, comradeship and violence that make up a soldier's daily life at war, and the isolation, remorse, and despair that can accompany a soldier's homecoming. Redeployment is poised to become a classic in the tradition of war writing. Across nations and continents, Klay sets in devastating relief the two worlds a soldier inhabits: one of extremes and one of loss. Written with a hard-eyed realism and stunning emotional depth, this work marks Phil Klay as one of the most talented new voices of his generation. 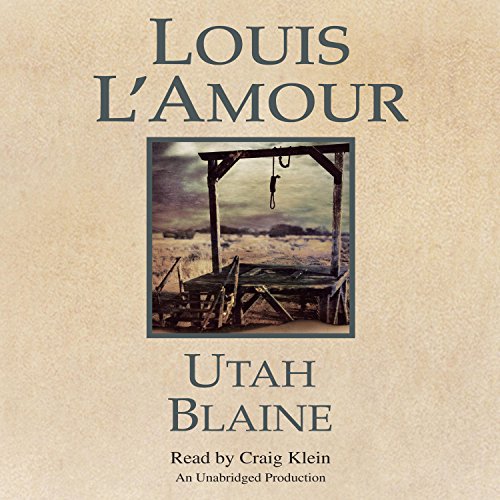 Colonel Utah Blaine, held captive by the Army of the Revolution, broke out of jail and headed north from Mexico with nothing but the clothes on his back. Then he found new trouble struggling at the end of a noose - and stepped in just in time to save the life of a Texas rancher. The would-be executioners were the rancherâs own men, looking to steal his land. Now Utah has a unique proposition: Have the wealthy Texan play dead, introduce himself as the spreadâs new foreman, and take care of the outlaws one by one. The wage to fight another manâs war? A hundred a month plus expenses. The cost of falling in love while he earns that wage? It wasnât exactly part of the original agreement, but Utah will soon find outâunless the bad guys get to him first.