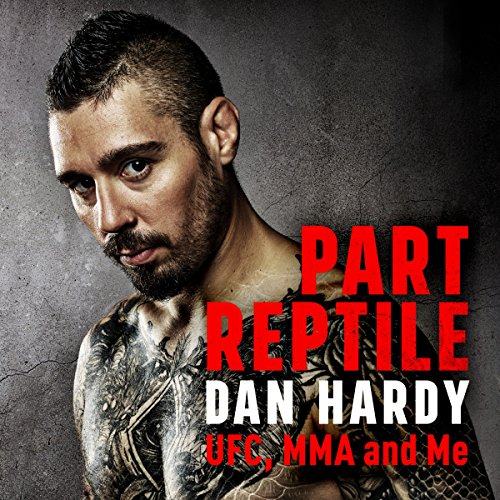 For fans of Ronda Rousey's My Fight Your Fight and John Kavanagh's Win or Learn comes the first book from UFC fighter and now analyst Dan Hardy, who lifts the lid on his own career and writes with insight and eloquence on all things MMA and UFC, the brutal and ever-evolving sport that launched such superstars as Conor McGregor, Michael Bisping, Georges St-Pierre, Nate Diaz and Amanda Nunes. Dan Hardy's first book is much more than a straightforward MMA autobiography. Taking the key fights from his career, Hardy explores the sport with the unparalleled insight that has made him the best analyst working today from training in China with Shaolin monks to how MMA helped him channel his rage, to psychedelics and the ceremony in Peru that changed his life, to tapping in to his 'reptilian brain' and the psychological warfare of UFC, to his epic title fight with Georges St-Pierre. Hardy also speaks eloquently of the heart condition that forced him to stop fighting, the road to recovery, and the evolution of a sport that flies in the face of mainstream disapproval to entertain and thrill millions of obsessives around the globe. 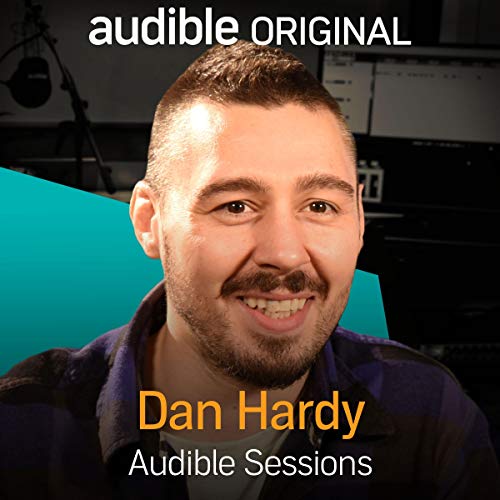 Dan Hardy joins Robin Morgan in the Audible Studios to talk about his autobiography Part Reptile: UFC, MMA and Me. Dan 'The Outlaw' Hardy is a mixed martial artist, UFC World Title challenger and now television commentator and analyst for the UFC. After turning professional with the UFC in 2004, Dan fought 36 times with 25 wins and 12 knockouts. Until, in 2013, he was diagnosed with a symptomless but very rare heart condition. He's well known for his outspoken views on the use of psychedelic drugs, the spiritual exploration of his mind and his love of clean eating.