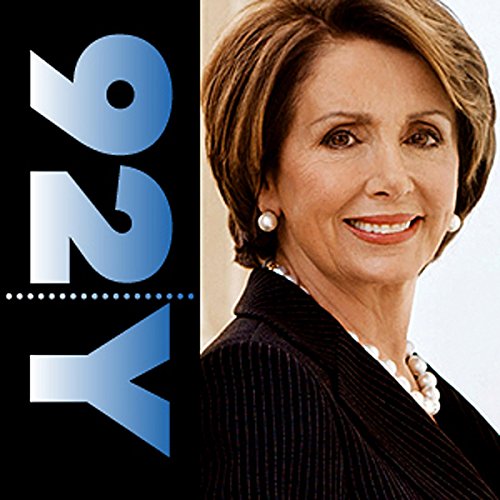 Nancy Pelosi was on the path to political prominence when, as a 47-year-old mother of five, she ran for a seat in Congress and won. Now the highest ranking elected woman in American history and the first female Speaker of the House, Pelosi talks candidly about the opportunities and choices that have brought her - and our country - to this time and place.  Her latest book is Know Your Power: A Message to America's Daughters. Dr. Gail Saltz is a psychiatrist, columnist, best-selling author and television commentator. She is a regular contributor to the Today show and has appeared often on Dateline, CBS News, Fox News, and CNN, among others.