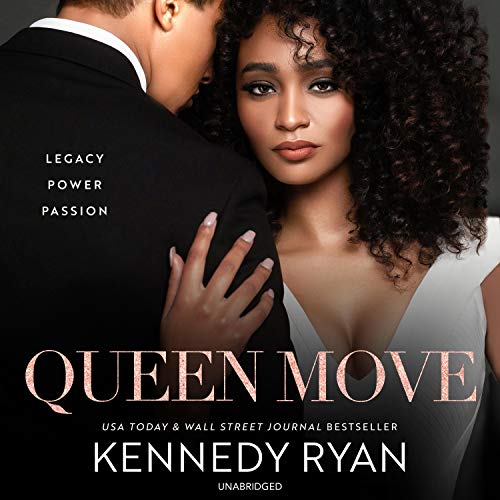 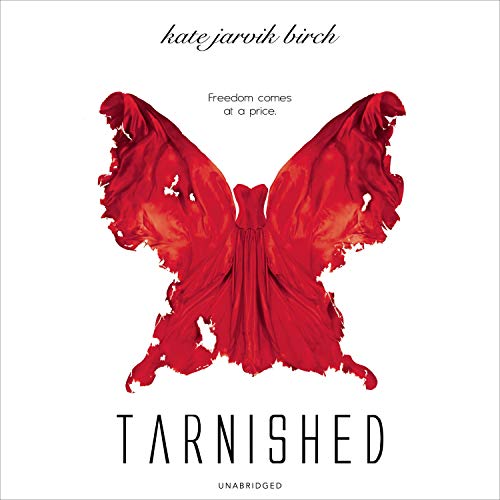 Freedom comes at a cost.... Ella was genetically engineered to be the perfect pet - graceful, demure - and kept. In a daring move, she escaped her captivity and took refuge in Canada. But while she can think and act as she pleases, the life of a liberated pet is just as confining as the Congressmans gilded cage. Her escape triggered a backlash, and now no ones safe, least of all the other pets. But shes trapped, unable to get back to Penn - the boy she loves - or help the girls who need her. Back in the United States, pets are turning up dead. With help from a very unexpected source, Ella slips deep into the dangerous black market, posing as a tarnished pet available to buy or sell. If shes lucky, shell be able to rescue Penn and expose the truth about the breeding program. If she fails, Ella will pay not only with her life, but the lives of everyone shes tried to save.... 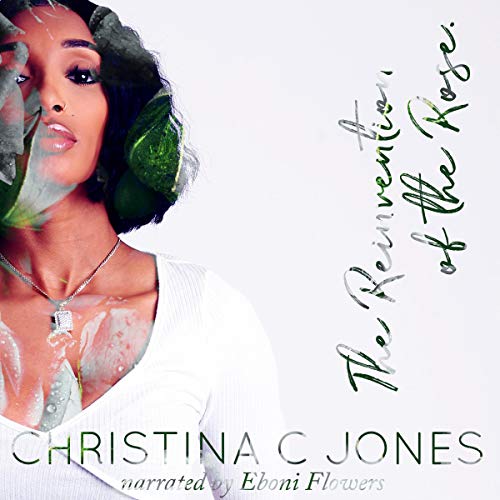 The Reinvention of the Rose

Desperation.  Not a phenomenon Tempest could typically claim, but certainly the catalyst for where shes landed. Not in peril, or pain, but in dire need of the very normalcy shes often emulated, but never been able to obtain.  Now...theres nothing in her way, except all those years of being everything except what she now has to become.  Herself.  As soon as she figures out who that is. 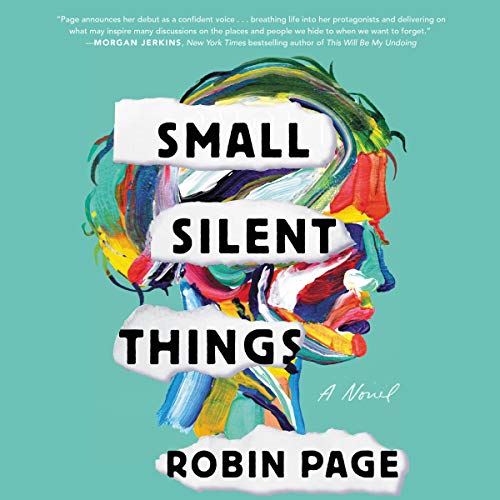 A lyrical, haunting debut that explores the power of parenthood, identity, lust, and the legacy of trauma, as the lives of two neighbors are upended by ghosts from their past lives. When the news of her mothers death reaches Jocelyn Morrow, it stirs up memories of her traumatic childhood. She is a mother herself now, to six-year-old Lucy; living a life of privilege in Southern California with her husband Conrad; moving in a world of wealthy white women, even though she is not white; as far away from her past as she can get. Her designer clothes cover a net of scars across her back, and she hides an even deeper mark - a fundamental stain, something she believes invited her abuse. She also has a blossoming secret: She is becoming obsessed with Kate, her tennis coach. Her neighbor, Simon Bonaventure, is a successful landscape architect and a Rwandan refugee. He, too, is haunted, by the wife and daughter who were taken from him in the genocide 20 years ago. The ghosts of those he could not save, and those who took them, are never far, and now he has received a letter - allegedly from his daughter, grown, and full of questions for a father she doesnt know. As Jocelyn and Simon begin a tentative friendship, they forge a bond out of their dark secret histories - a bond that may be their only hope of being pulled back from the abyss. 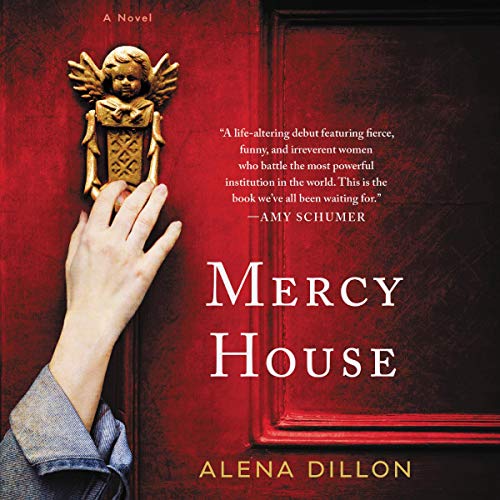 A life-altering debut featuring fierce, funny, and irreverent women who battle the most powerful institution in the world. This is the book weve all been waiting for. (Amy Schumer) She would stop at nothing to protect the women under her care. Inside a century-old row house in Brooklyn, renegade Sister Evelyn and her fellow nuns preside over a safe haven for the abused and abandoned. Gruff and indomitable on the surface, warm and wry underneath, little daunts Evelyn, until she receives word that Mercy House will be investigated by Bishop Hawkins, a man with whom she shares a dark history. In order to protect everything theyve built, the nuns must conceal many of their methods, which are forbidden by the Catholic Church.  Evelyn will go to great lengths to defend all that she loves. She confronts a gang member, defies the church, challenges her own beliefs, and faces her past. She is bolstered by the other nuns and the vibrant, diverse residents of the shelter - Lucia, Mei-Li, Desiree, Esther, and Katrina - whose differences are outweighed by what unites them: Theyve all been broken by men but are determined to rebuild.  Amidst her fight, Evelyn discovers the extraordinary power of mercy and the grace it grants, not just to those who receive it, but to those strong enough to bestow it.