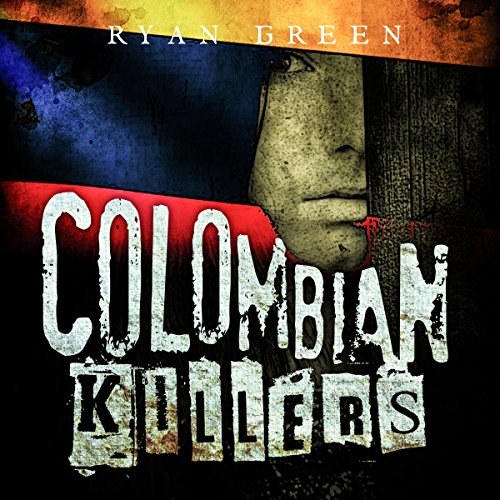 Colombian Killers explores the stories of three men who have forever tainted the lush fields of Latin America. This book narrates the sadistic acts of serial killers Luis Alfredo Garavito, Pedro Alonzo Lopez, and Daniel Camargo Barbosa. For these men, rape and murder were but the beginning of the horrors they inflicted upon the world. The fear their crimes inspire is not about their nature, the methodology, or even the victims. It is about who the killers themselves are. These men were motivated by perhaps the most chilling trifecta - sex, power and revenge. This book begins with three parts, each dedicated to one of these three monsters of modern-day Colombia. Once you've been edified with the general knowledge of the atrocities, we will delve further into the tiny details, the forgotten horrors, the thousands of ways that we as a society failed these men and, in so doing, shaped them into be the monsters they are known as today. Luis Alfredo Garavito, Pedro Alonzo Lopez, and Daniel Camargo Barbosa are among the most prolific serial killers in the world. Between them, they were convicted of 329 murders, but it's believed that the number they committed is over 750. Colombian Killers is not for the faint of heart, nor for the feeble of spirit. Be very sure you want to know what you are about to hear, because if you can be sure of nothing else, be sure of this: You will never forget what you are about to hear. 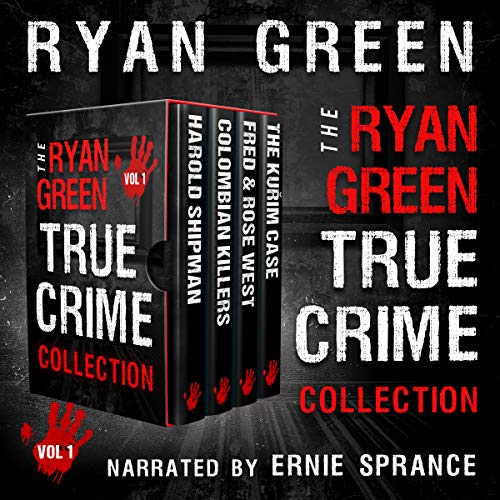 Four chilling true-crime stories in one collection from the best-selling author Ryan Green. Volume one contains some of Greens most fascinating accounts of violence, abuse, deception, and murder. Within this collection, you'll receive: Harold Shipman: The True Story of Britains Most Notorious Serial Killer The story of Britains most notorious serial killer, Harold Shipman, from his upbringing, his victims, his trial, and his motivations. Shipman killed no less than 218 of his patients, making him Britains most prolific serial killer.  What possessed a respected and trusted man to abuse his power on such a grand scale? Colombian Killers: The True Stories of the Three Most Prolific Serial Killers on Earth Luis Alfredo Garavito, Pedro Alonzo Lopez, and Daniel Camargo Barbosa are among the most prolific serial killers in the world. Between them, they were convicted of 329 murders, but its believed the number they committed is over 750.  Fred & Rose West: Britains Most Infamous Killer Couples This chilling audiobook is based on the true life events of Britains most infamous killer couple, Rosemary and Frederick West, and the terror they wreaked on their hometown before their apprehension in 1994. The story includes decades of child abuse, an underground torture chamber, and a burial ground containing the bodies of the spent victims - including that of their missing daughter. The Kurim Case: A Terrifying True Story of Child Abuse, Cults & Cannibalism A horrific narrative uncovered by accident exposes a mother and sisters sadistic acts of child abuse, confinement, and even cannibalism of two young boys. But this turned out to be the tip of the iceberg. The child abuse was performed at a much larger scale. 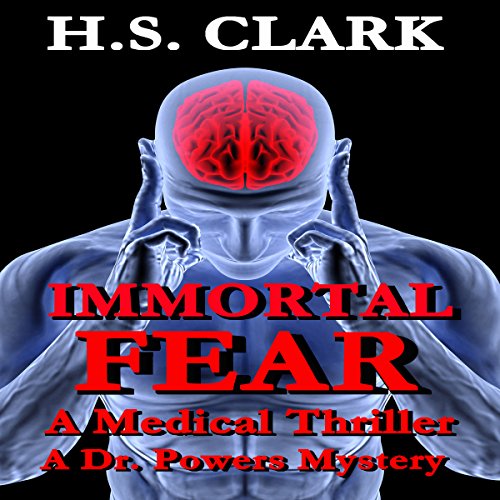 Dr. Paul Powers is back, haunted by a killer who won't stay dead. As the bodies pile up in Seattle, Dr. Powers must warn a disbelieving world, and hunt down a degenerate evil, before high-tech medicine creates an apocalypse. But the killer is coming for Paul and the woman he loves, and time is running out. 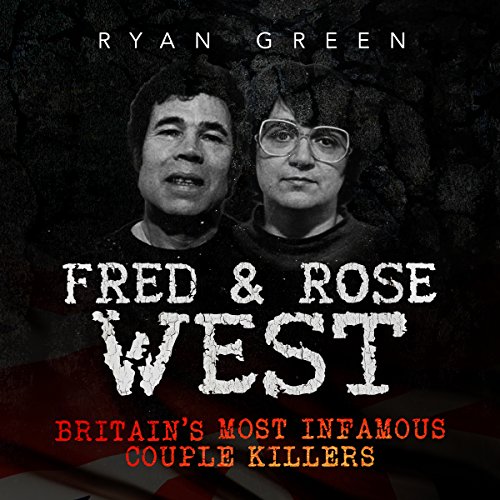 On the 24th of February 1994, police knocked on the door of an aging house in the English town of Gloucester. They'd come to serve a search warrant in the case of a missing girl - the daughter of the house's inhabitants. What they uncovered would shock the world: decades of child abuse, an underground torture chamber, and a burial ground containing the bodies of the spent victims of the torture - including that of the missing daughter. The address was 25 Cromwell Street, and these discoveries would earn it the moniker "The House of Horrors." At the end of the investigation, the number of the murdered was 12 - all young females, including one daughter and one stepdaughter. The couple responsible were Rosemary and Frederick West, and this book will tell you their story. We'll start from the very beginning, with the killers' childhoods and upbringings, exploring in detail the factors that contributed to their later depravities. From there we'll detail the crimes themselves, following the tragic tales of their victims, including the mechanisms that led them to their grim fates. We'll examine how the full extent of their crimes was uncovered in the subsequent investigation. Finally, we'll dig into the malignancies both surrounding the killers and within themselves that drove them to perpetrate their heinous acts. This book is not one for the faint of heart. It enters into graphic details that may upset those of a delicate constitution. It is a true life report on real events. If you believe as I do that we are better served knowing and understanding the full depths of darkness the human soul is capable of, then listen on and discover the story of one of Britain's most infamous killer couples - Fred and Rose West. 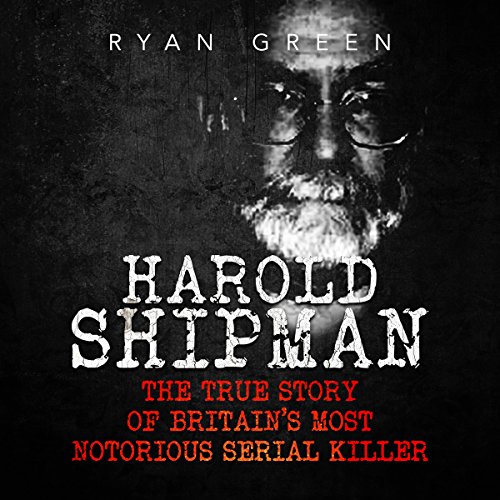 The man on the cover of this book looks like he could be anyone's grandfather. It's easy to imagine him doting on his little grandkids, reading them stories from his lap and letting them play with his big, bushy beard. If you were told he was a doctor, I bet you'd imagine he was a good, kind and gentle one, with an easy, affable manner and deep care for his patients. Harold Frederick Shipman certainly projected all those qualities, but only so that he could hide the evil that lurked deep inside. Shipman abused his trust and used his position to kill - no less than 218 of his patients found their end at his hand, making him the United Kingdom's most prolific serial killer by a long shot. This book tells Shipman's story, from his childhood under a domineering mother to his pathetic death in a prison cell. It will put you in the perspective of those who lived and worked in proximity to him, showing you the considerate but sometimes haughty doctor he presented himself as before taking you through the process of wrenching off that mask and uncovering the full extent of the evil festering within. We will make a study of the man's possible motives and close with a look at the systemic failures that allowed him to kill and steps taken to make sure nothing like his murderous spree ever happens again.