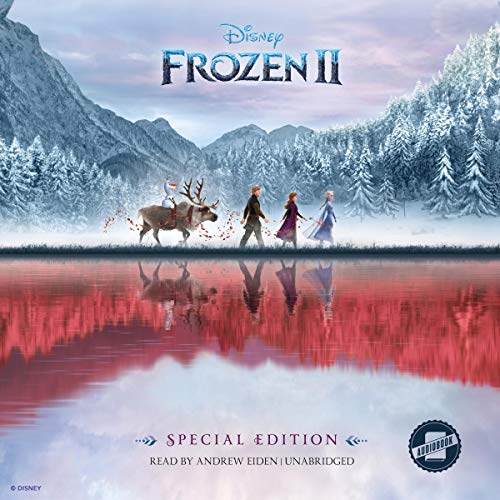 Join Elsa and Anna and their friends Kristoff, Sven, and Olaf, the lovable snowman, as they embark on a perilous journey to follow a mysterious voice and save Arendelle! Relive all the magic of their epic adventure with this deluxe junior novel movie retelling, which contains additional story details. 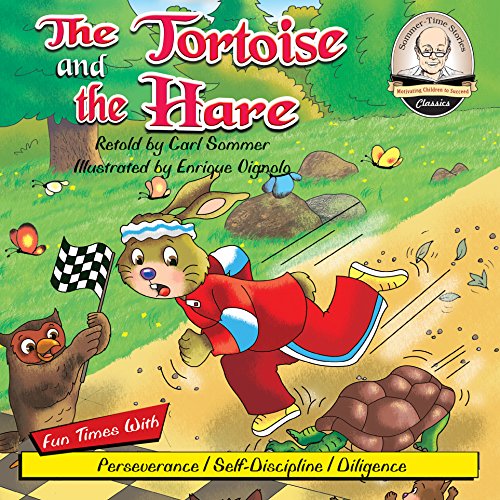 The Tortoise and the Hare

Everyone enjoys a spirited competition, but when the challenger is a big-headed braggart, it's easy to cheer for the underdog - or in this case - the under-tortoise. The colorful characters in this retelling of Aesop's beloved fable will tickle the fancy of any child. The forest animals are beyond tired of Harry Hare's boasting. So what if he is the fastest animal in the forest? Unfortunately, Teddy Tortoise is the only animal willing to race Harry Hare, but everyone knows that tortoises are not famous for their speed. What follows illustrates the benefits that can come from having the courage to try. Listeners will also gain a new appreciation for the saying, Slow and steady wins the race. 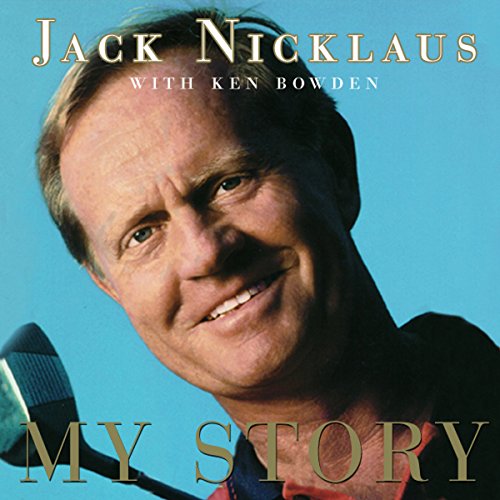 During his more than 40-year career as champion amateur, dominating professional, and senior star, the Golden Bear has won almost 100 tournaments around the world. Topping that astounding achievement are his record 20 major-championship victories: two U.S. Amateurs, six Masters, four U.S. Opens, three British Opens, and five U.S. PGA Championships. This is Jack Nicklaus complete and compelling in-depth account of his legendary major triumphs, along with many other competition highlightsand some lowlights, tooof one of the greatest sports careers of all time. 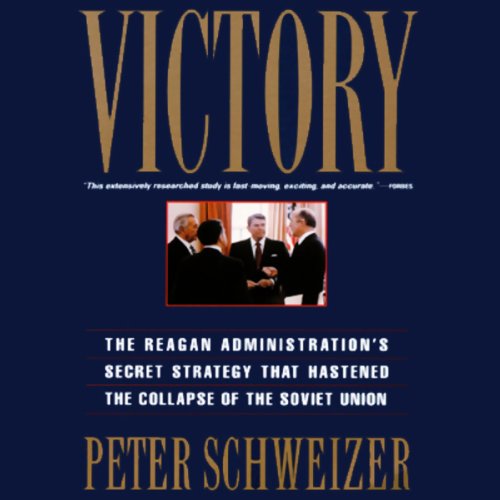 Based on exclusive interviews with key participants, including Caspar Weinberger, George Schultz, John Poindexter, Robert McFarlane, and William Clark, Victory chronicles why and how Ronald Reagan helped to bring down the Soviet Union.   In this explosive book, Peter Schweizer provides the riveting details of how the Reagan inner circle undermined the Soviet economy and its dwindling resource base and subverted the Kremlin's hold on its global empire. Using secret diplomacy, the administration dramatically reduced Soviet income while at the same time driving Moscow to expend an increasing amount of precious assets. On another level, there was an American initiative to provide covert aid to indigenous forces in Poland and Afghanistan to roll back Soviet power. Schweizer's compelling and convincing argument on the Reagan administration's calculated strategy is impossible to ignore. 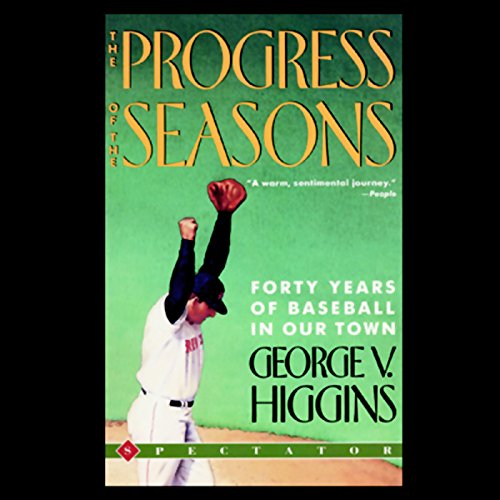 The Progress of the Seasons

This is a book about baseball, our national pastime. The centerpiece is a team that hasn't won the championship for more than eighty years. The Boston Red Sox, however, are only part of the story. The rest turns on thoughts about family and continuity and, of course, the progress of the seasons; something, you'll learn, any reasonably intelligent man or woman is supposed to know about. The Progress of the Seasons confirms what admirers of the author's sparkling accurate prose already know: Higgins is to writing what Ted Williams was to baseball, an all-star. Beginning in 1946, the then eight-year-old author, accompanied by father and grandfather, takes the long train ride out to Fenway Park to find some truth in immortals like Doerr, DiMaggio, York, and Williams (imagine the records Ted Williams would have engraved if he hadn't left the field for World War II and Korea), and, later, Yastremski, Marty Barrett, and many more. Beyond the games, there's a magical moment when George Higgins calls on his own mythic Emily to check the all-time lineup with his deceased forebears. By then you've come to know what the author's values have in common with those in Our Town and why certain professional athletes achieve immortality and others don't. And to think, as Johnny Pesky reminds us, "It's such a simple game...and it's so hard to play." 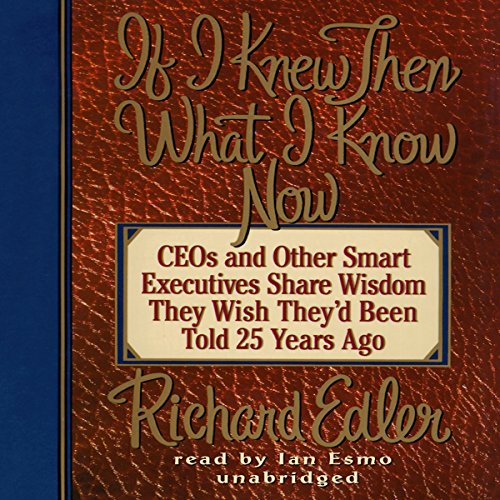 If I Knew Then What I Know Now

Experience is the best teacher. If only it didn't take so long! And if only you didn't have to suffer the consequences while learning your lessons. Now you don't. The answers for many of them are collected in this recording. That's because Richard Edler has tracked them down along with some of the questions that are worth knowing, posing, and pondering. He's done so by consulting those in a position to know: successful business people, seasoned CEOs, and others. To each he's posed a simple question: What do you know now that you wish you knew 25 years ago? The result is a compendium that will spare you a lifetime of "shoulda," "coulda," and "woulda." 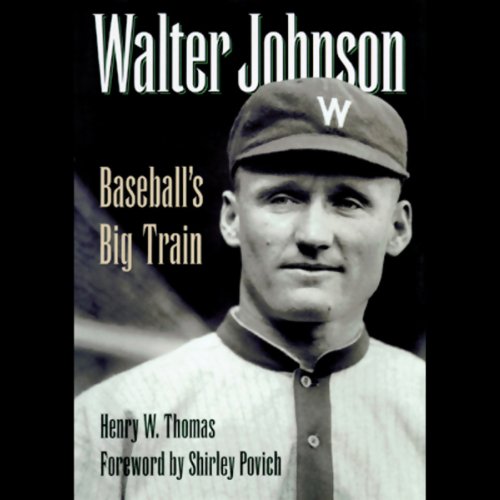 To many, Walter Johnson is the greatest pitcher of all time. He was a star second to none from the dawn of the game's modern era through the "Golden Age of Sports" of the Roaring Twenties. The playing career of "The Big Train", as the sportswriters called him, spanned the era of such greats as Cy Young, Babe Ruth, Honus Wagner, Lou Gehrig, and Al Simmons. Johnson knew every President from William Howard Taft to Franklin Roosevelt, and was friends with the likes of Will Rogers and Douglas Fairbanks. But it wasn't Walter Johnson's blazing fastball alone that placed him on a pedestal as high as any in American sports. It was Johnson, above all others, who came to personify "gentlemanly conduct in the heat of battle", as Shirley Povich put it. One of a small number of like-minded stars tempering the game's roughneck reputation in the century's early years, he was still around to help shepherd it through its darkest hour of the "Black Sox" scandal. For several generations, Johnson's presence in the big-league consoled parents all over the country. If the game was good enough for the modest, decent, and honest Kansas farm boy, they figured, it was okay for their sons, too. Throughout a life as full as it gets, and a career as dazzling as any in the history of sports, Walter Johnson remained an unspoiled individual, his name unmarred by any hint of wrongdoing on or off the field. This is the grand story of one of the good guys. 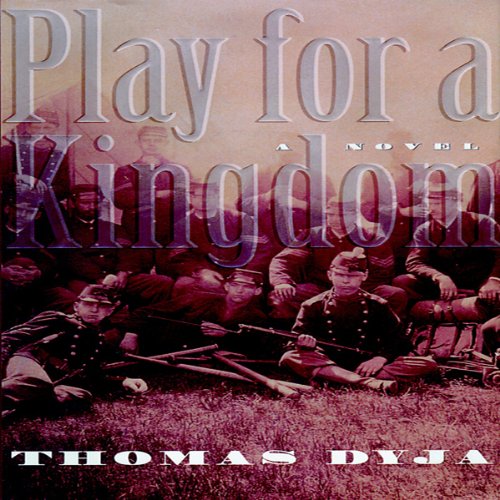 Play for a Kingdom

May, 1864. In a moment of quiet during the endgame between Grant and Lee, a Union and a Confederate company meet, not entirely by accident. The Union soldiers are a motley company of Irish, English, and German stock, all ragged and worn from the Battle of the Wilderness. Left behind to guard their army's flank, they decide to relax with a baseball and bat when, as if by magic, a company of Alabama infantry appears from the woods. These ordinary soldiers determine to play baseball with the enemy, perhaps for diversion, perhaps to remind themselves that they are still human.In the ensuing days, Brooklyn meets Alabama four more times on the playing field, even their armies collide in the horror now known as Spotsylvania. As every game and skirmish bring them closer to a violent end, what began as a game turns into a business as serious as death and dishonor, and each soldier realizes the price and the prize that betrayal offers. 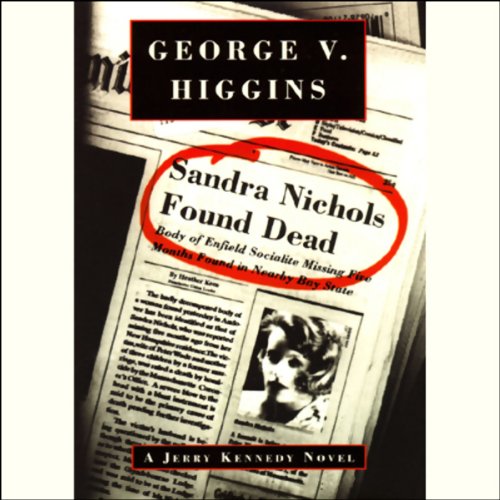 A dead body, discovered by a hapless plant thief blithely trespassing in a rural Massachusetts wetland, turns out to belong to a woman with a past by the name of Sandra Nichols. Wrongful death? Murder one? We'll leave that to Jerry Kennedy. Judge Henry Lawler has his own reasons for appointing classmate Jerry Kennedy to try what becomes in time the case of the Estate of Sandra Nichols v. Peter Wade, on behalf of the descendant's three children. An old hand at trying criminal cases, Jerry has always studiously avoided civil cases (he's more comfortable with armed robbery, tax evasion, embezzling, bribery, and corruption). But this time Jerry makes an exception for Judge Henry. After all, it's the right thing to do for the orphans. And besides, what are friends for if not to impose on a guy? Inasmuch as Sandra Nichols was murdered several months before her body was found, alibis are fairly easy to come by, even for Peter Wade, Sandra's ex, who is the most likely suspect. On the criminal side of the law, if the defendant isn't caught in the act, there are three things a prosecutor must prove, all of which Wade has in spades: motive, means, and opportunity. The evidence is too elusive to establish Wade's guilt beyond a reasonable doubt; wrongful death is easier: all Jerry Kennedy needs to do is make Wade's part in Sandra's death 51 percent certain. 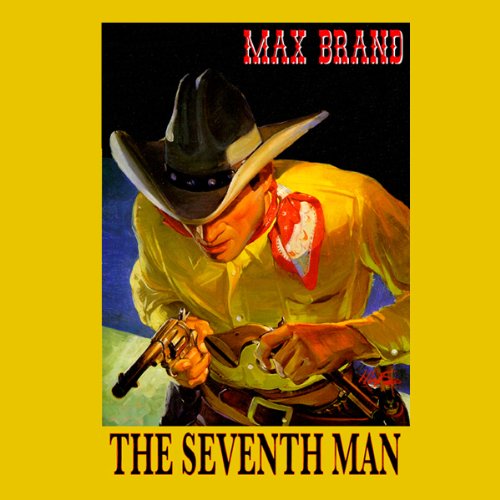 His name is Dan Barry, and they call him "the Manslayer." His best friend is a savage wolf dog no other man can touch. They say his gun is faster than summer lightning and has never missed its mark. They say no bullet yet cast can kill him. His lifeblood is danger, and it flows with the cool recklessness of a surging mountain stream. Some say he is a wild man, some say he is a ghost. But one thing they agree on: Once you cross Dan Barry there are only two things left to do - buy your wife widow's weeds and order a pine box that fits your measurements! 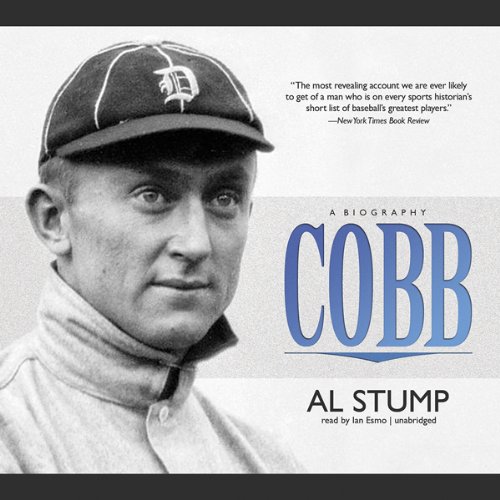 As a boy in the 1890s he went looking for thrills in a rural Georgia that still burned with humiliation from the Civil War. As an old man in the 1960s he dared death, picked fights, refused to take his medicine, and drove off all his friends and admirers. He went to his deathbed alone, clutching a loaded pistol and a bag containing millions of dollars worth of cash and securities. During the years in between, he became, according to Al Stump, "the most shrewd, inventive, lurid, detested, mysterious, and superb of all baseball players." He was Ty Cobb. In Cobb, Stump tells how he was given a fascinating window into the Georgia Peach's life and times when the dying Cobb hired him in 1960 to ghostwrite his autobiography. 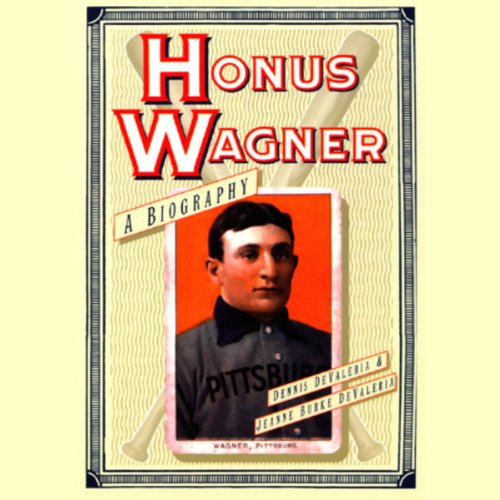 Honus Wagner, whose career in baseball (most of it with the Pittsburgh Pirates) stretched from 1895 to 1917, was the first American sports superstar of the twentieth century. One of the first five players to be inducted into the Baseball Hall of Fame in its first year (1939), he was probably the best shortstop in baseball's history. His great career and the dawn of baseball as popular entertainment occurred simultaneously, and he has become an icon of the early game; his 1909 baseball card, one of which sold four years ago for $451,000, is a holy grail of American memorabilia. This first major biography shows why Wagner was America's favorite image of sport during baseball's transition to the modern era.