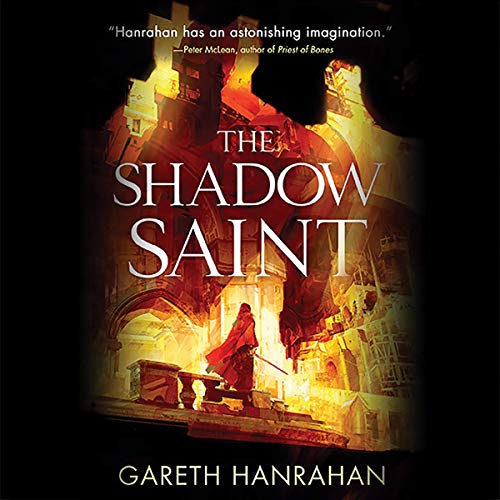 Thieves, dangerous magic, and a weapon built with the power to destroy a god clash in this second novel of Gareth Hanrahan's acclaimed epic fantasy series, The Black Iron Legacy.  "This is genre-defying fantasy at its very best.... Insanely inventive and deeply twisted." (Michael R. Fletcher) Enter a city of spires and shadows.... The Gutter Miracle changed the landscape of Guerdon forever. Six months after it was conjured into being, the labyrinthine New City has become a haven for criminals and refugees. Rumors have spread of a devastating new weapon buried beneath the streets - a weapon with the power to destroy a god. As Guerdon strives to remain neutral, two of the most powerful factions in the godswar send agents into the city to find it. As tensions escalate and armies gather at the borders, how long will Guerdon be able to keep its enemies at bay? "A groundbreaking and extraordinary novel.... Hanrahan has an astonishing imagination." (Peter McLean) The Shadow Saint continues the gripping tale of dark gods and dangerous magic that began with Hanrahan's acclaimed debut The Gutter Prayer. 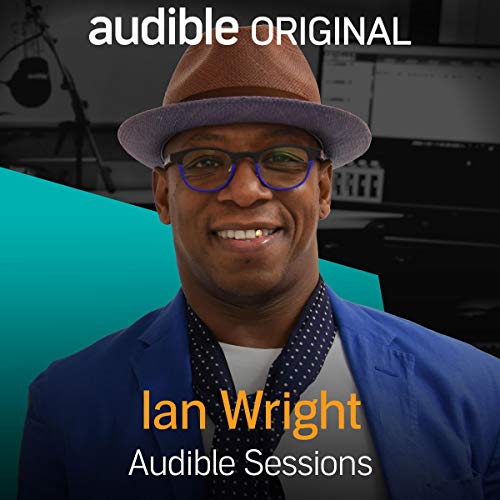 Legendary footballer Ian Wright joins Gabriel Fleming in the Audible Studios to discuss his autobiography, A Life in Football.