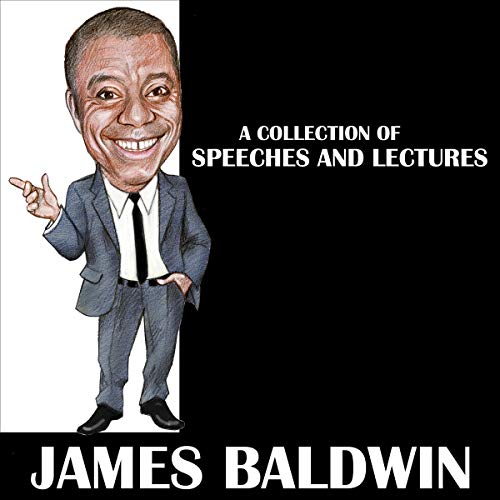 James Baldwin: A Collection of Speeches and Lectures

James Baldwin was an American novelist, playwright, essayist, poet, and activist. His essays, as collected in Notes of a Native Son (1955), explore intricacies of racial, sexual, and class distinctions in Western society, most notably in regard to the mid-20th-century United States.  This is a collection of his speeches and lectures. 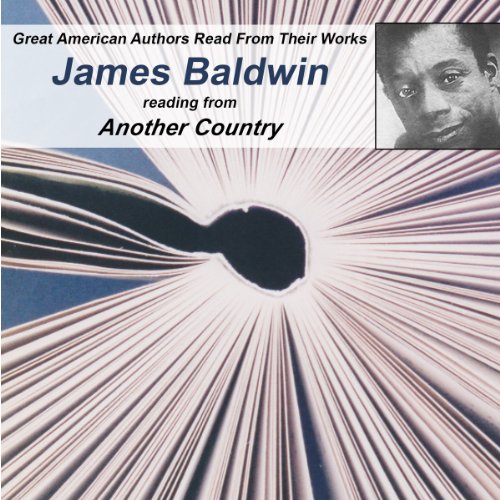 In the first passage James Baldwin reads with passion about the suicide of a young black man in despair. The second passage takes place at his funeral service, where Baldwin speaks with both anger and eloquence, in the voice of the minister attempting to comfort his friends and family. 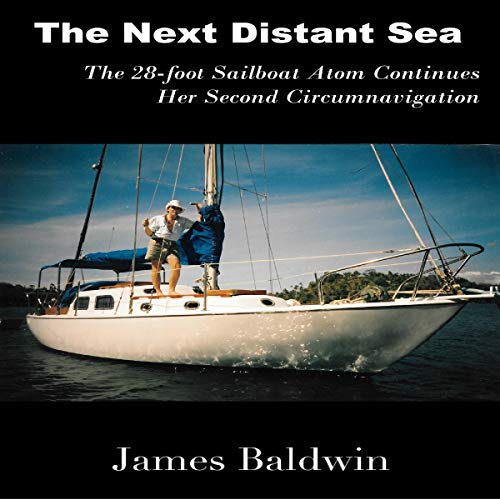 The Next Distant Sea

Narrated in his own voice, in this third book about his travels aboard the 28-foot sailboat Atom, James Baldwin creates an ode to the sea and to those who venture upon her in small voyaging sailboats.

The Next Distant Sea continues the memoir of his second adventurous circumnavigation as begun in his earlier book Bound for Distant Seas. Known for books and magazine articles about his earlier solo voyages, the author here describes the struggles and rewards of navigating distant seas, the joys and challenges of interacting with foreign cultures, as well as the love and loss of an intoxicating island girl.

Beginning in Hong Kong, The Next Distant Sea takes listeners to diverse destinations, through the lesser-traveled islands of the Philippines and Indonesia, to far-flung island outposts in the Indian Ocean, including a lengthy exploration of mysterious Madagascar, then on to newly postapartheid South Africa. Along the way Baldwins personal journey is interwoven with tales of the extraordinary and often outlandish characters he befriended, from a man who crossed the Pacific alone in a dugout canoe, to a vagabond trader who traveled to the poorest ports of east Africa in an engineless steel junk, to a young sailor who tragically lost his life. By melding their stories and his own, Baldwin provides valuable insight into the individualist, minimalist, and libertarian mind-set of the voyaging vagabond. The Next Distant Sea is essential listening for all who would go to sea in small boats. 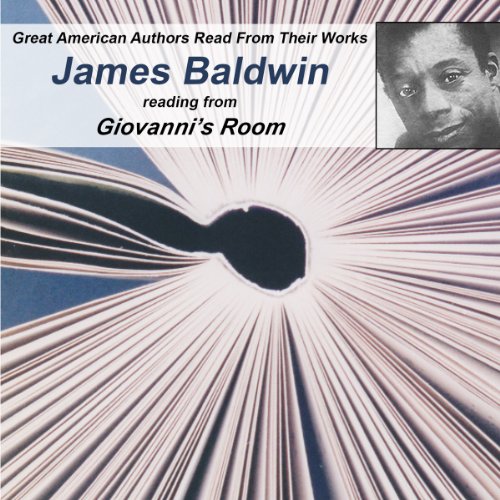 James Baldwin gives an electrifying reading about a young gay American in Paris recalling a dramatic and transforming incident from his boyhood, as he struggles to accept his sexual identity. PLEASE NOTE: When you purchase this title, the accompanying reference material will be available in your My Library section along with the audio.