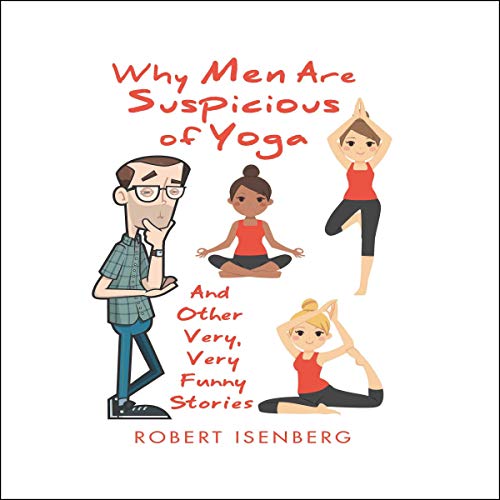 Why Men Are Suspicious of Yoga: And Other Very, Very Funny Stories

We live in a world where smart fridges are more articulate than most politicians, where the leaders of two nuclear powers engage in a battle of elementary school wits, and where every fact can be dismissed as fake news. Sometimes it seems like the only humor left is tinged with bitterness and despair.  Robert Isenberg doesnt believe thats true. He knows its possible to find humor - true humor - everywhere.  Why is it that a politicians choice of food makes or breaks his or her career, and why should we care? How important is it to attend a funeral if it means canceling your regular Sunday tennis game? What drives a mans suspicions of yoga, and, perhaps more importantly, why are wives so determined to overcome such reservations? Robert, aka robear, has two wives. Esther is his real-life wife. Esther doesnt want to have anything to do with his imaginary wife, Dana, who is featured in his essays. Robert created Dana to do and say what he wants, but Dana says and does whatever pleases Dana.  Isenberg is an affable guy - the kind of man who tries to get along with automated help systems. From his obsession with As seen on TV! products to his exploration of the differences between the sexes, hes instantly recognizable to listeners. We all have a Robert Isenberg in our life, and thats a good thing - because we need to laugh.  Judge this book by its cover! We all have a Robert Isenberg in our lives. He's the one who sees things a little differently than the rest of us. He's the one who makes you laugh when he tells you what he's thinking. Robert actually asserts that elections are won and lost once the public discovers what the candidates are eating. He insists that had Hillary Clinton had said, "Hold the kale and bring on the iceberg," she would definitely have won by a landslide! 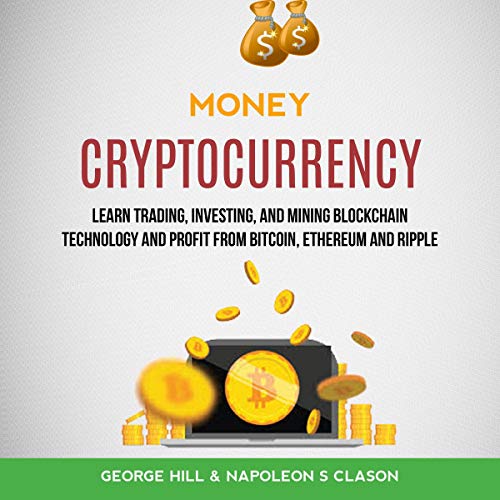 The easiest way into the world of blockchain, cryptocurrency, Bitcoin, ICOs, etc. Have you ever asked yourself what a cryptocurrency, a blockchain, or Bitcoin is? Whether you have some previous knowledge of cryptocurrency or none at all, you will find valuable information in this audiobook that will help introduce you to what life with cryptocurrency is really like. Furthermore, we will explore what it might mean for our future and how this revolutionary development could advance us into the futuristic world we all fantasized about as kids. Currently, only about 25 percent of Americans actually understand what cryptocurrency is, and only about two percent use them on a regular basis. Despite this fact, all of the more than 1,000 cryptocurrencies on the market today have a market valuation of more than $60 billion dollars. Regardless of what you know about cryptocurrency as a whole, it is clear that this market is something to watch.  Inside, you will learn everything you ever wanted to know about the technology that powers cryptocurrency. You will also learn how to choose the most promising contenders for the next big thing and not lose your shirt while taking advantage of the high degree of volatility the market is currently experiencing. If you want to learn more about cryptocurrencies and whether the opportunity is worth it, then this audiobook will definitely help you make an informed decision! Download your copy today! 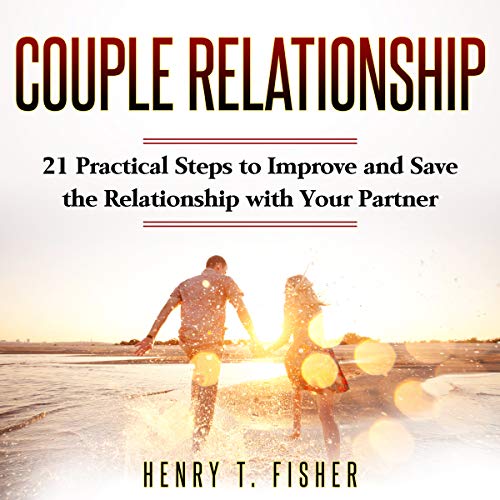 Couple Relationship: 21 Practical Steps to Improve and Save the Relationship with Your Partner is the number-one manual that will teach you everything you need to know about improving and saving your relationship. Once you have found the love of your life, there is simply no way you can let them go. This audiobook will help you rekindle love in your marriage or any romantic relationship. Learn: The truth about relationships The right mind-set A total of 21 steps to improve and save your relationship The best practices And so much more! Whats in the audiobook? Chapter one talks about the basics so that you will have a good understanding of what having a relationship really means, how to properly use this audiobook, as well as the right mind-set you should have. Chapter two discusses the 21 practical steps you can take to improve and save your relationship. This is the most important part of the audiobook. Chapter three lays down the best practices you should observe to increase your chances of success. 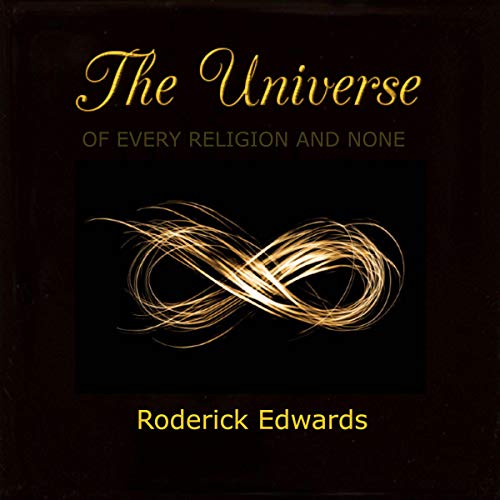 Exploration of everything we believe and why. Cutting to the heart of our actions. Touching our nerves and soul until the scab is a scar and part of who we are; a birthmark onto the real us. But not too heady, not too vague to understand, rather right there where we all exist every day of our lives. Answering the questions we have in our quiet moments away from the chaos of living. The Universe is a book for all believers and unbelievers of anything and everything and nothing. Every spiritualist, every devout person, every apostate, every soccer mom, every yuppie, every hippie, every priest, every drunk. It is designed to leave a mark, whether positive or negative.