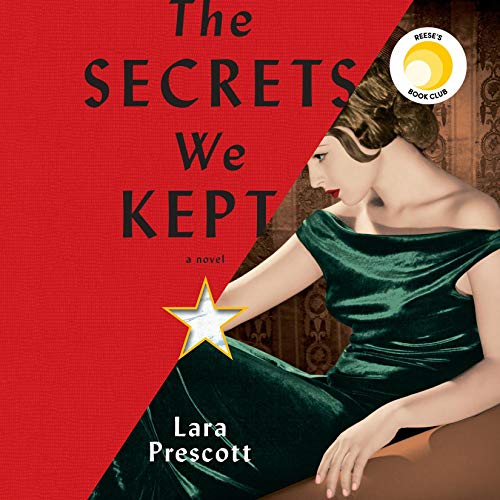 The Secrets We Kept

A HELLO SUNSHINE x REESE WITHERSPOON BOOK CLUB PICK "This month for Reeseâs Book Club, we are listening to The Secrets We Kept by Lara Prescott! Set during the Cold War, it tells the story of secretaries turned spies who are tasked with smuggling Doctor Zhivago out of the USSR and into the hands of Russian citizens. Youâll get to know Sally and Irina, two spies who risk it all for love and adventure." (Reese Witherspoon) A thrilling tale of secretaries turned spies, of love and duty, and of sacrifice - inspired by the true story of the CIA plot to infiltrate the hearts and minds of Soviet Russia, not with propaganda, but with the greatest love story of the 20th century: Doctor Zhivago. At the height of the Cold War, two secretaries are pulled out of the typing pool at the CIA and given the assignment of a lifetime. Their mission: to smuggle Doctor Zhivago out of the USSR, where no one dares publish it, and help Pasternak's magnum opus make its way into print around the world. Glamorous and sophisticated Sally Forrester is a seasoned spy who has honed her gift for deceit all over the world - using her magnetism and charm to pry secrets out of powerful men. Irina is a complete novice, and under Sally's tutelage quickly learns how to blend in, make drops, and invisibly ferry classified documents.Â  The Secrets We Kept combines a legendary literary love story - the decades-long affair between Pasternak and his mistress and muse, Olga Ivinskaya, who was sent to the Gulag and inspired Zhivago's heroine, Lara - with a narrative about two women empowered to lead lives of extraordinary intrigue and risk. From Pasternak's country estate outside Moscow to the brutalities of the Gulag, from Washington, DC to Paris and Milan, The Secrets We Kept captures a watershed moment in the history of literature - told with soaring emotional intensity and captivating historical detail. And at the center of this unforgettable debut is the powerful belief that a piece of art can change the world. This audiobook features performances by Mozhan Marno as Olga, Carlotta Brentan as Irina, Cynthia Farrell as Sally, Saskia Maarleveld as The Typists, Jonathan Davis as Boris, David Pittu as Sergio, and James Fouhey as Teddy. 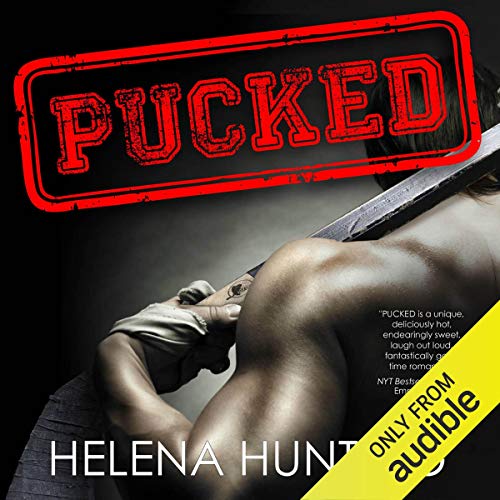 The first standalone novel in The Pucked Series With a famous NHL player for a stepbrother, Violet Hall is well acquainted with the playboy reputation of many a hockey star. So of course she isn't interested in legendary team captain Alex Waters or his pretty, beat-up face and rock-hard six-pack abs. But when Alex inadvertently obliterates Violet's misapprehension regarding the inferior intellect of hockey players, he becomes much more than just a hot body with the face to match. Suffering from a complete lapse in judgment, Violet discovers just how good Alex is with the hockey stick in his pants. Violet believes her night of orgasmic magic with Alex is just that: one night. But Alex starts to call. And text. And email and send extravagant - and quirky - gifts. Suddenly he's too difficult to ignore and nearly impossible not to like. The problem is, the media portrays Alex as a total player, and Violet doesn't want to be part of the game.