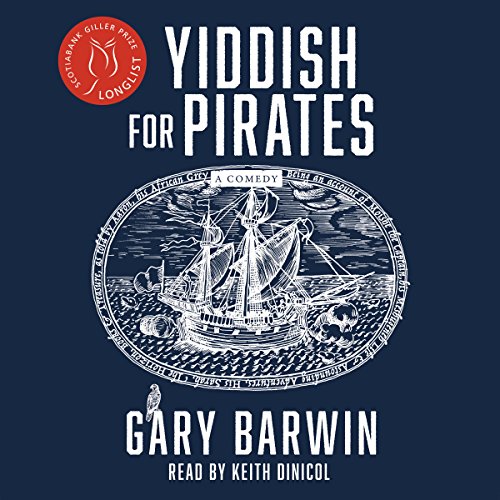 Short-listed for the Scotiabank Giller Prize and nominated for the Governor-General's Award for Literature, a hilarious, swashbuckling, yet powerful tale of pirates, buried treasure, and a search for the Fountain of Youth, told in the ribald, philosophical voice of a 500-year-old Jewish parrot. Set in the years around 1492, Yiddish for Pirates recounts the compelling story of Moishe, a Bar Mitzvah boy who leaves home to join a ship's crew, where he meets Aaron, the polyglot parrot, who becomes his near-constant companion. From a present-day Florida nursing home, this wisecracking yet poetic bird guides us through a world of pirate ships, Yiddish jokes, and treasure maps. But Inquisition Spain is a dangerous time to be Jewish, and Moishe joins a band of hidden Jews trying to preserve some forbidden books. He falls in love with a young woman, Sarah; though they are separated by circumstance, Moishe's wanderings are motivated as much by their connection as by his quest for loot and freedom. When all Jews are expelled from Spain, Moishe travels to the Caribbean with the ambitious Christopher Columbus, a self-made man who loves his creator. Moishe eventually becomes a pirate and seeks revenge on the Spanish while seeking the ultimate booty: the Fountain of Youth. This outstanding New Face of Fiction is filled with Jewish takes on classic pirate tales - fights, prison escapes, and exploits on the high seas - but it's also a tender love story between Moishe and Sarah and between Aaron and his "shoulder", Moishe. Rich with puns, colourful language, postcolonial satire, and Kabbalistic hijinks, Yiddish for Pirates is also a compelling examination of mortality, memory, identity, and persecution from one of this country's most talented writers. 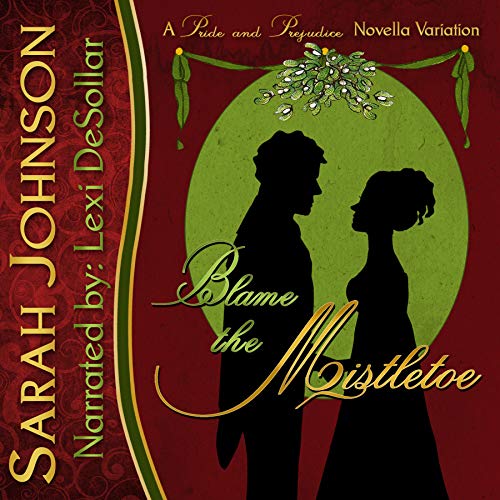 A Pride & Prejudice novella variation. Unable to stay away from Meryton for long, Fitzwilliam Darcy and Charles Bingley return to Netherfield for Christmas, bringing with them Darcys sister Georgiana.  Wickham has already established himself as trustworthy, especially in the eyes of Miss Elizabeth Bennet, giving Darcy an even harder time of winning her heart. Will the mistletoe boughs hung all around help in bringing these two lovers together?